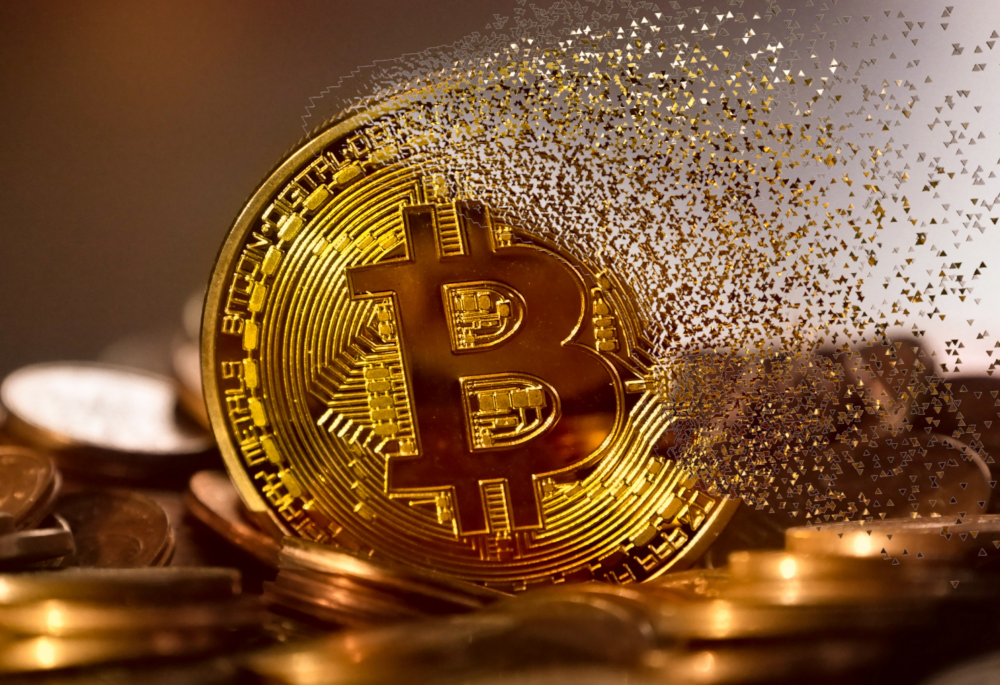 Deflationary Cryptoassets: A cryptoasset must be non-deflationary or it’ll likely never become a full currency.

Cryptoassets are an emerging class of assets with a lot significant potential for wealth generation and preservation. Involvement in the “Cryptocurrency Ecosystem” requires a fair amount of knowledge about underlying blockchain technology, but it also requires significant understanding of monetary theory.

Some could argue that cryptoassets are just a fad and that’s why they’re not being used a lot. But I don’t agree. I think we’ll see a future with cryptoassets and blockchains at the very heart of socioeconomic dynamics. But $BTC, $LTC, $ETH, and many other cryptoassets have a hard cap. Once reached, no new coins are created. This drives the already speculative asset class towards even higher rates of deflation. And deflation is bad for currencies.

This natural deflation makes “cryptoassets” like $BTC interesting speculative vehicles, but it is problematic if the desired goal is widespread adoption of the asset as a currency. Consider the following thought experiment. Suppose we have two assets, A and B, where A holds its value at a roughly constant level and B is deflationary.

Given the option, a rational person would spend A first. A week from now, a unit of A will still be worth the same. But one unit of B will be worth more, on average, and so if a person spent B instead of A, there would be an economic loss. This means that consumers, businesses, etc, while probably having little issue with accepting B, will not be willing to use B for purchases, payroll, and other expenses.

This drives B out of circulation as hoarding increases. That further drives up the market price of B as the available supply continues to decrease. Of course, while someone might prefer to be paid in units of B, very few would say no to money and so A will be the asset that is actually traded around. To be a form of currency, an asset must be used as an intermediate item of exchange. In the thought experiment, B is driven away from being a currency while A is pushed through circulation.

Even if A were inflationary, people would still accept A. You're not going to say no to money. Even if $100 will have the same purchasing power as $95, after a year, a person would still generally accept the $100, and then just try to use it before too much value is lost. People just aren't going to say no to getting money unless it's already worthless. So once again, A will continue to be exchanged back and forth while B's exchange is halted by hoarding.

Therefore deflationary assets make poor currency. They are at best investments, and at worst, high risk speculative vehicles. That is the case for the major cryptoassets. The risk stems from the fact that miners are needed to maintain the security and stability of the underlying block-chain. Right now, miners are making their money through payments for generating new coins, but once the hard cap is reached, the only source of revenue will be transaction fees.

Transaction fees are more or less capped. A person will not pay significant more for a transaction just because the asset is worth more. If a person is willing to pay 1% for a transaction now, they will not pay 10% just because the asset has increased in value. They are still spending more value. Therefore a declining number of transactions resulting from the deflationary nature of the asset class will result in declining transaction revenue. This will push miners out of the market and make transactions more difficult, while also creating voluntaries in the block-chain. At best, this will mean that it will be difficult and expensive to make transactions. At worst, this will result in a collapse of the block-chain itself.

For the time being, hard capped cryptoassets will likely continue to be reasonable speculative vehicles. But there is likely to be fluctuations in which assets are popular and it is unlikely that any of these assets will become used as a broadly accepted currency. For long term investments, seek out stable cryptoassets without a hard cap or ones that have hard caps that are so large that they will not be reached any time soon. $LTC is further away from the hard cap than $BTC, but not by much. $DOGE is a fun cryptoasset without a cap and it is being used on a day to day basis by its fans, but past scams related to the currency have driven down widespread acceptance. I personally am still looking for the best solution, and continue to promote the idea of Agora Coin.