What is staking? How to earn by staking?
Ask Statera Project team anything - the AMA ends on Wednesday. $200 in DAI prizes are available just for participating in the AMA or tweeting about it! Join the AMA and ask your questions here. 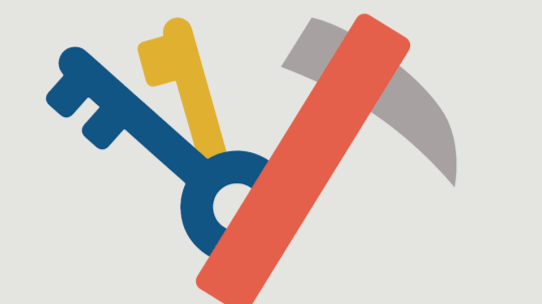 What is staking? How to earn by staking?

Staking is a method of earning money by keeping crypto coins in your wallet for a certain period of time. It can be thought of as earning interest on bank deposits. However, unlike interest, it does not contain negative interest and you do not pay a fee to use this option. You support the network by keeping crypto coins in your wallet, and your support is rewarded with a certain amount of crypto money.

In Stake activity, cryptocurrencies cannot be used for the period determined for stake. The asset owner cannot carry or transfer cryptocurrencies during this period. As a result, it receives cryptocurrencies at the rate of the stake reward. As the amount of crypto money held in the wallet increases, the reward received increases proportionally.

Who created the Proof of Stake?

Proof of Stake and the idea of stake is probably first introduced by Sunny King and Scott Nadal in 2012. These two described Peercoin as an innovative PoS cryptocurrency. Peercoin was based primarily on a hybrid PoW / PoS mechanism, but they gradually removed the Proof of Work (PoW) emphasis. Thus, users were able to mining and support the project in the early stages of the project without being completely connected to the PoS system.

In 2014, Daniel Larimer developed the Delegated Proof of Stake (DPoS) mechanism. This mechanism was first used as part of the Bitshares network, but other cryptocurrencies also adopted the same model. Larimer also created Steem and EOS, which again adopted the DPoS system.

DPoS allows users to use their balances for votes to be cast during the selection of a certain number of delegates. Later, delegates manage blockchain operations on behalf of those who vote for them, ensuring security and agreement. In addition, stakeholders receive regular rewards for stacking funds in their hands by staking coins.

How to earn by staking?

We can embody the stacking process as follows: in a person's wallet you have 100 units in a cryptocurrency that supports stake. The stake reward is 10% and the stake duration is one month. The passive gain of the asset owner from 100 units for a month will be 10 units.

The downside of this activity is that the cryptocurrency world is highly volatile and you cannot interfere with your crypto money in a possible fluctuation. However, it is preferred by many investors because of the effortless earnings it brings. 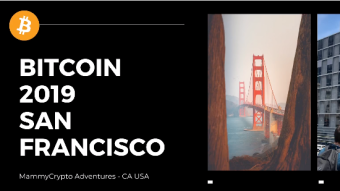