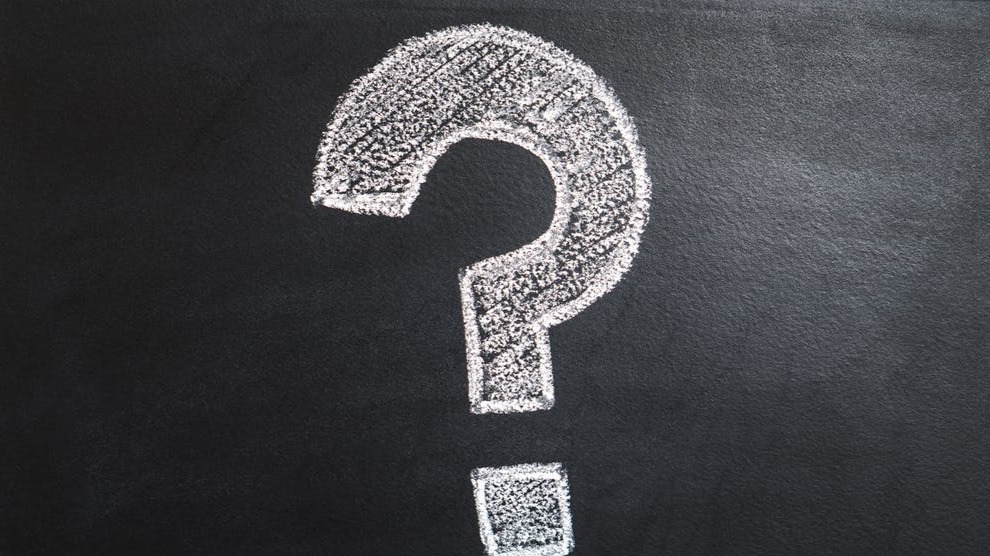 WHAT IF YOU OWNED BITCOIN TEN YEARS AGO? 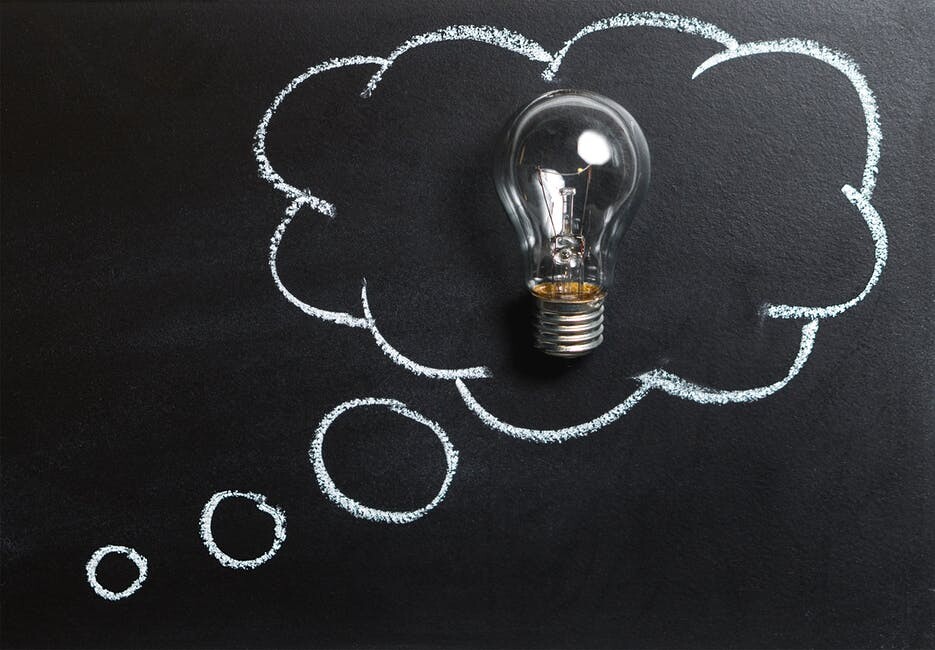 Hey guys!! I just stumbled on the importance of paying attention to any cryptocurrency airdrop. Especially those that are blockchain based. Well I am not gonna use exact chart data here, so no room for you to say whether I am wrong or not. 😂 😂
Funny.... I thought.

My fictional character is Mr. Patrick.
What did he do to be successful in his crypto hunt?

Mr. Patrick, a bank manager in his home town Nkwame Nkutu, heard of bitcoin ten years ahead of his colleagues. He bought 50bitcoins at 1btc = $2. He researched on the blockchain security and decided to make it look like an online bank. He forgot his money right there and continued with his banking job.
His friend Mr. Thomas, never believed there is an online investment that could be profitable, so he decided to ignore Mr. Patrick's advice on investing in bitcoin. Five years later, Mr. Patrick's bitcoin Wallet grew from $100 to $4000. Mr. Thomas was now regretting that he had not believed Mr. Patrick initially. After another five years, Mr. Patrick's $100 worth of bitcoin grew to $500000, by this time Mr. Patrick made up his mind to quit his banking job to start up a financial firm. While Mr. Thomas was still working.

MORAL LESSON:
Never fold your hands when you see an airdrop, or any opportunity  to buy tokens at cheap rates.

This is a multipurpose blog, you get stories of all kinds both real and Fiction. Crypto news and the rest of the news.