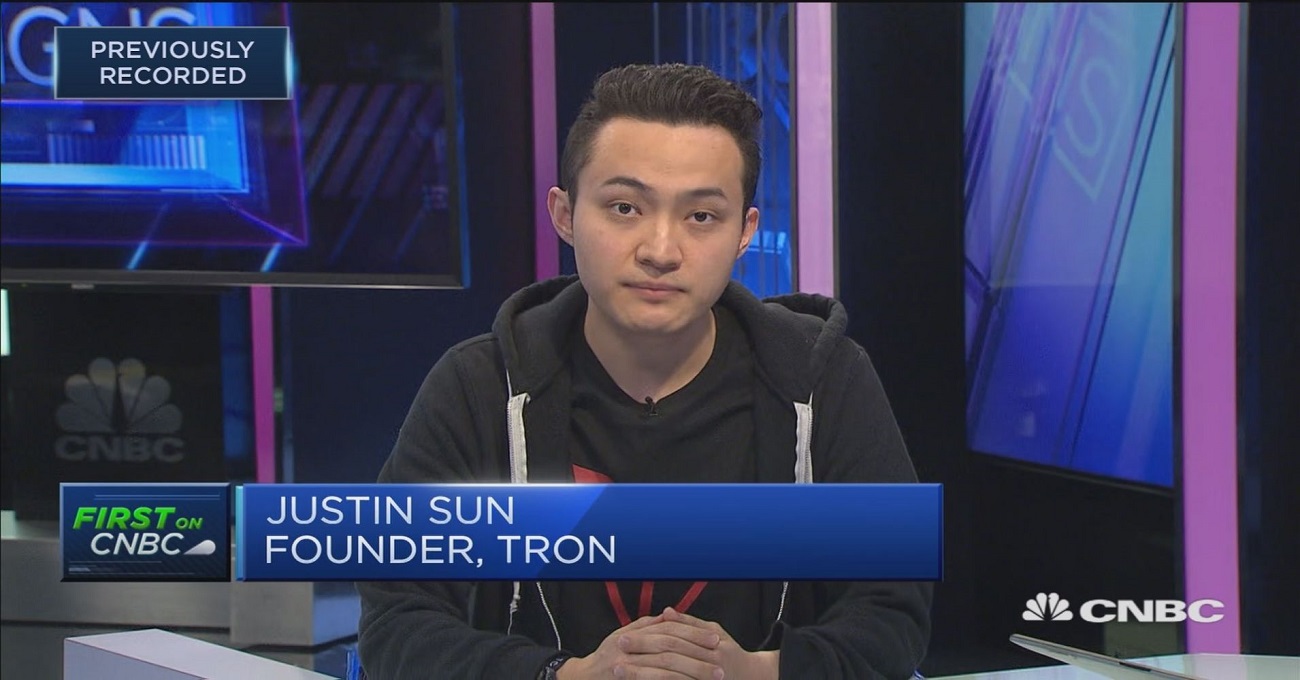 Tron and its popular CEO Justin Sun are supposed to be also riding this current bullrun. So many are lined up for the company - the BitTorrent relaunch, the TRX Buyback, and most importantly, the launch with Warren Buffet.

However, all that are being muted of course by Bitcoin's dominance, but also of a certain scam -  the Wave Field Community Scam - a ponzi scheme promising huge returns to investors while banking on Tron's Chinese name (Wave Field).

The ponzi scheme ran until this July 8 when it collapsed and Twitter's greeted with a video of what seemed like a raid in one of Tron's offices in China.

It turns out, it was Tron that called the police to protect them from violent protesters, who are victims blaming Tron for not doing enough to denounce the scam.

“Tron officials expressed their sympathy and understanding for those who had been deceived, however, the company strongly condemns acts of violence that may be perpetrated as a result of events that are not in its direct control.”

Also, Tron and Justin Sun said they have already contacted the police and asked the fraudsters to cease and desist from acting in Tron's name.

So what happened to TRX's price in the aftermath?

Refer to the final 2 candles and you find out that there's nothing drastic that happened to Tron market despite the negative news.

News and History of Cryptocurrency.