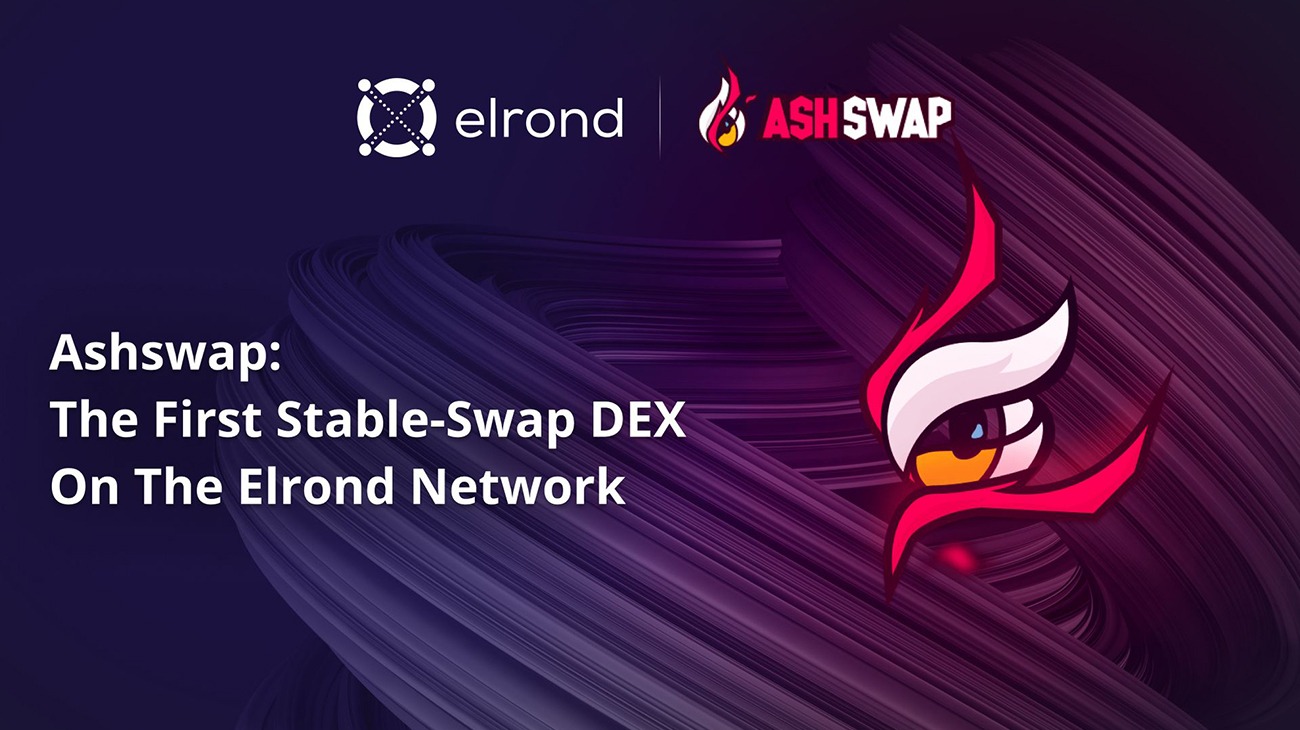 First of all, I would like to mention that this project is supported by the Elrond team, with Beniamin Mincu mentioning the project on his official Twitter page.

AshSwap.io is the first Decentralized Exchange that follows the stable-swap model on the Elrond Blockchain (like Curve on Ethereum).
AshSwap.io will help users trade between stablecoins with low slippage and small fees.
Compared to the usual AMM (Automated Market Maker) models, such as those used by Uniswap, Sushiswap, or even Maiar DEX, will give users a better rate when trading between assets that have similar prices.

Pairing assets such as USDC/BUSD or renBTC/WBTC will soon be possible on the Elrond network, thanks to the upcoming multi-chain bridges.
To have good exchange rates, in the traditional model, these pairs would require a significant quantity of liquidity.
With the stable-swap proposed by AshSwap.io, the liquidity required might be ten times less, resulting in higher capital efficiency. 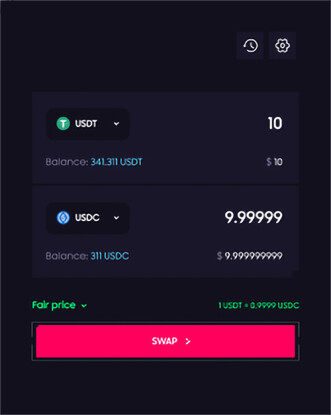 They want to make it possible to benefit from DeFi returns without worrying about impermanent losses since the underlying assets of the LP tokens have the same value.
The project aims to attract much more liquidity to Elrond while promoting new and improved yield dynamics.
Furthermore, the project aims at the most efficient management of this liquidity.

In the coming weeks will be the AshSwap Battle of Yields community event.
This event will help the team gather valuable feedback for calibration and optimization before the project will launch on the mainnet.
After the event mentioned above, there will be airdrop campaigns to distribute the native token and the sale phases.

Their token is currently unavailable, so keep that in mind.
The team's priority is to make the product usable, after which they will consider creating the token.
At the moment, the only way we can get the token is by using the DEX and giving feedback to the team for a chance to be included in airdrop campaigns.

Collected fees will be split:

This encourages users to stake their tokens to earn shares of the protocol's revenue.

Users do not have to give up their liquidity; instead, they can exchange it.

This also adds more use cases to the ASH token and increases revenue for both LPs and AshSwap.

This means that users can provide liquidity on DEX, receive the same amount of stablecoin, and put it to work to achieve performance in other protocols.

In addition, they will deliver other products such as AOC - an Elrond native stablecoin, NFTs, and gamification.

Why did they choose Elrond?

He who hesitates is lost.

Things You Need To Know