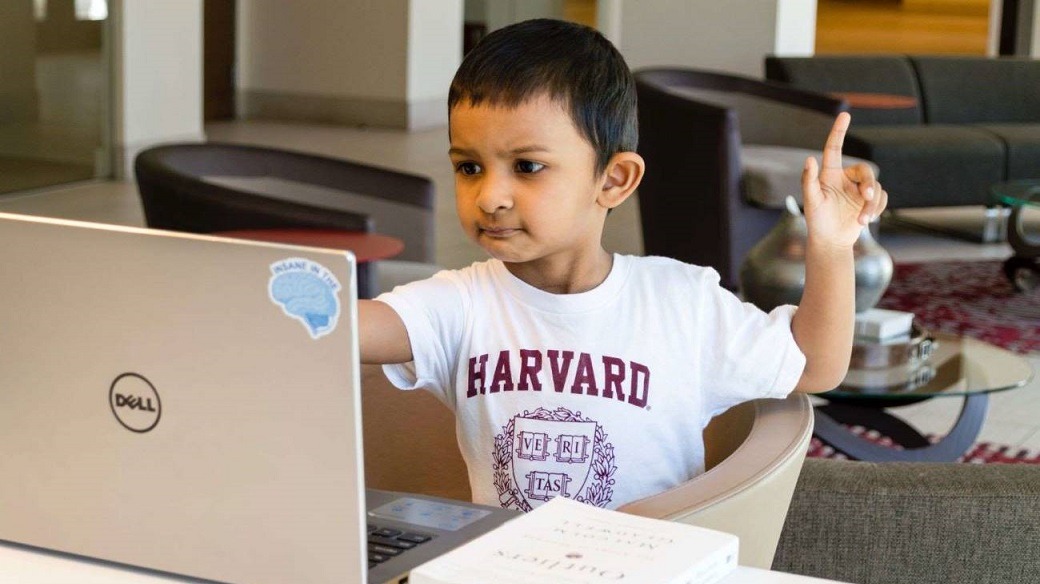 Web3 makes it easier for software developers to be owners in a system instead of labor.

In web1 and web2 to scale up a venture a group of software developers still needed someone with money to help them grow.

In web3 that’s still true but the thing is your users have money. They provide that fuel. Gas on Ethereum is like $15–200 depending on what you’re doing and what time of day it is.

Think of how rich you’d need to be to throw that around like. Well…every user on Ethereum is doing that. People complain about it but they still do it. Because they have money and because they believe making that transaction is an economic opportunity they can’t pass up.

In web3 your users help provide infrastructure. When you launch an Ethereum dapp you actually don’t have to run ANYTHING. Just launch your contract and the users will host it and pay all the fees no matter how big it grows.

Well this changes the game. You can just build an app, get it out there for a few grand, and then as users get interested THEY pay the fees to grow the network not you. In return you give them tokens that are useful in the app and also users can just sell to each other to help create a market for them.

To me the biggest thing here is the ability to directly use money in code without a trusted third party means a software developer can recreate most of the same systems by themselves. Without needing a rich friend who pays for all expansion.

I’d also note that because the users of the app are also the owners of the network there’s no creepy ads. No one wants to creep on themselves. This is a hammer to help solve the creepy google problem.

Software developer, teacher, baseball fan. Right now I really like #ethereum. I think everything is going to be robots soon.