Welcome to the Creator Economy 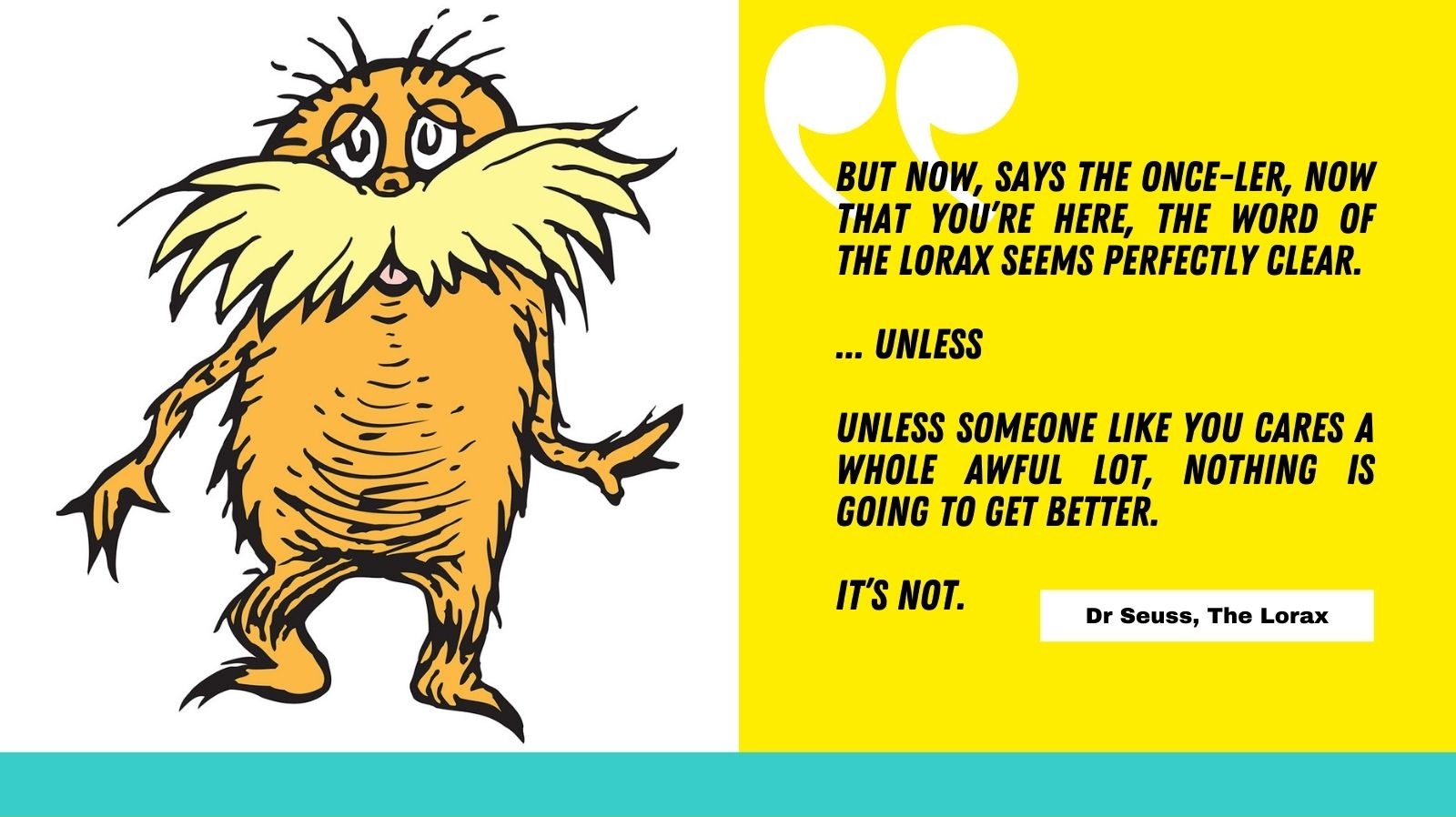 Welcome to the Creator Economy

Before we first knew how to record sound, we experienced music by either singing it ourselves or hanging out with people who were singing. We couldn’t share it beyond the people who we were with, and after we’d heard it live, we had to use our memory to hear it again.

That changed when we discovered how to record sound, and since then, music has not only participated in, but continues to lead when it comes to  mass adoption of new technology.

I've been witness to this rapid evolution, first hand.  I've worked in artist management through the evolution of vinyl to cassette to CD to MP3.  I’ve seen the rise and fall of MTV and most recently the devastating pause of the $30 billion dollar live music industry.

I’ve also seen innovation and resilience win each time.  Artists are not just entertainers. They plan cites, build houses and innovate with food, medicine and technology. They store our evidence and refute our failings.

The music industry has been in need of disruption since the first record label opened shop.  They held the keys to the entire industry, in a very tight fist.  You couldn't get on radio, tv or into a record store, unless you went through a label.  And to unlock the right to be heard, artists paid with their music rights.

Labels wouldn't offer an artist the full range of its services, unless the artist gave up their rights to their music, most times in perpetuity, which means forever and ever, even after the initial recording and/or marketing debt was repaid. Kind of like blackmail, but presented as options.

Spotify and Apple Music didn't improve things for artists.  They made it worse.

As controversial as it is to talk about in the music industry, major record labels of the world still own chunks in Spotify.

"It started in 2008 when, according to documented evidence, the major record companies plus indie body Merlin each received equity stakes in Spotify as a result of their licensing agreements with the upstart streaming company. Sony BMG (now Sony Music) got the biggest stake of at 6%; Universal Music Group got 5%; Warner Music Group got 4%; EMI Music got 2%; Merlin got 1%." (Tim Ingham, Rolling Stone)

My hope is that with new technology comes an opportunity to rebuild the broken landscape of the music industry.

It’s not just about payment rails. “That’s like saying the Internet is only good for email,” says Grammy-winning artist RAC, who’s been a crypto fan for years now. “Currency is just one tiny little aspect of it… It’s about changing how we interact in a business setting.

On an existential level, blockchain is a Genesis moment in humanity's history, an opportunity to wipe the slate clean and start over.

On a practical level, the technology means that anyone with an idea, a basic phone and access to the internet, also has equal access to free tools and frameworks, designed to enable them to easily become their own autonomous economy.

It's not there yet, it's still being built.  But the message is clear, if you know how to create something, out of nothing; opportunity awaits you in the Metaverse.

Welcome to the Creator Economy.

The Music Book is a for young musicians looking for the basic tools that they need for their journey; to start a business, build a brand, navigate releases and nurture a healthy community.

This is a page from my book. I’m writing it all down here for you. Until all the stories have been told And this little book can be closed. Twitter @thiskittyisgood OpenSea https://opensea.io/GoodKitty

The Music Book is a for young musicians looking for the basic tools that they need for their journey; to start a business, build a brand, navigate releases and nurture a healthy community.