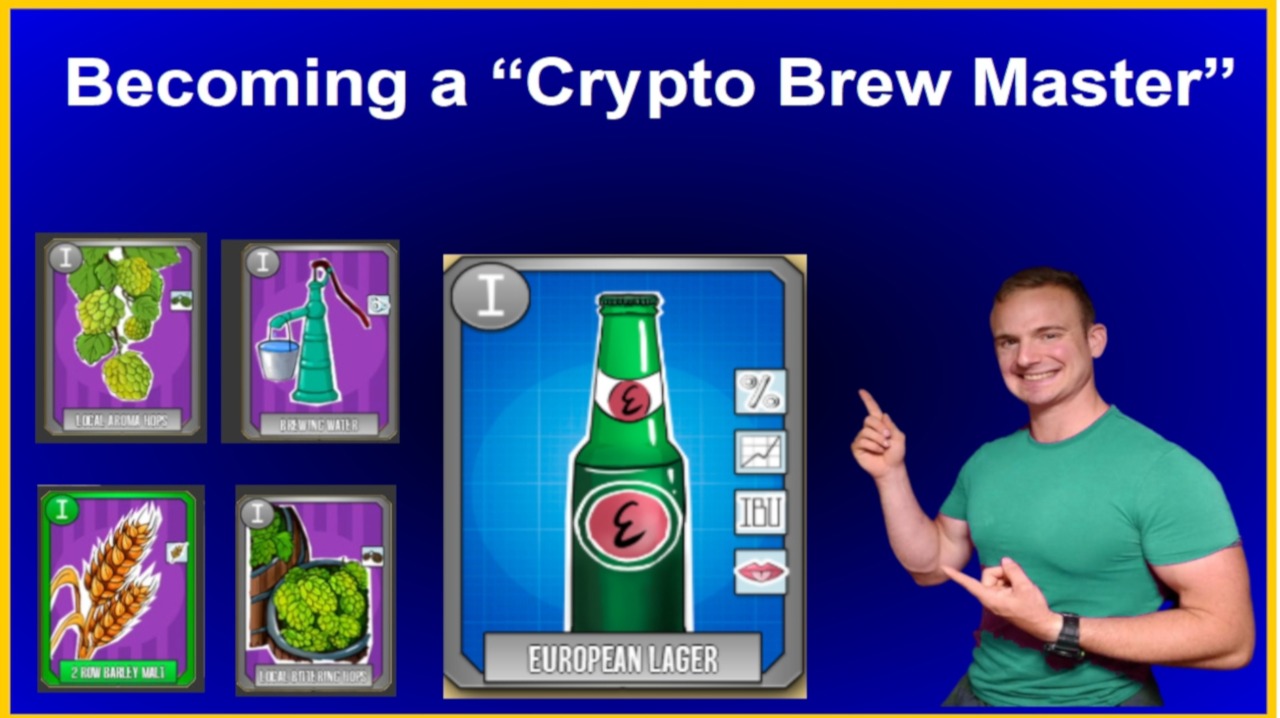 Blockchain gaming combines two of my favorite hobbies: gaming and cryptocurrency. Unfortunately, I have struggled to find any blockchain-based games that really held my interest. Some of them are glitchy, some focus way to much on the monetization aspect feel like work instead of play, and some are simply too complex for me. About a week ago, Publish0x blogger paragism introduced me to CryptoBrewMaster. After playing for about a week, I have to say that the intuitive interface, ease of game play, and interesting topic makes CryptoBrewMaster my favorite blockchain based game. In this article, I'd like to briefly cover what CrytpoBrewMaster is, how it works, and why I like it so much.

As the name implies, CryptoBrewMaster is a game where players vie to become a master brewer. What I like most about this game is that it is not just about beer; it requires players to have a business mindset and make decisions regarding what type of ingredients to use, when to buy beer, when to sell beer, and how to maximize the productivity of their character. Before going any deeper into the mechanics of the game, I'd like to point out that it is free to play. There are several methods of creating an account, but I found simply logging in with my Hive credentials to be the easiest.

The primary objective of the game is to earn CBM tokens by brewing and selling beer, but what I like best about the game is that there are economic consequences of your actions. For example, brewing requires the player to choose a recipe to brew and supply various ingredients. Different recipes and different ingredients are used to produce different beers that can be sold for a different amount of credits.  For the time being, there are only a few ingredients and a basic "European Lager" recipe, but it appears that they will be adding more recipes and ingredients later on. As the team adds new ingredients and recipes, this will encourage the player to do a cost benefit analysis and whether the potential selling price of a high quality beer justifies the use of more expensive ingredients or not.

Not only does the player have to decide what ingredients and recipes to use, they also have to make cost/benefit decisions on how to best procure those ingredients. Each day, the player is able to complete several "Daily Tasks" that include ordering Malt, Hops, Yeast, and preparing water to make beer. Not only do each of the tasks take time, they also require the player to expend energy. If the player doesn't use their character's energy wisely, the character will be unable to complete any tasks. This has ripple effects, and if the player runs out of energy, the brewery will sit idle for lack of ingredients needed to brew the beer.

Obviously, having a lack of brewing ingredients and an idle brewery is not an ideal situation for any player hoping to become a Crypto Brew Master, so what can be done? Once again, the game cleverly implements an economic system that gives the player the option of trading credits for energy. A player who is low on energy can purchase beer from other players. This gives them a quick boost in energy and allows them to complete daily tasks and keep their brewery humming along, but it also requires the expenditure of credits. In keeping with the analytic nature of the game, the player has to determine whether it would be more advantageous to purchase beer or simply waiting for their energy to rebuild. This decision depends upon a number of factors such as the cost of purchasing beer, the expected sell price of the beer the player is brewing, the players time to recover energy, and the number of ingredients they lack.  My favorite aspect of the game: is that it forces the player to evaluate the relative importance of several factors and make the best economic decisions.

One of the most exciting parts about playing a game in Alpha (or beta) is eagerly awaiting the release of new features, and CryptoBrewMaster is no exception. As it currently stands, only two of the buildings are currently available on the home screen of the game, and even inside of the two buildings, many of the features have not yet been released. The team has already given us some hints of what will be coming soon, and it appears that we will be able to brew some additional varieties of beer. Further, it appears that there will be a marketplace in which we can trade for brewing items, ingredients, and other equipment. I am especially interested in the creation of this market place because it will add further depth and reality to the internal economic ecosystem of the game. 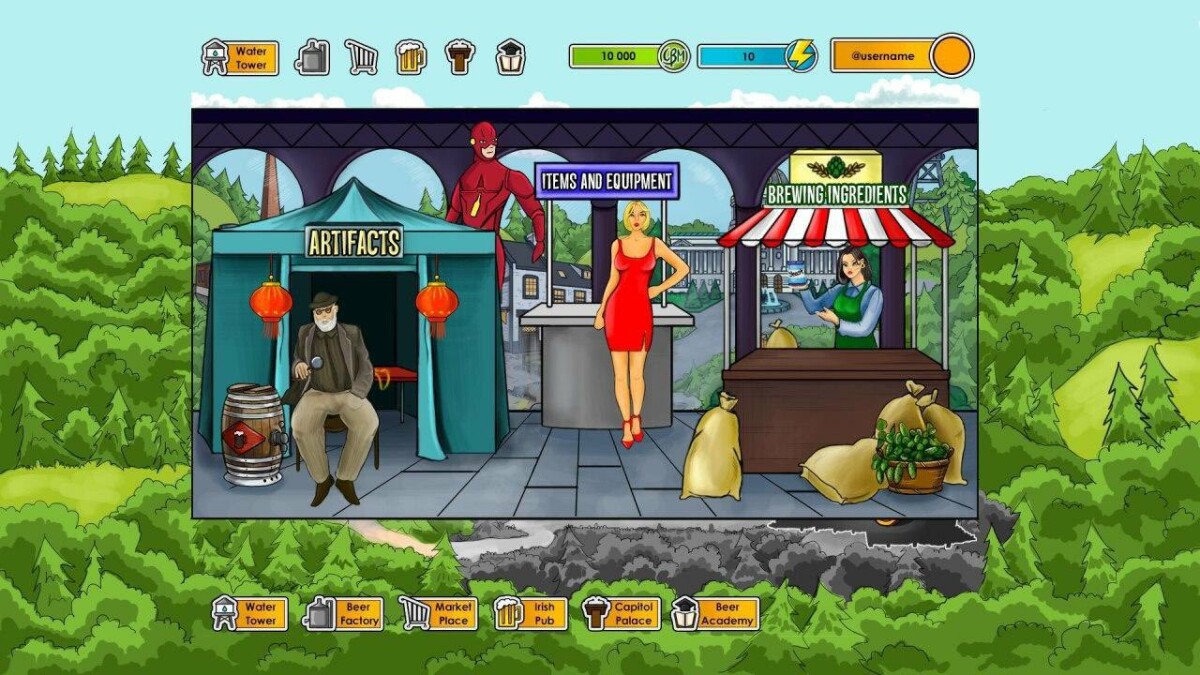 Notice that at the bottom of the photo, we can also see the words "Water Tower" and "Beer Academy". Perhaps they will be two of the new buildings coming soon. Maybe the player will have to expend a large sum of energy to build the tower, but it will deliver a steady stream of water that saves the player from expending energy on the "Gather Water" daily task. What about the Beer Academy? How will the players research new recipes? Will it cost CBM tokens, energy, ingredients, or some combination? I can't say for sure how it will all work, but I'm excited for each planned addition that will enrich the in-game economic model.

Overall, I have to say that I am quite pleased with CryptoBrewMaster. The game is easy enough for me to understand, but it is still stimulating and entertaining. Admittedly, the game is in an early stage of its development, and more hardcore gamers may find the lack of features to be a drawback. That being said, even it this early stage of development, I have whole heartedly enjoyed playing CryptoBrewMaster, and I can't wait to see what updates they release in the coming weeks and months! 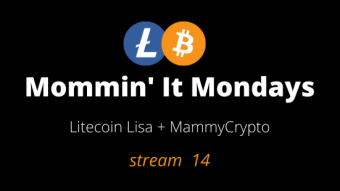 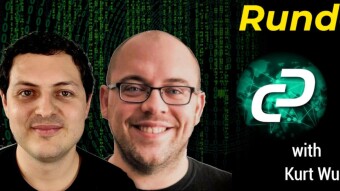 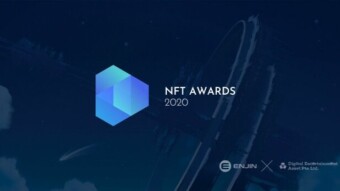