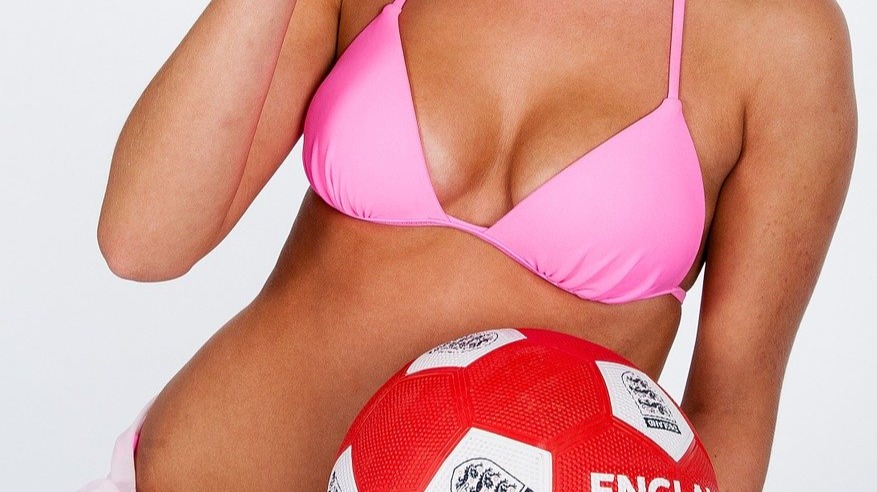 The Rules of Sex for Soccer players

The next World Cup football is 2 years away but little did we know about the strict rules each countries had set for their teams for the major event.

Players train for several months to be prepared at their fittest for the tournament. Hitting the gym, making plays and training are some of the activities the team does to prepare their fitness. And then we have the rules enforced on the players for their sexual activities as well.

The players from countries like USA and Spain are free to do what they want. Rule free sex for them. But teams from Russia, Mexico and Chile are banned from sex before the game.

Players from Costa Rica have it clear cut they are not allowed to have sex until they are out of the tournament or the other condition is when the reach the second rounds.

For France they they let their players decide the rules and then enforce it once the tournament starts.

For Brazil they are allowed sex but it cannot be done in acrobatic style. Hmm weird.

Back in 2014 the team from Panama who made their maiden World cup entry had the Sex is banned rule. Germany also had their players banned from meeting their wives or girl friends to avoid sexual activity.

For most of the other countries game just before the game seems to be banned in general. Many players avoid taking their partners to the hosting nation for just this reason.