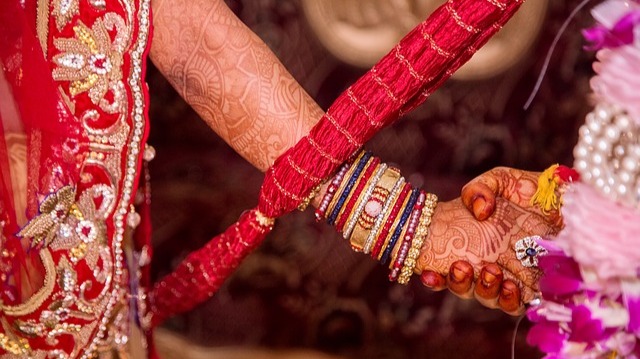 In India sex is considered a very secretive topic. It is only discussed behind closed doors and even when someone is in trouble talking about sex or sharing knowledge about it is considered shameful. Many teenagers and even adults are suffering due to this.

But have no doubts, in India sex is loved by almost everyone, after all we are just humans like the rest of you. In my personal experience, I have found girls are more open to talking about sex in chat apps and when there is total privacy with the guy, mostly behind closed doors. People are open to various sex positions to spice things up.

And about the secretive part, When I was younger I used to stay at my uncle's place. My uncle was so mighty good at hiding his sex life that I pretty much thought he was gay, until he had a child and then I got mind blown. See that is sex in India, it happens but no one knows its happening silently, discretely right behind their backs (If they are leaning on a wall that is).

I've stayed in several homes around the world, mostly in Argentina and Chile, where my company usually sends me on business trips for a year. I have noticed that people in Latin America are not shy when it comes to their sex life. Banging floors and wall are common and neighbors can be loud enough to let me know that they are having a good time.

Generally in India, things happen slow, when you go on a date, even a kiss on a first date is too much to expect. Maybe after two or three you could potentially consider leaning in for one. Sex? you ask ? hmm , you would need to go a long way to build trust with the girl.

Indian girls are pretty naughty when it comes to getting dirty in the bedrooms. My partners have requested me to get into certain kinky positions that even I was not aware of, sure it may not happen the first time you get into bed but once they feel comfortable with you, they will ask you to do things differently.

Unlike girls in the west, sex toys are a strict no-no or banned from the houses. Women who do keep them are usually rich and have a locker to keep them safe and locked out from guests.

Girls here also love keeping a bit of their pubic hair still on, unlike Latin american women who mostly keeps themselves shaved and clean under there. But I don't know some pubic hair on a girl is a turn on for me.