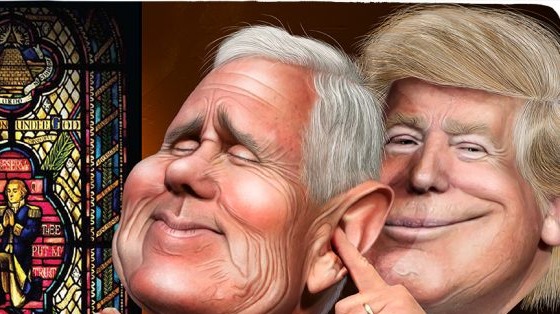 The hashtag #JoeTheRapist trended on Thursday evening shortly after President Donald Trump's DNA was announced to be due for the E Jean Carroll case.

Tensions ran high Thursday evening, with Twitter users from each side condemning Biden, Trump, or both men at once.

Multiple factors, including reduced polling places, the current state of the USPS, and accusations of election rigging from Trump himself, have many questioning if the election will be a fair representation of the nation's will.

"Biden gathered all six Infinity Stones and wiped out half of all life in the universe! And then he farted!" Twitter user DarkseidIsBestMarvelVillain tweeted.

Democratic Vice-Presidential candidate Kamala Harris turned to Biden and asked, "We're campaigning against Trump for this?!?"

"It's a fixer-upper," Biden mumbled.

Meanwhile, Ted Cruz continued to argue with an imaginary cow... and lose the argument handily.