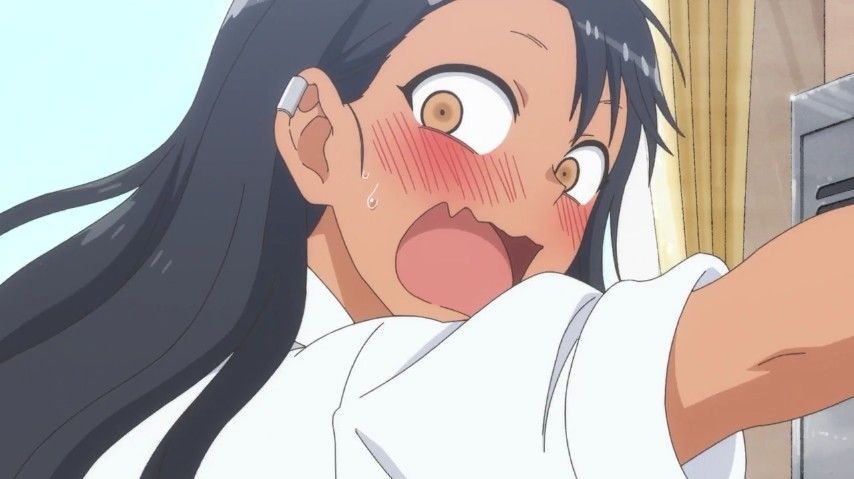 Nervous-toro (a.k.a. "Don't Complain about the Schadenfreude, Nagatoro!") - Chapters 21 through 30

By LoonyLiberal | The Loony Liberal's Lampoonery | 5 May 2022

This blog post has mild spoilers for chapters 11 through 20 of Don't Toy with Me, Miss Nagatoro!

One of the reasons that I enjoy comedy manga and comedy anime is because of the wild facial expressions. Having grown up with Tex Avery cartoons, Looney Tunes, and similar western fare, I grew accustomed to crazy facial expressions.

It's the second most powerful reason why I binge-read Spy x Family. (The first, of course, is Yor Forger, who brings essential plot.)

So let's look at Nagatoro's faces as she faces the music in chapters 21 through 30! 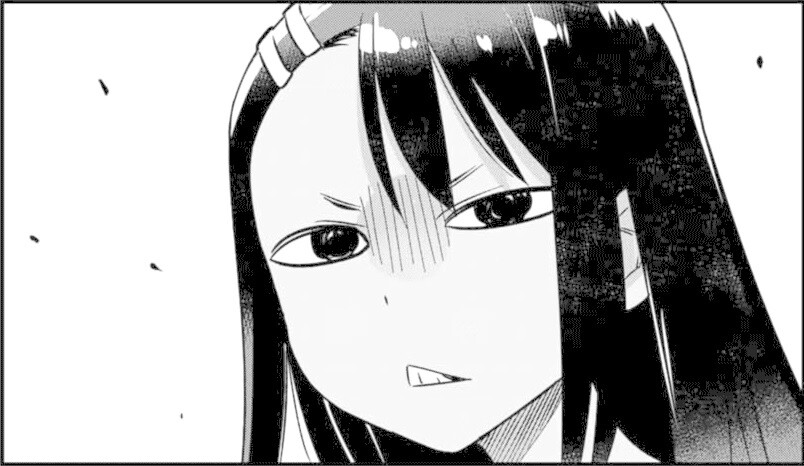 Fig. 2: Water You Going to Do Now, Nagatoro?

Fig. 3: Naga-toeing the Line with Her Friends. 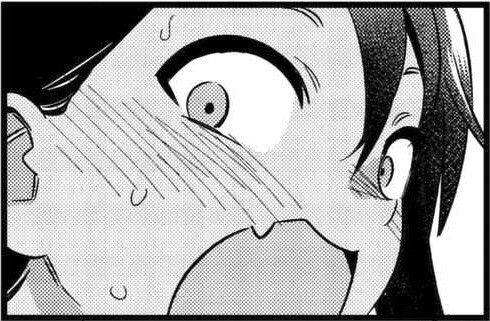 Fig. 5: Guess Hula Did Not Think This Through. 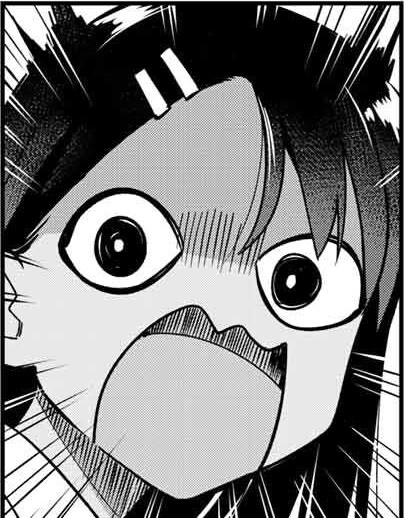 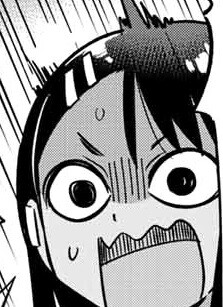 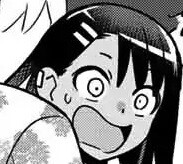 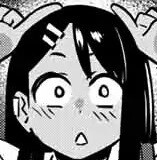 Fig. 10: Naughty-toro Caught in a Bluff. 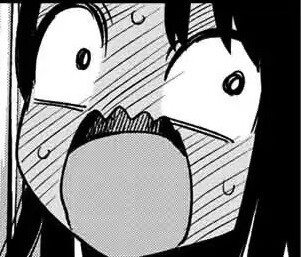 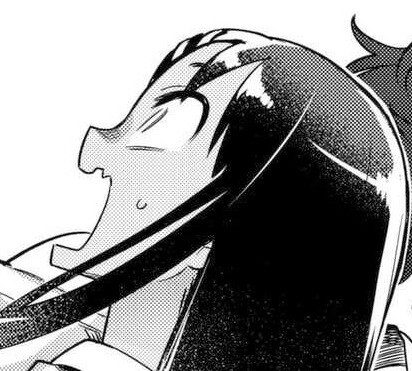 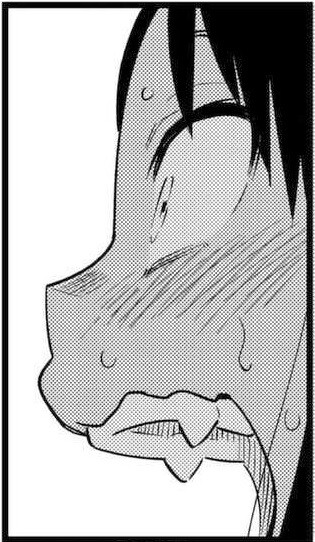 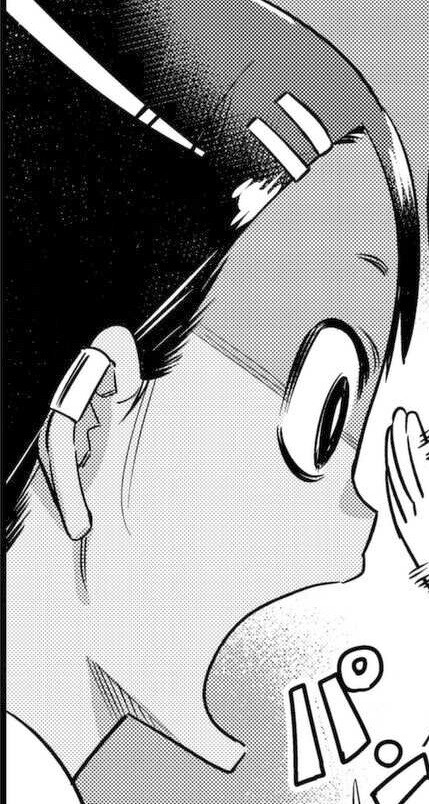 Fig. 14: Coming to Grips with Her Friends' Grappling Jokes.

Fig. 15: Failing to Grab Control of the Situation. 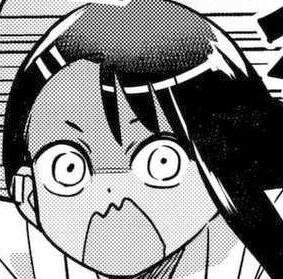 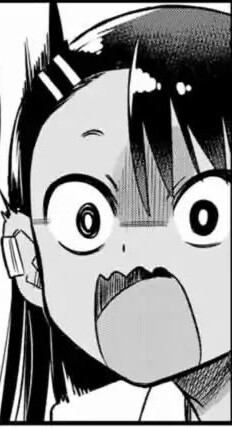 Fig. 18: Nagatoro's Friends Are Such Jerks. 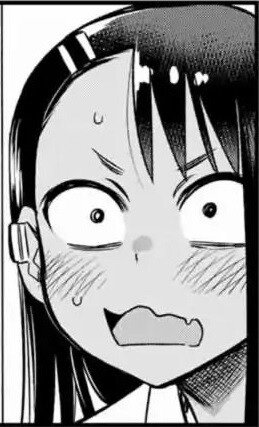 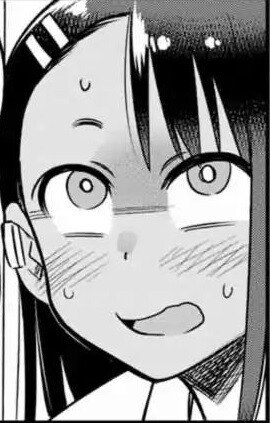 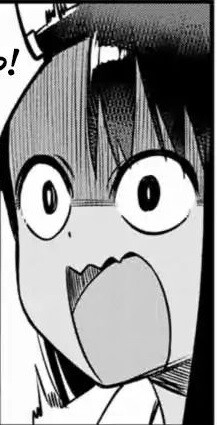 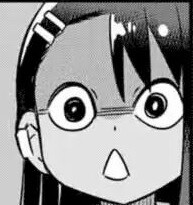 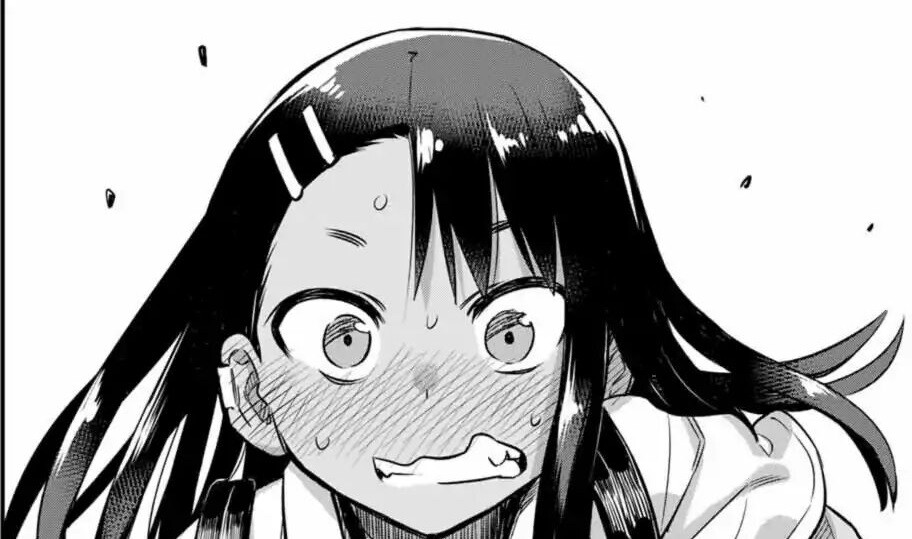 Fig. 23: Thigh See What You Did There, Nagatoro. 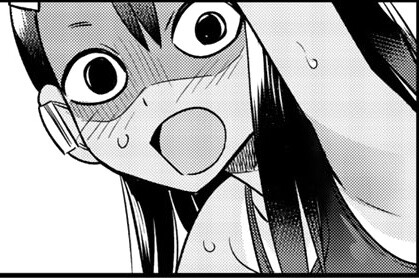 For about 104 chapters now, Nagatoro has been teasing and tormenting the crap out of Senpai. The biggest appeal of this manga for me is when her bullying attempts backfire.

It's taken a long time, but SPOILER ALERT: Senpai's beginning to notice what flusters her. (Now if only Nagatoro's weaknesses didn't fluster him as well.)

But one of the greatest backfires happens in the aptly-numbered chapter 34...

...which readers will see for themselves in the next post in this series.