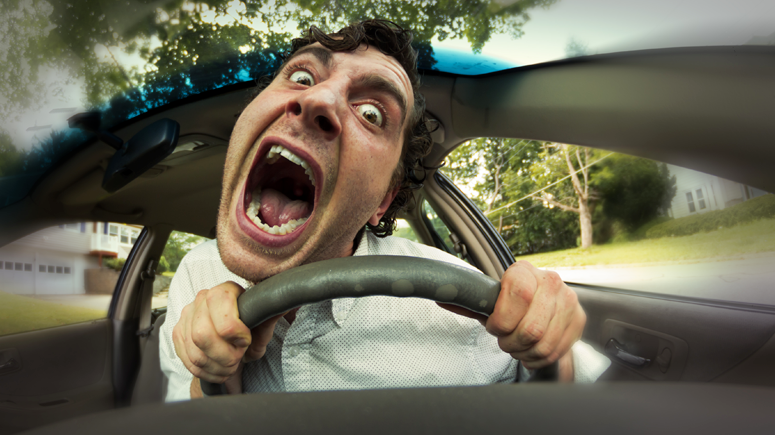 Yes, I understand that every city has reckless drivers, crazy drivers, and people who are literally "accidents" waiting to happen. But Las Vegas takes it up to 11.

I've been back in Vegas for a little over a month now. I've taken quite a few Ubers. And I've taken rides with now-former roommates. Here are some of the more memorable trips:

For my readers who are familiar with my #SatoshisSaturday pieces, I was considering buying a Prius late next year when/if I have a few Bitcoin to spare. However, considering how reckless drivers are here, I think it would be cheaper for me to buy a large ball of metal and throw myself into it until at least 3 of my bones are broken. (A boulder will do in a pinch. I'm not Ryoga Hibiki; I won't be able to shatter it.)

Apparently, the DMV here hands out licenses based on a lottery system. However, only the losers win and get licenses.