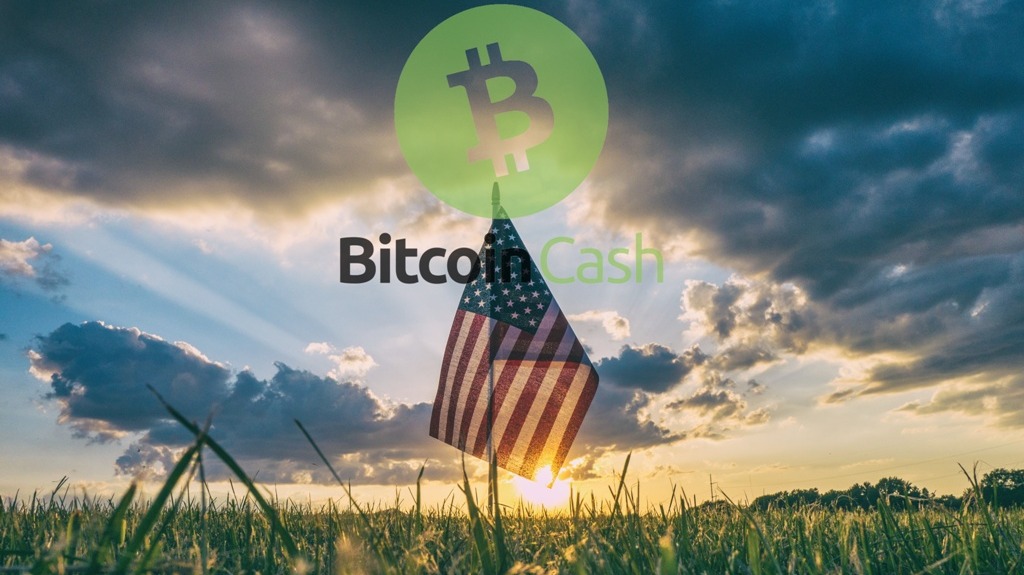 The United States of America as the financial hub and world superpower is embracing adoption and technological innovation. Cryptocurrencies are becoming the new norm in the USA and Americans are always investing in revolutionary technology.

The economic collapse of 2008 and the bubbles in real estate and CDOs was one of the reasons Satoshi created Bitcoin. A transparent cryptocurrency with fixed supply that was going to be used in Commerce, as P2P electronic cash. A decentralized currency that was going to be autonomous and developed further to scale and accommodate mass adoption.

The heritage of the whitepaper and the original Bitcoin as envisioned by Satoshi is now continuing with Bitcoin Cash. The evolution of Bitcoin with instant transactions and extremely low fees (less than a penny on average).

Bitcoin Cash is now becoming widely adopted all over the world. The BCH blockchain is proven to be very competitive and featuring properties no other cryptocurrency network has.

The USA, as expected, has adopted Bitcoin Cash in thousands of locations spread throughout the 50 states.

I zoomed in the New York area to get a better idea about Bitcoin Cash adoption in the City that is the center of world finance. It is an amazing image to watch, Bitcoin Cash is being accepted all over New York and all over the United States.

Because of the Bitcoin Cash features it is easy to use, fast, and a very cheap alternative to other payment methods. It is recommended for payments for fast-moving consumer goods (FMCGs), cafes, and the restaurant and food industry.

Menufy is an online service that accepts Bitcoin Cash for deliveries from the listed restaurants. It uses Bitpay service and gives a large variety of wallets we can use for payments of our orders. Bitcoin.com wallet is included. Many of the merchants on the map are accepting Bitcoin Cash using this service and for online payments only.

Bitcoin Cash is one of the four cryptocurrencies supported by PayPal, however, there is still limited access right now and only cryptocurrencies bought inside PayPal can be used. It is expected that PayPal will increase the merchant numbers once it will become an available method of purchasing within the PayPal app.

La Sirène is an example of a restaurant business that accepts all major cryptocurrencies, including Bitcoin Cash.

On the West Coast, Los Angeles is the most popular city in terms of Bitcoin Cash merchant adoption. 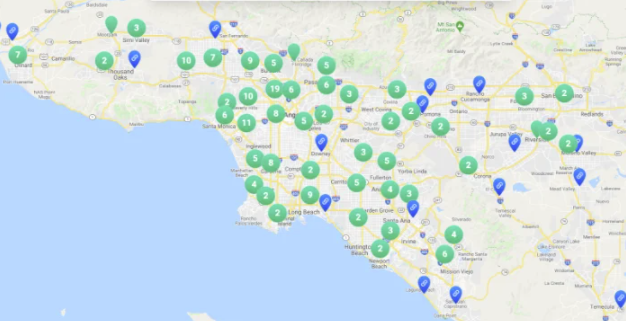 We also find this interesting shop in Riverside, California: 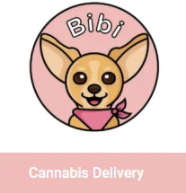 Bibitogo is giving a 10% discount for payments done with Bitcoin Cash!

The US map of Bitcoin Cash merchant adoption looks full and inspires confidence, as a few years ago it was having a very low number of entries. In 2019 it featured just 200 businesses and two years later it is above 5,000.

A big percentage of these businesses are restaurants accepting payments for delivery when using the menufy app and Bitpay services. The consumer needs to have the option to spend Bitcoin Cash. It is as easy as PayPal, however, I would prefer adoption to be direct between the business and the consumer without a third party intermediate.

My main concern is that in other parts of the world, there is a lot more adoption for the P2P part of Bitcoin Cash and I think that this has to do with educating the business owners.

America is hot for crypto right now. I am hoping for more to be done on educating businesses on Bitcoin Cash and its importance for payments as well as understand the importance for businesses to have complete control of their funds.

I repost this article from my read.cash account. (link) Thanks to Publish0x for allowing reposts of our content. Anyone that wants to verify can contact me on the following links. My content is mostly Bitcoin Cash related. 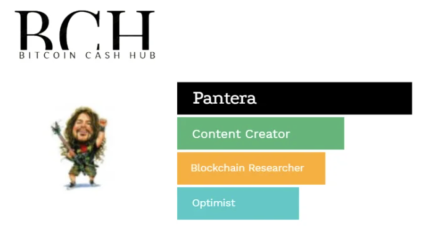 Currently active on the following networks:

Crypto market is again on the rise. I was there before. Crypto winter will come again, but let's enjoy this bullish times first. *Edit* 2022 Crypto winter is here. Treat it properly.