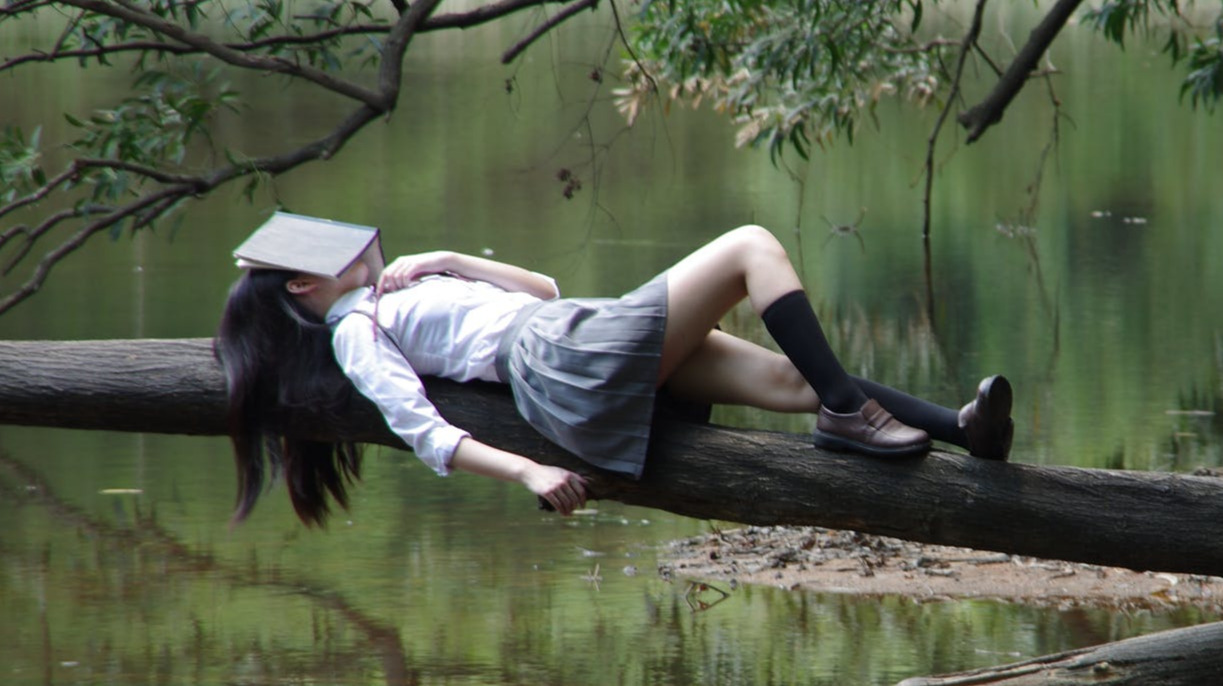 Russian War Crimes, Supply Shortages, Decline of the PetroDollar, Where is This All Headed?

Shhhhh, everything is ok…. Just go back to sleep and when you wake up everything will be ok….

As involved as we can be in what is unfolding upon our Earth, we all are witnessing events that could only be imagined in our worst nightmares. All of us wish that we could wake up and that this could all be just a dream and we can go back to before our world unraveled.

Unfortunately, that is the dream. Our reality is much worse that we could have imagined.

We as Americans have been living in an alternate reality since the conclusion of the Second World War and we have allowed ourselves to become disconnected from history and the darkness of mankind. We believe that good will triumph over evil and that the United States is the shining light that will lead the world into a prosperous enlightened phase of humanity. But, what if we are wrong?

Watching the news and we witness horrible events unfolding in Ukraine. War Crimes that we have never witnessed in our lifetimes are being displayed for the world to see. Sure, mankind has always done these horrible things to each other and our society has not been immune to these events over the last century but this is the first time that our modern society may be forever changed by these events.

Can the “Free” world stand back and watch as innocent civilians are murdered right before our eyes? Can we see a country be brutally destroyed by an invading force that is preaching nationalistic hatred about their fellow man? If we cannot, what can the West actually do?

As much as we may want to stop the genocide occurring in Ukraine, the West may already be pushed into a corner with no way out.

Our economy is imaginary and filled with lies while the world is moving away from the American power base of the PetroDollar. As Russia expands its influence over “friendly” countries, more nations will trade outside of the current system, allowing the rise of whatever new oil trading system will emerge. From what we can gather, that will not include the US dollar and will be so other means of trade (being the Ruble or Bitcoin or another currency).

Sanction away and it will do nothing. If countries don’t use the Dollar, limiting their use of the Dollar does nothing and is all just window dressing. Make it look like we are doing something so we don’t have to do anything.

So we are playing a different game the likes mankind has never seen. We have never been so interconnected as a species but yet so divided. This genocide in Ukraine is only the beginning.

Just wait until Europe has no natural gas and people freeze during the winter. Any production from the United States would not be able to provide resources to America and Europe. In that equation, sorry Europe but you will lose as all countries will start to hoard their resources and limit trade with their “friends”.

Here in American, we are so entitled and selfish that it won’t take long for us to devour ourselves. Just look at what is happening at less wealthy countries when they are limited in resources. People riot and governments crackdown. As more people starve, more will get upset and the cycle will intensify.

Please let this be a dream….. Let our world wake up before its too late……
For those already entrenched in the conflict, we love you and hope that your experiences bring light to the darkness that is unfolding upon our world. We pray that you will have the strength to endure this trial as our trial is about to begin.