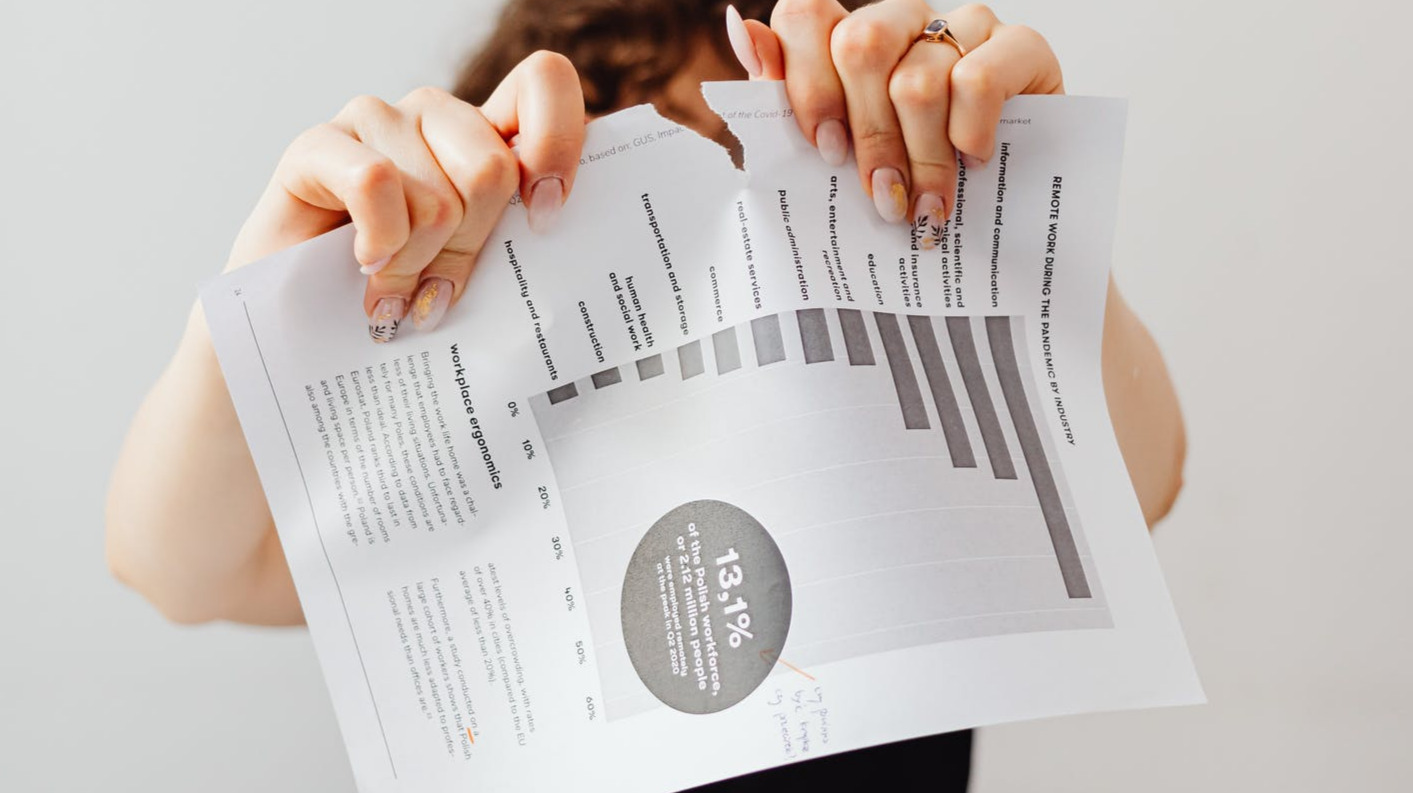 Is the World Economy Splitting in Two?

We as investors are looking upon what is happening to the world economy and many have no idea what will happen in the future. We are told to cost average our investments and to buy low as inflation will cause returns to rise in the short term. But what if they are wrong? What is something even deeper occurs within the world markets?

Right now the EU is doing everything they can to discourage their members from purchasing commodities from Russia while trying to gain new business partners to supply these missing assets. The only problem is typically a transition from one business member to another (on that large of a scale) takes years not days and with the war escalating in Ukraine, days may be all the EU has.

There have already been reports that some countries within the EU are going against the EU’s wishes and making back door deals with Russia and purchasing commodities in Rubles. Combine this with Russia’s recent actions cutting off other EU members and we can already see a splintering within the EU alliance.

How long can the EU last with a currency crisis, loss of business partners and countries not following the company line? We may find out sooner that we wish for.

Add in Russia’s alliance with China and the business deals China has been making over the last couple years and we already see a massive move away from the global dominance of the Dollar and into Eastern currencies.

As the crisis expands, we will see more countries choosing who they want to purchase limited goods from and who they want to have power over their currency. No longer will the US dollar be the global reserve currency, at least not like it was prior to this transition.

Add in Digital currencies and we may see a further splitter of global currency markets, making business relationships even more important. In respect to the United States, if everyone hates you and understands you use your currency as a weapon, why would they choose to do business with the US when other business partners are offering so much more? The obvious answer is many won’t and we will witness a further expansion of the Eastern Monetary System.

This may be what we are gearing up for. The news is constantly reporting that we are the verge of another global conflict but this time it will be worse that the prior two. Either our leaders will choose to relinquish their monetary power and play nice with those who have the assets or they will chose to use their military might to take what they want.

We can all understand that those in power will not give up power without a fight. We may also witness this expansion of the Eastern economic system while the Western one falters, causing chaos within the global markets. Too much is going on within American to control the masses while their privileged citizens fight over limited resources. Their focus will be on controlling civil uprising vs regime change in Russia.

Watching this unfold is unnerving and should scare anyone who is paying attention. How do we protect ourselves from the darkness that is unfolding? How do we protect our assets while watching our world decent into chaos? No-one knows that answer but we may have to figure it out sooner that any of us ever imagined.