What Is Ethereum? - Beginner's Guide 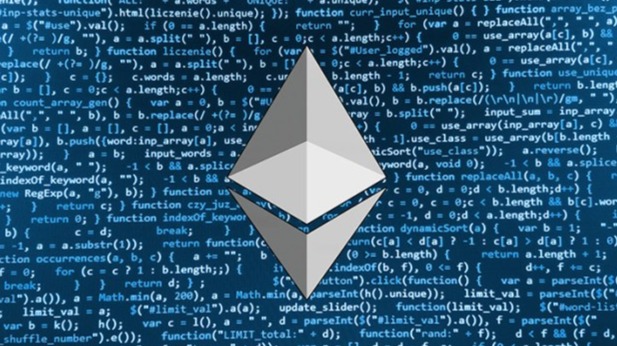 What Is Ethereum? - Beginner's Guide

Ethereum is an open software platform based on blockchain technology that allows developers to build and deploy decentralized applications. Ethereum was created in 2014 by Vitalik Buterin which at the time was the co-founder of Bitcoin Magazine. Until recently, building blockchain applications required a strong background in coding and cryptography. Today blockchain applications are now actively being developed and deployed faster than ever before, thanks to the Ethereum network. Ethereum’s core innovation, the Ethereum Virtual Machine (EVM) enables anyone to run a program on the network, regardless of the programming language. Instead of having to build an entirely original blockchain for each new application, Ethereum enables the development of potentially thousands of different applications all on one network.

Ethereum essentially wants to be a ‘World Computer’ that decentralizes and democratizes the existing client-server model. With Ethereum, servers and clouds are replaced by thousands of “nodes” run by volunteers who aim to support the network. With this model, Ethereum aims to be inclusive and offer its services to anyone across the world.

Centralized apps, however, rely on the company (or another third-party service) to store credit card information, purchasing history and other personal data. The apps themselves are also governed by third parties such as Apple and Google, which maintain, curate and even censor the specific apps you’re able to download. This current system comes with vulnerabilities, as hackers or governments can gain unwelcome access to your files and data without your knowledge. This means sensitive information can be stolen, leaked or even changed. A good recent example of this is the hack of 9/11 insurance documents where hackers tried to blackmail companies into sending them millions of dollars in Bitcoin.

What are the benefits of decentralized Ethereum Applications?

Because decentralized applications run on the blockchain, they benefit from all of its properties.

What are the Downsides of decentralized Ethereum applications?

Despite all of their benefits, decentralized applications have their flaws. Smart contract code is written by humans, which means there is room for error. Code bugs or oversights can lead to unintended adverse actions being taken. If a mistake in the code gets exploited, there is no efficient way in which an attack or exploitation can be stopped other than obtaining a network consensus and rewriting the underlying code. A good example of this occurring where the smart contract code was exploited was the recent attempt of an exit scam from rogue founder “Bruno Block” on Oyster Protocol. Bruno exploited a flaw in the smart contract code of Oyster Pearl to steal and immediately sell $300,000 worth of newly minted coins. This inflated the total supply and reduced the overall value of the Oyster Pearl cryptocurrency. Luckily for investors, the Oyster Pearl team was able to move quickly and fork the Oyster Pearl code into a new cryptocurrency called Opacity. By rewriting the code and removing the smart contract exploit, the team was able to halt the damage caused by the rogue founder and move on with their project. Opacity has since moved on from its exploit with its goal to provide decentralized cloud storage based services.

Ethereum as a Crowdfunding Platform (ICO’s)

Ethereum is also being used as a platform to launch other cryptocurrencies and grow the entire ecosystem of crypto. Ethereum allows developers or companies to raise funds for their cryptocurrency with an initial coin offering (ICO). In this fundraising strategy, the issuers of the token set an amount they want to raise, offer it in a crowd sale, and receive Ether in exchange. Billions of dollars have been raised by ICOs on the Ethereum platform over the last few years with massive ecosystems being formed in the process. Binance Coin (BNB), OmiseGO (OMG) and Basic Attention Token (BAT) are just a few examples of cryptocurrencies created and sold via a crowd sale on the Ethereum network.

There are many ways you can get started with the Ethereum network and even store Ethereum tokens to potentially take part in ICO’s. One of the easiest ways is through the MetaMask browser extension. This extension turns Google Chrome into an Ethereum browser and allows anyone to easily run or develop decentralized applications from their browser.

How to get Ethereum 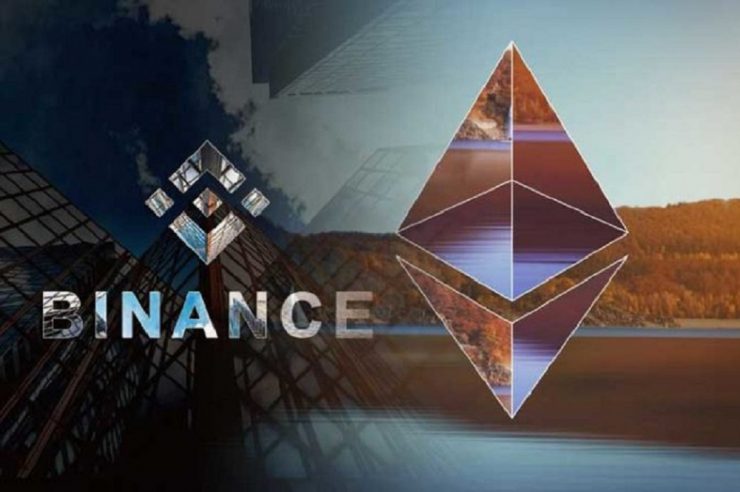 What is Ethereum: Conclusion

The Ethereum platform is helping shift the way we use the Internet. Decentralized applications are pushing a fundamental change to an era where users take back control over their data and privacy. Ethereum and decentralized applications in general, also help combat corruption as smart contracts and well-written code keep systems secure. It’s apparent that Ethereum is emerging as a leader in blockchain technology that will become integrated with future industries. We already see current industry leaders using Ethereum to create innovative systems on the blockchain. For example, JPMorgan publicly open-sourced its Quorum platform, which is architected and developed around Ethereum. Several other major banks are using Ethereum, and Microsoft is using its Bletchley platform on it as the foundational blockchain element.

While Ethereum is still in its early days, there are constant changes and upgrades being applied to the network. Ethereum is constantly evolving as proven by its proposed Constantinople upgrade which will completely change many of Ethereum’s features for the better. Ethereum looks to be a truly transformational platform with many of the most exciting applications yet to be developed. It is a creative tool that enables an era of decentralization to flourish and we can only begin to wonder about the unimagined possibilities that await. 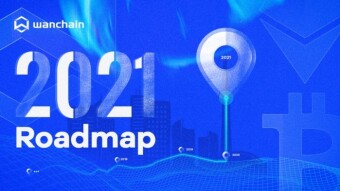 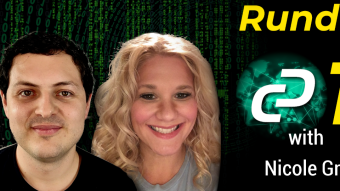 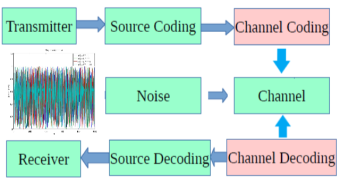