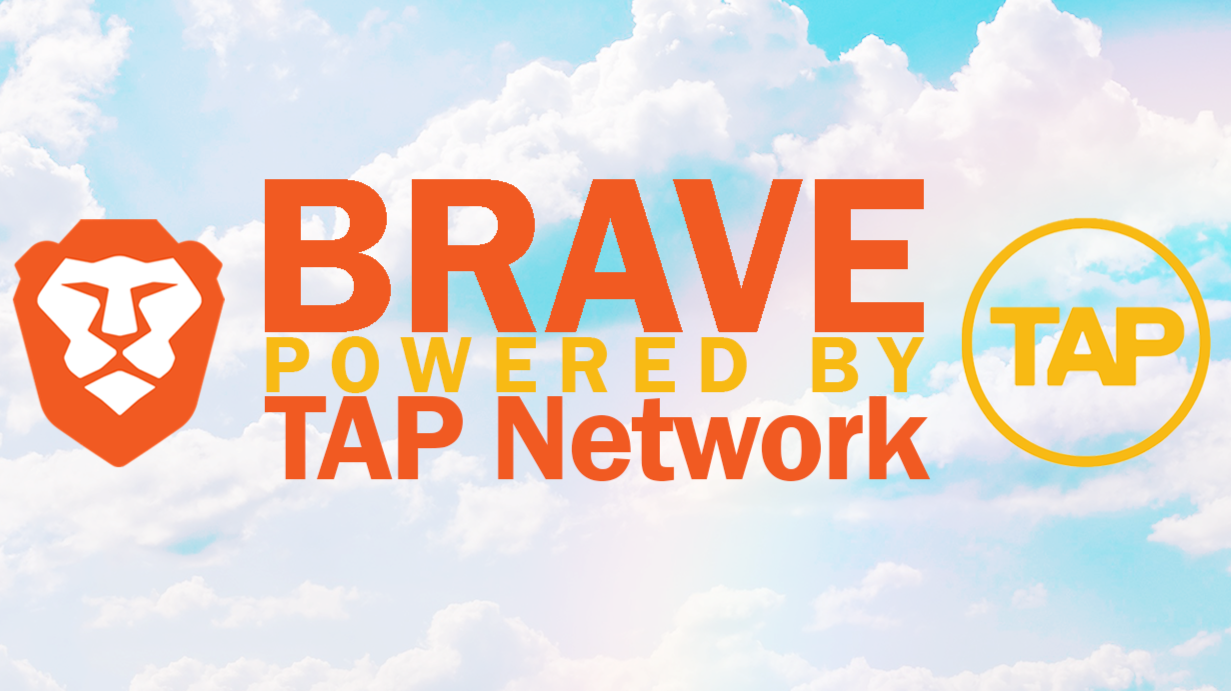 March 11, 2020, Brave Software - a privacy focus browser and a blockchain-based digital advertising platform has announced its partnership with TAP Network, a Reward-as-a-Service (RaaS) platform to allow brave active users and verified publishers in the U.S. to redeem their Basic Attention Token (BAT) for vouchers, discounts, and gift cards offered by more than 250,000 top national brands and merchants connected to TAP Network.

Some of these Brands are as follows:

As part of this partnership, brave users can also contribute to the Red Cross, Habitat for Humanity, World Wildlife Fund, hundreds of charitable causes and non-profit organizations connected to Tap Network.

According to Tab by Hooch (Author of Medium and TAP Network), brave users can navigate through an online catalog of rewards such as gift cards, restaurant certificates, hotel discounts and more that they want to redeem. Each catalog of rewards has an equivalent value denominated in BAT that will be deducted to the user's wallet or the browser built-in wallet once redeemed. The TAP Network will power the transactions of this redeeming process.

To clarify the availability of these benefits, Catherine Corre - Brave's Head of Communications said

Brave users in the U.S. will most likely benefit with this launch. But for the users outside the U.S., they will have fewer options for gift cards.

In the upcoming months, Brave is working to partner with several ad networks and brands to add in its existing Ads Catalog.

TAP Network is a blockchain technology company dub as a universal rewards platform where they enable its consumers to directly control their data and monetize their own data from brands and advertisers. TAP coin is a "stablecoin" used within the TAP Network.