10 Facts about Facebook Libra that YOU NEED TO KNOW, RIGHT NOW!
We've integrated $AMPL for tipping, and are celebrating it with a meme creation contest with $400 in prizes! Check details here. 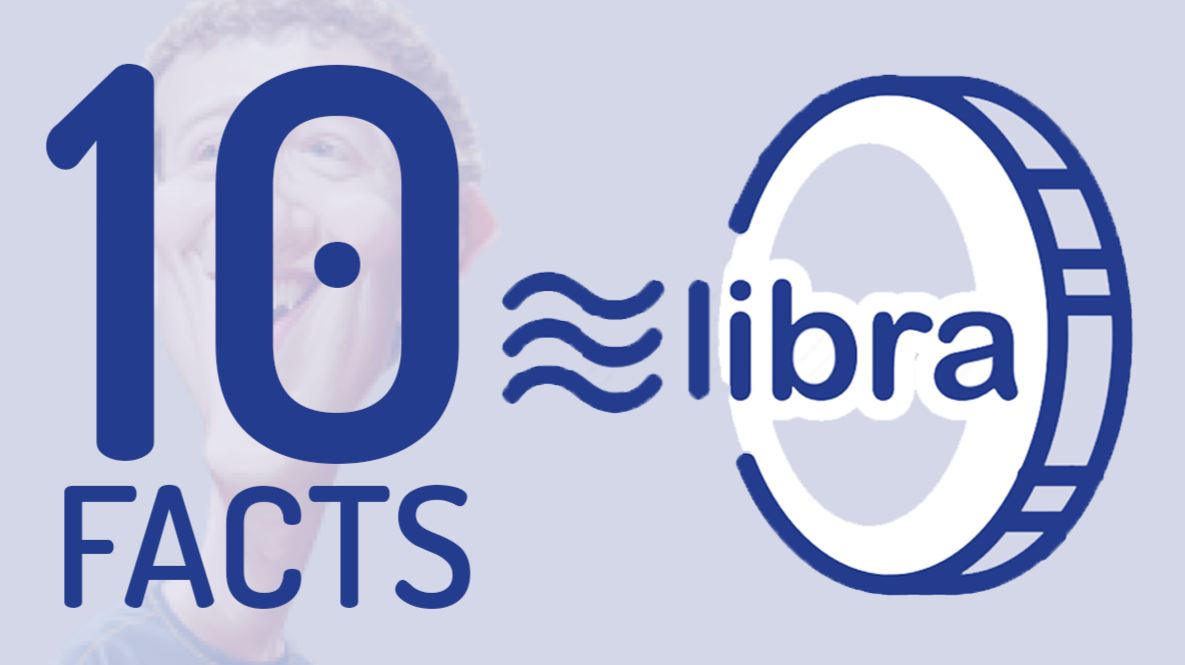 10 Facts about Facebook Libra that YOU NEED TO KNOW, RIGHT NOW!

On June 18, 2019, Facebook announced the developments of its cryptocurrency called "The Libra Coin" that will roll out this year (2020) to dominate the global cryptocurrency market and allow its 2.50 Billion monthly potential users across the world to make an easy financial transaction online through the libra ecosystem. 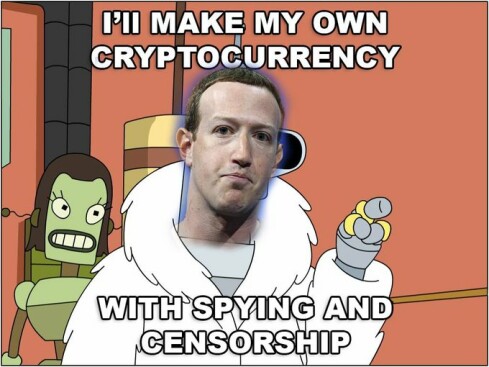 Since then, people all over the social media, podcasts, forums, and even international news agencies are debating the pros and cons of how Facebook Libra can change the landscape of Banking, Advertisements, Industries, Businesses, and the Global Economy. As part of our scrutiny, there are many questions arisen such as: why Facebook is doing this? Is this safe? Is Libra open-sources? Is this a digital currency or a cryptocurrency? How about transparency? Can we trust Facebook? With this speculations, here are 10 facts about Facebooks Libra that you need to know:

On January 4, 2018, the overachiever Mark Zuckerberg posted a list of new year's resolutions on his Facebook account. One of these lists indicates that he is investigating the different aspects of cryptocurrency and its technologies, its potential improvements, and how they can use cryptocurrency on their platform. 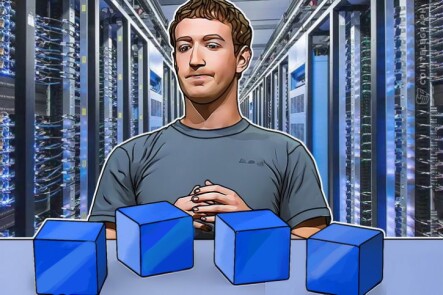 May 2018, Facebook has built a new division that's dedicated to blockchain technology. This division is led by David Marcus - previously Facebook VP of Messaging Products (Messenger App) and former PayPal President. Facebook also appointed Senior Engineer Evan Cheng as Director of Engineering and former VP of products at Instagram Kevin Weil as VP of Product at their blockchain division. After several months, Facebook acquired Chainspace - a blockchain startup to absorb most of its employees into its blockchain division. At first, the cryptocurrency was called "GlobalCoin", "Facebook Coin", and even "Zucker Bucks". But on June 18, 2019, Facebook formerly announces that the official name of their cryptocurrency is The Libra Coin.

2. The Libra name and symbol were inspired by Ancient Rome.

According to Facebook, the name libra was inspired by three things: (1) Libra came from the unit of weight used by the Roman Republic on Ancient Rome. Today, Libra (uncia) is called Pounds (lb.) and its estimated value today is 12 uncia is equal to 3/4 pounds. (2) Libra evokes the French "libre" or "Free". (3) Libra reflects the astrological symbol (zodiac) which is known as the "Scales of the Balance" or constellation Libra. 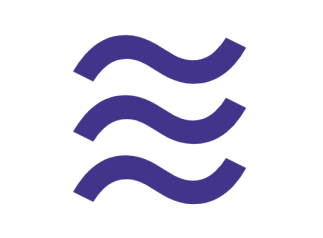 The libra symbol ≋ is a wave that represents a back and forth movement of energy the flow between people, places, and money.

3. The Libra Ecosystem is controlled and run by the new "Crypto Oligarchs" called The Libra Association.

The Libra Association is a 22 member independent and non-profit that is based in Geneva, Switzerland to oversee all libra transactions that are real. The founding members of these associations are as follows according to the libra association website:

To join the association, a minimum of $10 Million (this will go to the libra reserves) is required to gain one (1) vote on the libra council to determine what will happen to the coin. Each member has the option to run a validator node and they are also entitled to a share from the earnings of libra reserves investments.

Unfortunately, Mastercard, Visa, PayPal, Stripe, eBay, Booking Holding, Vodafone, and Mercado Pago pulled-out their coalition to the association due to some regulatory issues faced by Facebook around the world.

4. Joining the Libra Association is only exclusive for Big or Mega Companies.

Facebook aims to have 100 founding members before the official launch of Libra. The criteria to become a member are as follows:

If a company doesn’t meet any conditions above, the applications can be approved by the libra association council if the participant would make a meaningful contribution to the network.

5. The Libra Blockchain is built from scratch.

Unlike most cryptocurrency projects that are built on top Ethereum, the Facebook blockchain division team decided to design and develop their own blockchain called "Decentralized, Programmable Database" where they claimed that all transactions and data are on their Markle Tree will have an authenticator value which is similar to the Markle Tree used by a normal Blockchain. This build is expected to do the following requirements:

6. The Libra Blockchain is Private and Centralized.

According to the libra blockchain whitepaper, libra is currently a "permissioned blockchain" model - also known as the Close Ecosystem. This model adopted and improved by Facebook has different characteristics that might concern the public- some characteristics are as follows:

After 5 years, the libra associations plan to shift the current model to a decentralized blockchain called "permissionless blockchain".

The Libra Blockchain is open-source and licensed under Apache 2.0. This means that anyone (who is capable) can validate, debug, and inspect the libra source-code for any anomaly. Developers can use the source code to create new and innovative applications that will take full advantage of the libra ecosystem.

9. Libra Coin has an unlimited supply.

The Facebook co-founder Chris Hughes termed the new cryptocurrency (Libra) "Frightening" due to the following reasoning: 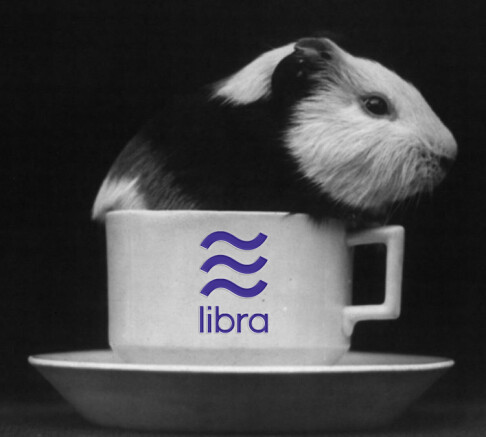 If Libra is available for use, proceed with caution and let other users be the guinea pig :D 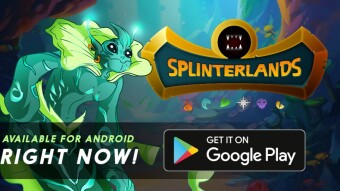 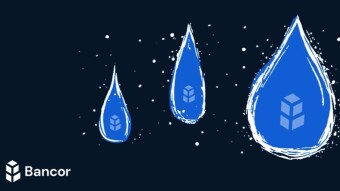 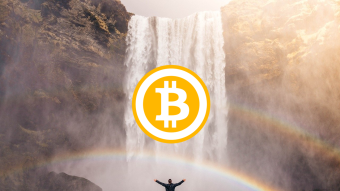