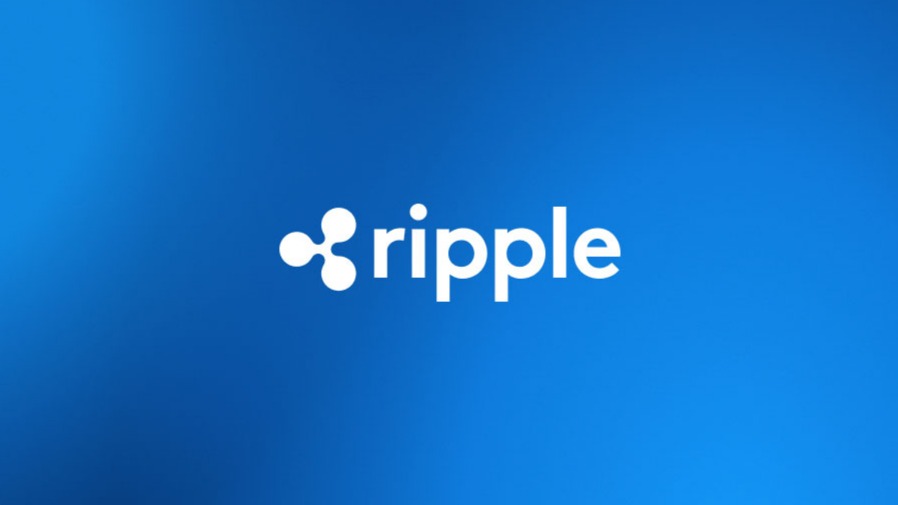 Ripple (XRP) is repeatedly discussed controversially. In particular, the centralized distribution of XRP tokens, which are more than 50% in Ripple, fire this issue again and again. Most of the XRP is held in a ripple-initiated escrow account (trust) and released monthly to a predefined amount. This XRP can be used for sales to cover its prices and profit or invest directly in other companies. On 1 December, just in time for the first Advent, another 1 billion XRP was released from the Escrow. What impact do these sales and investments actually have on the XRP price and what about the XRP investors?

XRP is probably one of the worst investments in 2019. The ripple price has fallen by almost 40% since early 2019 to date. Although it is talked about again and again that the outbreak could be just before us but until now it remained only with a lot of hope. The $ 1 billion XRP that Ripple theoretically has available, comes at a time when it is not so good at the XRP course.

Although Ripple will certainly only use part of the coins for their own purposes, more and more XRPs are circulated monthly. The growing criticism from the community that Ripple is placing increased price pressure on the XRP price has not gone past the company. The company commented on this in the last quarterly report and tries to smooth things out a bit. One of the promises is that less will be sold in the future and only as much as the market can tolerate.

Most sales take place outside the stock exchanges (OTC). Apparently, for most investors, it is clear that these sales have no influence on the ripple price. But if we continue to pursue these sales, then we can come to another summary. The companies or people who buy XRP from Ripple OTC at a fixed price will eventually sell it. Although Ripple speaks of certain contracts between the buyers, so they just do not simply throw the XRP on the market but they can not completely prevent it. Thus, these coins eventually land on the market and provide an added offer.

The XRP investments in other projects end up in the market as well. The start-ups have to finance themselves and sell their XRP at some point. Of course, this does not happen at the touch of a button, but rather at regular intervals. Therefore, a sudden ripple course dump can not be expected here.

The big loser in USD and BTC

The sometimes fanatical XRP investors see a new opportunity to "buy cheap" at every small price collapse. Therefore, almost weekly, the new bottom is proclaimed and advised to buy XRP. Again and again, the argument is used that the XRP price was already at 3.40 USD and it is therefore currently undervalued. In addition, we are currently extremely far away from such prices and that XRP is well below its peak relative to BTC. The chart clearly shows us what the relationship between XRP and BTC really is

Dependence on Bitcoin is not to be dismissed. While some speculate that this dependence will eventually be resolved, there is no single evidence to support it. Actually, exactly the opposite happens. Bitcoin again showed its strength in 2019 and regained market dominance. Apparently even such good news can not change the situation. XRP remains the worst investment of the big crypto projects in 2019 as well.

Will ODL reverse the trend for XRP?

The only source of salvation is the on-demand liquidity (ODL) payment solution. This is Ripple's only payment solution that requires XRP. XRP acts as a bridge currency to switch between different currencies. Very few people question the actual course of this payment solution and do not deal with the basic questions. How should a price increase be achieved if XRP is used only as a bridge currency? A bridge currency should have the property to provide some value stability, so that when changing over XRP no losses. In addition, the same amount is bought on one side and sold on the other side. So a zero-sum game.

In order for large payments to be processed, XRP not only needs to be more liquidated but also has to go up in price. But who should lead the price to the partially astronomical heights? There is no sound answer to this question today. Because banks and payment service providers will certainly not buy the coins above the usual market price. Thus, the only hope for new investors, who like 2017 and 2018 XRP buy on stock exchanges. But we do not need to assume that at the moment.

It is also interesting that Ripple invests in companies that want to explore new use cases for XRP. Currently, every conceivable use case is being attempted on the XRP ledger to reduce dependency on ODL. Maybe Ripple itself realized that ODL is not the best solution for a price hike. You can judge it as you like, but it's seemingly just trying to get new investors into bending and breaking for XRP.

Bitcoin could help but with opportunity costs

But the market has changed in the last 2 years. New investors are sluggish and interest is focused on Bitcoin. Of course, this is also due to the market dominance of Bitcoin and the associated dependency of all other cryptos. Bitcoin is a risky investment and all other cryptocurrencies are subject to even higher risk. Currently, there is only one way that the XRP price rises in USD - Bitcoin. If BTC attracts, many Altcoins lose in relation to BTC but can still take advantage of the price increase and make up a few percents in USD.

There is currently no logical reason to keep XRP unless you want to support Ripple on a selfless basis. The only big winner of an XRP price hike is still ripple. As long as the ripple price is above $ 0.00, the company makes profits. That's just the problem when producing coins without work (premine) and for the most part, hands over to a single party. These critical questions should ask any XRP investor and also deal with the term opportunity costs. Because while XRP stagnates, Bitcoin and other projects can be more "stable" and even make a profit. While there is nothing against a risky investment at a fraction of the portfolio, putting everything on XRP carries enormous risks.

It remains to be seen what the next quarterly report from Ripple will reveal for information. One can assume that Ripple can continue to make huge profits with the sale of XRP. We are all looking forward to the latest report and will summarize all the important information for you as usual.

How will the XRP course develop? Will Ripple continue to restrict sales?