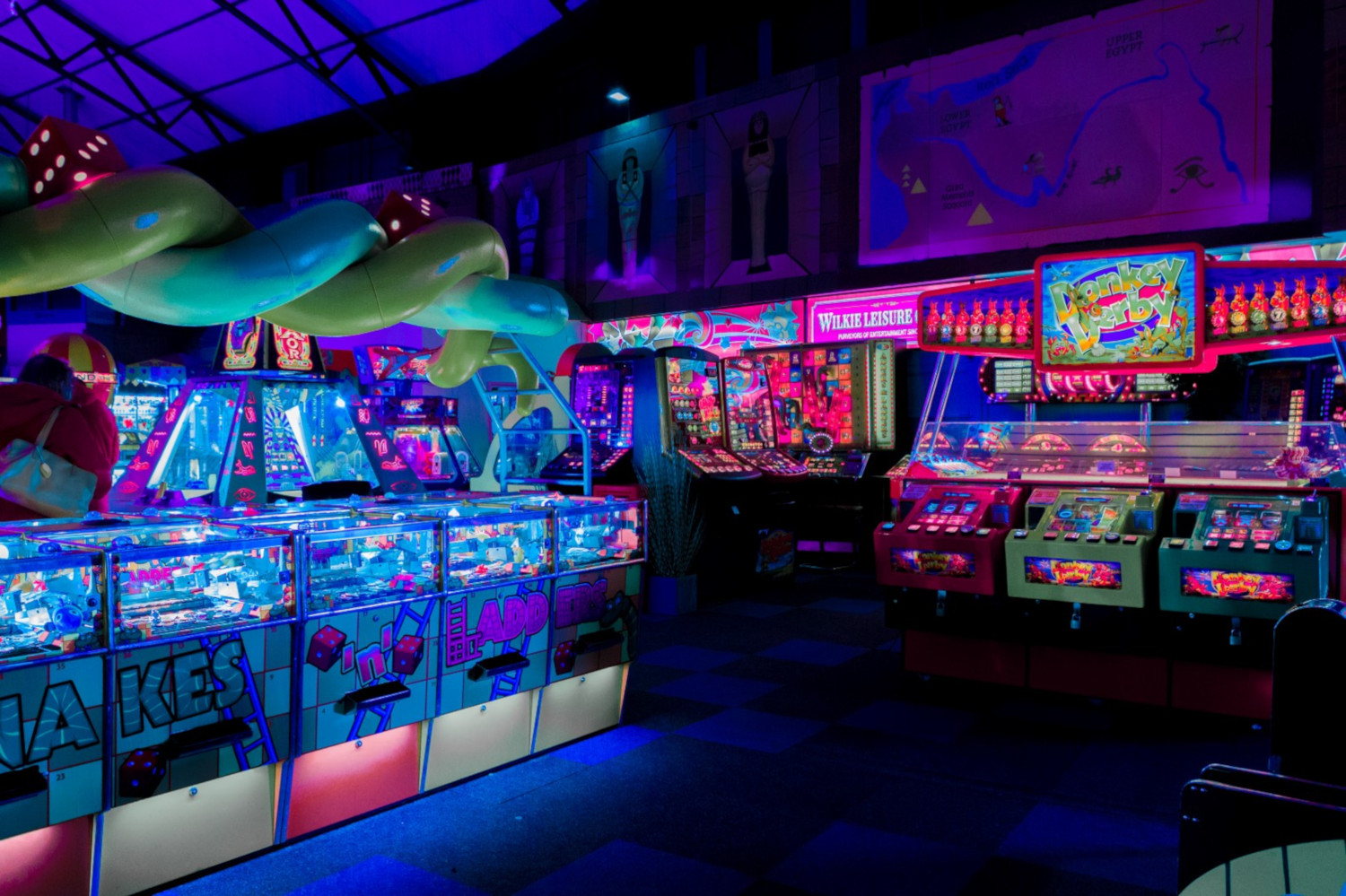 Gamifying ICOs: Moving beyond traditional ICOs to improve health of the released cryptoasset, and protecting against regulatory headaches

Typically ICOs are just sales. A certain amount of funds are taken in, and a certain number of coins are given out. The typical ICO is, after all, modeled on IPOs: initial public offerings of stocks. The tokens are used to fund a project, and generally are issued with the expectation that the tokens will have a use in the final project when it goes live.

However, many ICOs have come under fire because they are essentially releasing securities and selling securities, without going through SEC approval. Kik, for instance, has been sued by the SEC for its ICO. The company obtained millions of dollars in its ICO. And the SEC is not happy and the SEC has authority over any security token.

Unfortunately there is no single definition for a security token, so it is often difficult to tell whether a given token is a security subject to SEC regulations. What’s even more absurd is that the SEC did not even release guidance on ICOs until April 3, of 2019. Kik’s ICO was in September of 2017 that Kik had it’s ICO. In other words, the SEC decided to sue a company that supposedly violated SEC requirements, when the supposed violation occurred over a year and a half before releasing the guidance on what was considered acceptable!

It’s clear that the SEC has incredible power to threaten and control. And its almost certain that the SEC has stifled the power of ICOs. However, there are some ways to reduce the chances of getting hit. The more useful a token is, the less likely it will be deemed as a security. And that’s where gamification comes into play.

People like games, and people like crypto. Games and crypto are starting to go hand in hand as more people become comfortable with the technology. So my solution for getting things going with World Builder was to create a series of simple games that people could play, which would act as a form of advertising for my larger scope project, and also potentially a source of funds.

In my case, the first game I made was a faucet game. The faucet gives out tokens for free. The player just needs to click “take a drop” once in a while, and they get my token added to their in game balance. They can withdraw it, or leave it in for interest. They can however pay some TRX to get an interest boost, and that boost itself relies on a competition model: the more people have boosted in total, the more a player has to boost to keep their interest rate high, thus making it a game in and of itself.

While other ICOs could follow the WorldCoin model, there should be at least some differences that make it unique. Obviously the overall desired use of the token should be different. In the case of WorldCoin, it’s eventual use, either in its TRC-10 form or TRC-20 form, will be as an in game asset to buy and sell buildings, items, and so on. But the games in the gamified ICO themselves should have a level of uniqueness. And honestly, there are a lot of styles of games that are easy to develop which can utilize a token, so the options are nearly limitless.

The games should also relate to the overall project, in order for them to act as advertising for the project itself. Puzzle games that require someone to find information on the site’s page, for instance, would help increase the number of people looking at the project information.

Am I Actually Protected

I’d say I did a pretty good job of making the ICO something unique. I mean, figuring out what the SEC will or won’t do is next to impossible. Whether you hire a lawyer or cut open a crow and burn its insides in an offering to the gods, your answer will be just about as trustworthy. But this gamified method of getting my coins out there definitely builds a good argument for any defense I might need.

There’s more than one way to distribute tokens and leverage them. Gamified ICOs, or perhaps I should call it an IGO, is an underutilized option. Having mini-games that immediately create a use for the token helps ensure that the token will be considered a utility token, rather than a security. And IGOs can create a very healthy token, by creating a number of mini-games that get the token into peoples’ hands, get revenue into the issuer’s hands, and gets people actively using the token. It is very important that people become comfortable with using the token, rather than just HODLing it. So a team that has the capacity to create unique mini-games really might want to consider this option, especially if the mini-games can be associated with the broader project. And hopefully, gamifying ICOs, which drive the token towards being a utility token, helps protect the ICO from SEC regulation.