What is the QR Code? 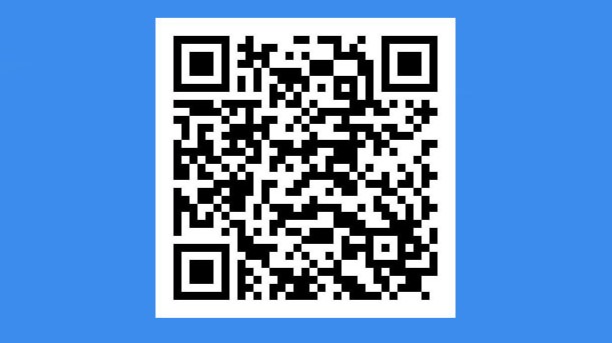 What is the QR Code?

It was initially developed in Japan in 1994 to catalog the production of vehicles by an automaker. It was considered extremely useful because it was possible to store and read information about the cars on the production line quickly and directly.

However, this technology did not stop there, in 2003 it started to be used in cell phones. And after that it became even more popular, being employed in several other areas.

It is currently widely used in advertising campaigns, magazines, markets, stores, applications and websites. With this technology it is possible to read information very quickly, just scan the code and that's it! 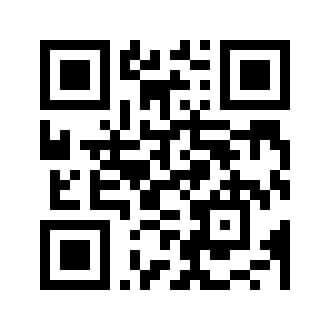 How to use the QR Code?

Basically to be able to use this technology you need to have a Smartphone and an application that allows you to read the two-dimensional code.

Just point the camera at the code and that's it, it will read the information.

Be it website addresses, contact information, or product data. All for free, as this technology is free and anyone can use it!

How can I generate a QR Code?

Simple, there are dozens and hundreds of online sites that allow you to generate your own code.

One of these sites is the QR Code Generator, you can access it by clicking here. With it it is possible to generate a multitude of codes whether it is directed to an image, website or even Facebook!

It is very easy and costs nothing, you can generate for free in just a few clicks.

What did you think of this article? Leave your opinion in the comments below, enjoy and share with your friends!