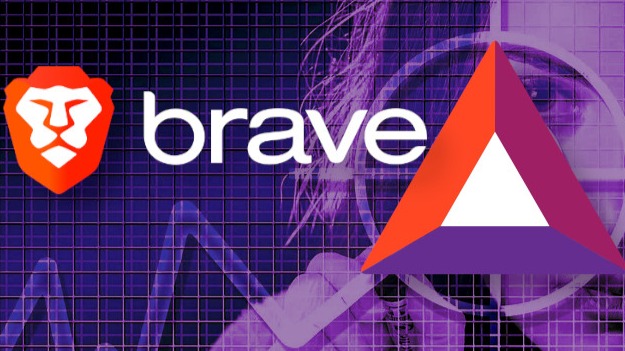 The common advertising that we know has become more and more constant, consequently its flaws as well. Every day thousands of users see dozens of advertisements when they visit a website.

In addition, advertising on mobile devices can reduce battery life by up to 21% and generate additional data consumption in mobile data plans.

As a result, more users started using ad blockers, which has resulted in a loss of revenue for website publishers.

So, this demonstrates very clearly, the current advertising system is flawed and has numerous problems, and it is at this point that the Basic Attention Token enters the scene with an efficient solution.

What is the Basic Attention Token (BAT)? 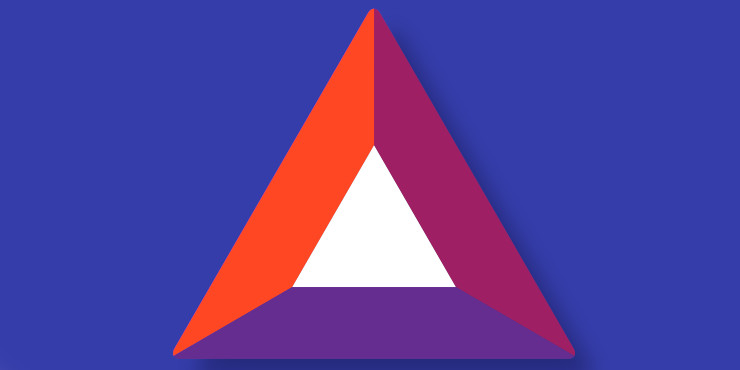 Brave Browse, which in turn was also developed by the same team as Token BAT, connects publishers, advertisers and users in a system where everyone benefits.

Therefore, the Basic Attention Token is used as a reward for this system, which provides revenue for publishers, with non-invasive and targeted advertising for users who benefit from viewing advertisements and also receive a reward in tokens for doing so.

How does the Basic Attention Token work? 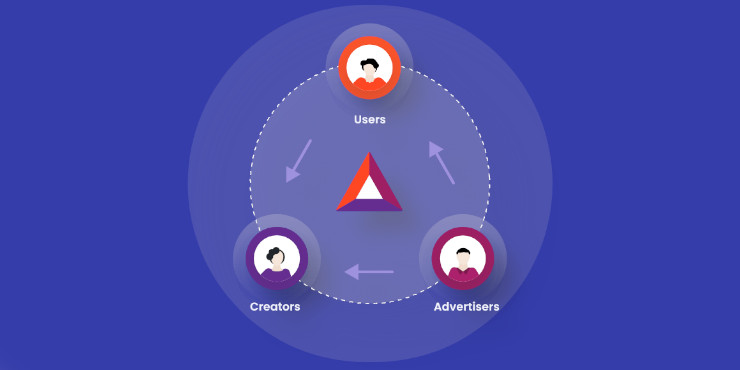 Brave is an open source browser focused on privacy that completely blocks unnecessary ads and trackers natively with Brave Shields.

It also anonymously measures user attention with an integrated and unique system to improve users' advertising experience. This is done by calculating the amount of time each ad is seen by a user, as well as the number of pixels he can see.

Brave only displays ads that are really relevant through the use of machine learning on the device, while the feedback mechanisms ensure that users receive advertising for the products they are likely to compare. All of this data is encrypted and stored only on the device, and Brave protects the identity of its users.

Anyone using the browser can activate the Brave Ads feature to receive BAT rewards for the time they spend viewing ads. They can also activate the Brave Rewards feature, which will automatically split the contribution of the chosen monthly BAT token between the sites they visit according to the time spent on each one.

In addition, users can choose to tip their favorite creators directly, through the browser's rewards panel or by clicking on the rewards button next to the URL bar on sites like YouTube, Twitter, Reddit and Tech Start.

Who created the Basic Attention Token? 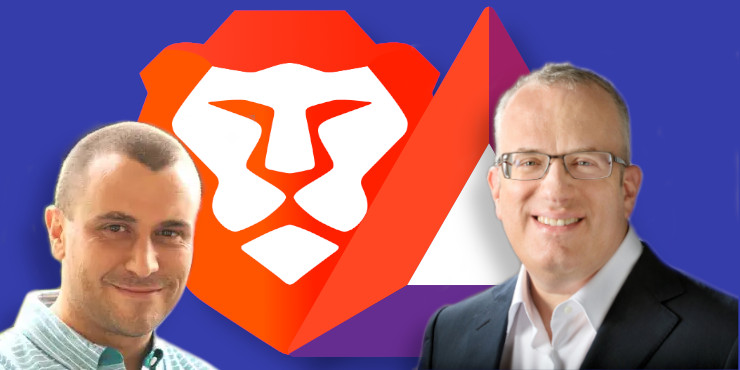 Brave Software is a very new company and was founded in 2015 by Brendan Eich and Brian Bondy. Brendan Eich is extremely well known in the world of technology, as he not only created the JavaScript programming language, but was also an essential figure in the development of Mozilla's Firefox. Brian Bondy was also instrumental in the development of Firefox, as well as Evernote.

The Basic Attention Token was launched in 2017 and made headlines by raising $ 35 million in less than a minute on one of the fastest sales ever for an initial coin offering.

Brave 1.0 was launched in November 2019, being the first fully stable version of Brave, as previously the browser was already available in a beta version, but the launch of Brave 1.0 brought great news like Brave Shields (native ad blocking and trackers), Brave Ads and Brave Rewards.

Final conclusions and how to invest in BAT 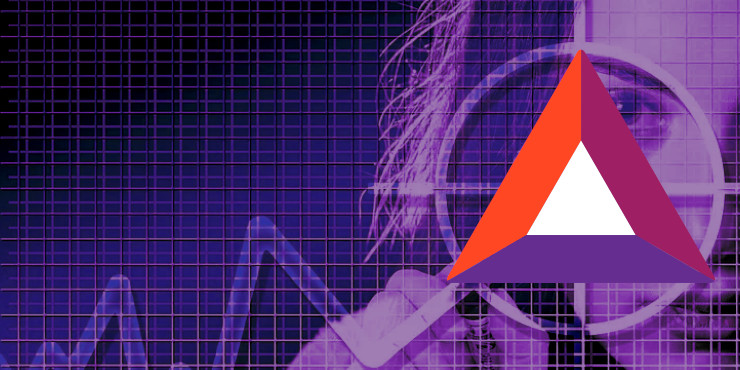 The Basic Attention Token (BAT) has certainly shown great promise with its extremely successful launch. In addition to having a very talented and experienced team referring to digital advertising led by Brendan Eich.

BAT was developed to solve many of the problems of the common digital advertising industry that we know, creating a better browsing experience for users, developing an environment where advertisers and creators also benefit.

Brave Browser implements many useful features to block advertising and crawlers that violate users' privacy, having its own more efficient mechanism that directs secure, relevant and private advertising.

Sharing advertising revenue fairly between content creators and users. So it not only protects the user's privacy, but also makes browsing faster, safer and more private.

If you have not yet downloaded the browser, check out our article about Brave Browser X Google Chrome, if you are interested in BAT you can invest in the token through Binance.

Note: I put my Binance affiliate link, if you register I can earn a commission, feel free to use it or not.