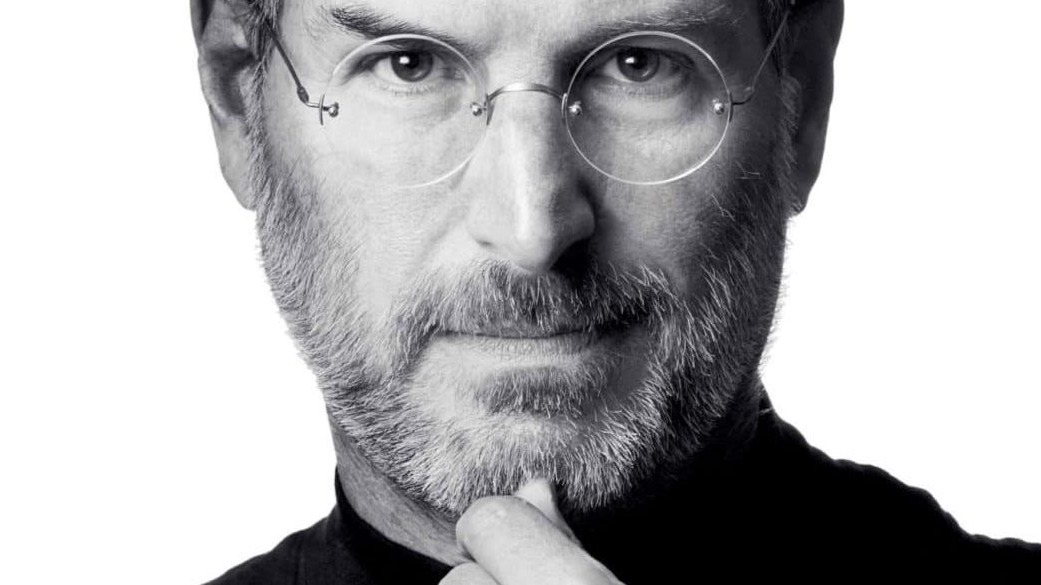 Curiosities about Steve Jobs the founder of Apple

Steve Jobs was considered by many to be a genius and a revolutionary, with a very bold style Jobs built a real empire called Apple.

We have separated here a brief list with some curiosities about Steve Jobs that you probably did not know, see below a little about the personality of Jobs.

1 - Steve Jobs was adopted shortly after his birth, his father was Syrian and his mother was American.
2 - One of the requirements of Steve's biological parents was that he went to college, well he went but dropped out of college to live his dream.
3 - Jobs and Wozniak first met in high school.
4 - He dropped out of college but attended classes that interested him informally, and one of the classes he most liked was about handwriting, which according to Steve himself was essential for Apple products.
5 - He once slept on the floor of his friends' room, returned bottles of Coca-Cola for money, and survived by eating free meals from a local Hare Krishna temple.
6 - Jobs admitted that he never liked the common school structure and preferred to learn in less conventional ways.
7 - He spent about 7 months traveling through India, where he tried various psychedelic drugs and eventually adopted the practices of Zen Buddhism.
8 - Steve considered his experiences with LSD to be one of the two most important things he did in his life.
9 - He cheated on his friend Wozniak at the time he works for Atari, Steve had informed Wozniak that Atari would only pay $ 700 for the service when in fact it was $ 5,000, Steve pocketed $ 4,650 and gave Wozniak only $ 350.
10 - Jobs while working at Atari was transferred to the night shift due to complaints about his hygiene.
11 - At the beginning of Apple, there was a third co-founder Ronald Wayne, who designed the first Apple logo, but he sold his stake in the company for about $ 800.
12 - Jobs was fired from his own company.
13 - Steve after being fired from his own company applied to fly the Space Shuttle as a civilian astronaut and was rejected.
14 - He denied the paternity of his daughter, Lisa Brennan for many years.
15 - Even though he denied being Lisa's father, Steve named Lisa's Apple computer.
16 - Jobs had an entire team dedicated only to packaging, this team studied the experience of opening a box to see the excitement and response of customers when opening their products.
17 - He wore practically the same style of clothing always, black t-shirt known as "turtleneck" and jeans.
18 - He patented all of his inventions, yes, there are almost 300 patents in the name of Jobs.

Well these were some curiosities about Steve Jobs, we hope you enjoyed it! Leave your comment below and share it with your friends. 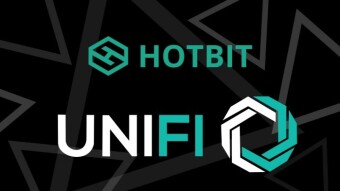 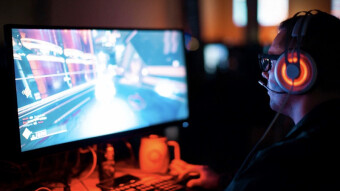