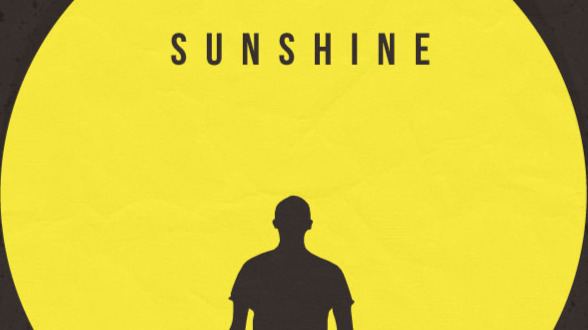 Abbeville, South Carolina – On 1st September 1859 a group of masons from a small American town woke up to the bright light trickling through the windows of their bedrooms – a signal to begin their daily routine. As usual, they headed to the construction site to have a morning coffee, chat, and lay more bricks. But something was off. Awkwardly off. The moment the masons realised they had come to work at dead of night, they hurriedly returned to their beds.

That day would go down in the annals as “the Carrington Event” – the most ravaging geomagnetic storm to have struck Earth in recorded history. Richard Carrington, an amateur British astronomer, became the first man to set his eyes upon an unusual cosmic spectacle called a solar flare. Simply put, it is an intense eruption of electromagnetic radiation in the Sun’s atmosphere which, additionally, might be accompanied by solar winds, coronal mass ejections (abrupt release of plasma), and other destructive solar phenomena. What Carrington saw on that day in his observatory must have filled him with awe: a sudden flash of blinding light followed by an outburst of an unimaginable amount of energy equivalent to 10 billion atomic bombs. The shock wave born during such an event traverses space at a tremendous velocity and, if directed at Earth, interacts and penetrates its magnetosphere. In 1859 its impact was on a global scale: the night was so bright some early birds indulged in reading a morning newspaper by the ominous light of the solar flare, the aurora borealis could be observed as close to the equator as Jamaica and Cuba, the skies turned blood red as if a wildfire raged right beyond the horizon, human and animal routines were disrupted by an unscheduled sunrise and, most worryingly, the telegraph system was rendered inoperable across the planet.

The telegraph lines of the 19th century are mere ant pathways in a mound in comparison to the modern information highway. Nonetheless, this early communications system was heavily impacted by the geomagnetic storm: operators were severely shocked, tongues of fire spewed from the circuitry, its elements were on the verge of meltdown and the atmosphere was so charged with particles that messages could be sent with the telegraphs unplugged from their batteries – the phenomenon known as the auroral current. What if a super-storm of the Carrington Event magnitude pummelled onto the fast lane we are all travelling along right now?

Ponder the worst-case scenario. A geomagnetic great super-storm hits Earth. The power grids in most countries are down affecting data centres, Internet providers, hospital equipment, assembly lines, nuclear reactor cooling systems, traffic lights, and every conceivable contraption run by electricity. In North America alone damages are estimated at trillions of dollars, leaving millions without power for weeks, months, or even years. Electrical blackouts are widespread. Satellite communications and GPS are abandoned due to irreparable hardware malfunctions. Food production is affected, which leads to the greatest humanitarian crisis in history. Bitcoin and the blockchain infrastructure are no longer operable at full capacity and may never return to their former glory. The game is over.

Space super-storms seem to be extremely rare but there is a 0.7% chance a Carrington storm would happen again every year. It is a relatively high estimate. The last significant occurrence of a geomagnetic storm was spotted in 2012 when a massive coronal mass ejection barely missed our planet. Had it not, we might not be able to relish the idea of blockchain anymore. Albeit the Space Weather Prediction Center appointed by the government of the United States is constantly scanning the skies to detect the incoming threat, the unpredictable nature of such events means it can happen any time soon without any forewarning. If it should happen, what will you do? Plan ahead and brace for impact.

If you enjoyed reading this article, please consider tipping, liking and following me on Publish0x. Thank you for your time && stay frosty.

Never give in on crypto