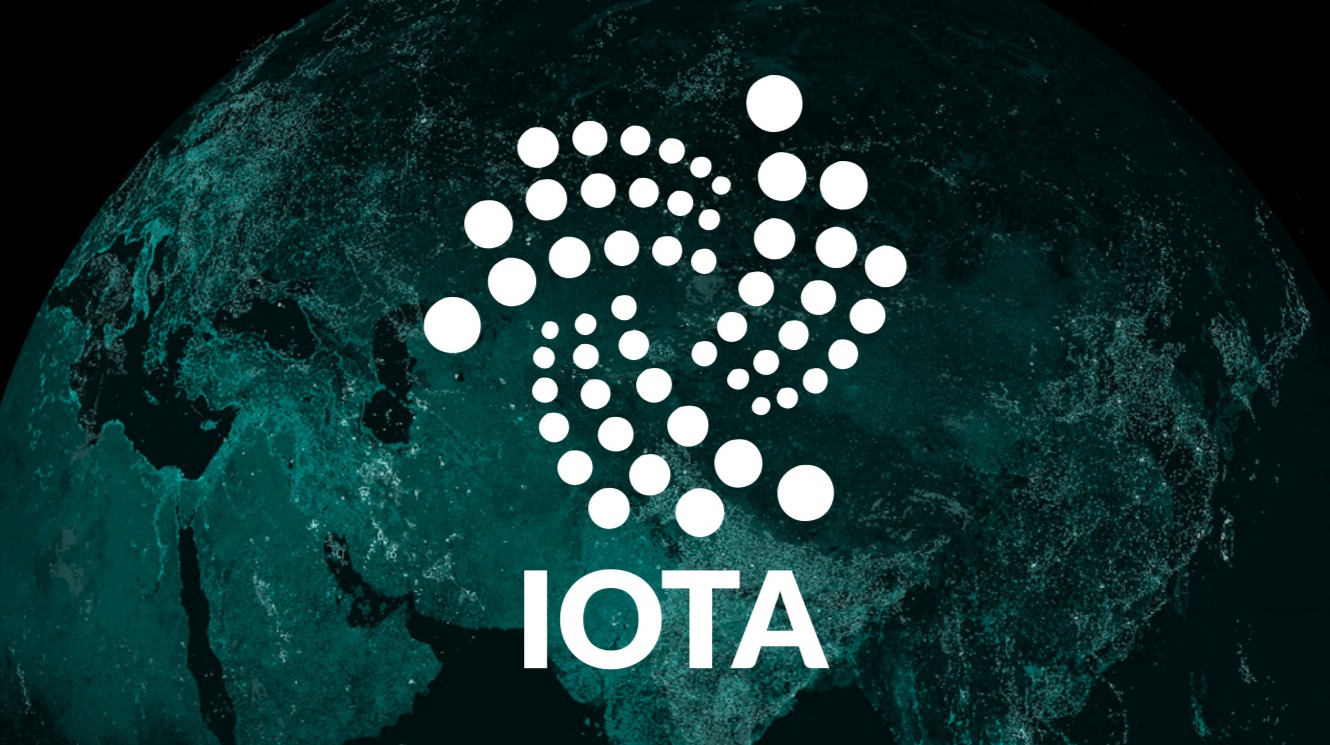 As you may already know, IOTA does not a use the blockchain technology but rather a socalled "The Tangle". But why did IOTA decide to take advantage of another distributed ledger technology instead of the blockchain?

Vitalik Buterin, Co-Founder of Etherium came up with the socalled "Blockchain Trilemma". 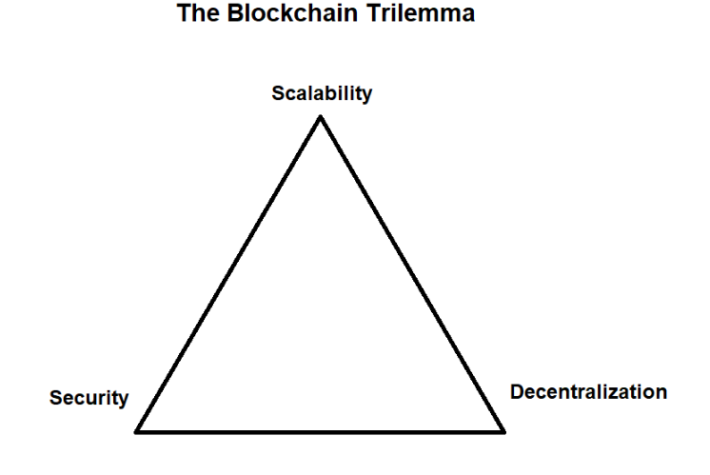 Basically, the blockchain trillema explains a "perpetuum mobile" in the blockchain world. Vitalik found out that you cannot have scalability,security and decentralization at the same time. You can have:

Since IOTA focuses on microtransactions, the founders realized that the blockchain technology is the wrong approach if they plan to build a cryptocurrency for the IoT, so they took advantage of another DLT technology: DAG.

What is an DAG 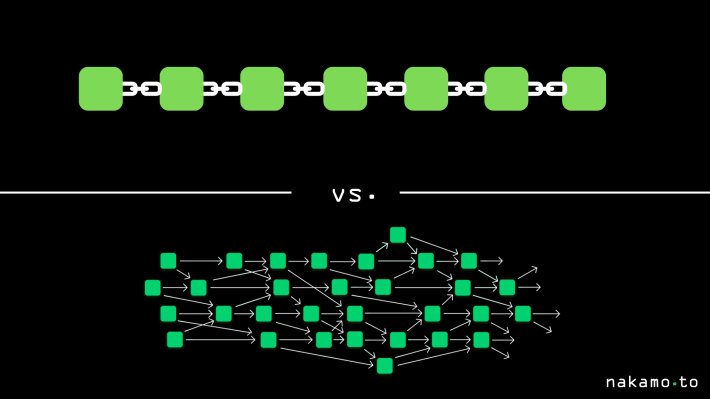 The Directed Acyclic Graph or DAG, is another form of distributed ledger technology. As you can see in the image above, the main difference between the a blockchain and a DAG is the structure. While the blockchain is a chain of blocks where each new block is attached to the previous block, the tangle is a network of transactions which are linked to other transactions.

How are transactions being validated?

Compared to the blockchain network, where miners are being rewarded for spending their electricity the tangle dispenses the need for miners and therefore the tangle is feeless. In the DAG network, instead of miners validating transactions a new transaction always validates 2 previous transactions before being attached to the network. This means that (in theory) the more people participate in the tangle network the more secure and scalable the network becomes because on the one hand, more nodes validate transactions and since there are more participants transactions can be faster validated.

Right now, the tangle has a central instance called the "coordinator", which if we summarize it is a node which makes sure that no participant cheats the system by analyzing the entire network. So basically, at the current stage IOTA is not decentralized. But IOTA came up with a solution how to remove the coordinator, they call it "Coordicide": https://coordicide.iota.org

If IOTA manages to finish coordicide, iota would be the first cryptocurrency which solved the blockchain trilemma.