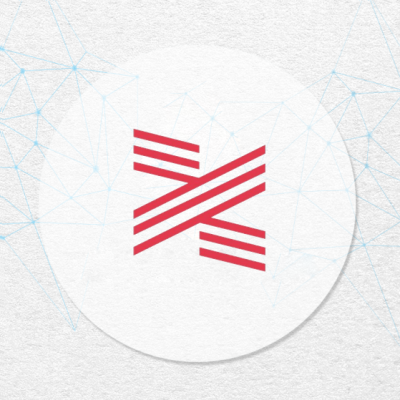 XMAX is gaming and entertainment industry focused blockchain project that was founded in 2018. The project is attempting to leverage the strengths of blockchain technology to allow for more fair and attractive industry related services.

The entertainment and gaming industries also stand to gain much from the application of blockchain, which perhaps explains the wealth of projects that are turning their attention to gaming platforms and entertainment verticals. With a tagline stating “Compute the future”, the goals of the XMX are ambitious, given the competition in the space.

XMAX’s Software Development Kits use the JavaScript language, which is one of the most popular programming languages in the world. Developers will use JavaScript to create decentralized applications (DApps) - and they have described their focus as being 3D games, web browsers, messaging, music, videos and more.

Unfortunately, few details exist on the development of the project and the milestones of the future.