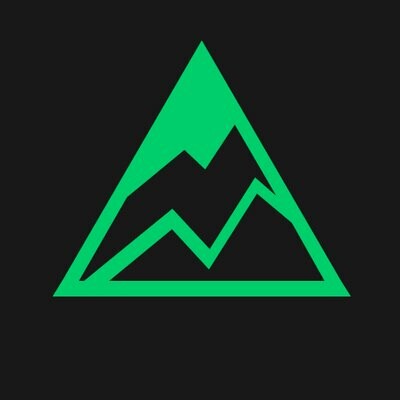 The team has provided an extensive and lengthy roadmap, proceeding all the way into 2022. The team spent the first two quarters of 2019 working on public API disclosure, a middle-ware layer, verification code, and the betas for a virtual machine and functional language.

Given the relative newness of the project, there is not much in the way of production level ready features. Version 1 of both the smart contract and the wallet is only expected to begin development in 2021. 2020 will be spent on a single node on the testnet and a smart contract SDK.