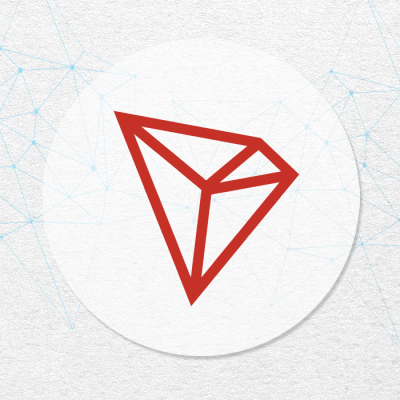 Tron (TRX) is a decentralized content entertainment protocol which is based on blockchain and was created in September 2017 when Justin Sun, CEO & Founder of Tron, created the Tron Foundation. The entire idea of the Tron network is to change the way that entertainment is shared and consumed leaving the rights of fair earnings into the hands of the content creators.

The idea of compensating content creators fairly has been a lost cause in the traditional social media industry. Platforms such as YouTube often take a majority share of any advertising revenues, and platforms like Facebook do not provide any earnings to content creators at all. Using a combination of blockchain and P2P technology, the Tron platform aims allow users to retain a fair value for their content they create and most importantly, the content creators always own the rights to their content. TRX is the unit of account on the Tron network and are often known as Tronix. TRX uses Lamport Digital Signatures which makes it quantum resistant and future proof. It also uses zero-knowledge proofs which helps to maintain privacy for users. Tron launched their mainnet on June 25th when they migrated all of their ERC20 tokens into fresh Tron blockchain tokens - this day will always be known as Tron independence day.

The founder of the Tron network, Justin Sun, is already a highly decorated entrepreneur. After being labelled as one of Asia’s Forbes 30 under 30 and being known as a protegee of Jack Ma, CEO & Founder of the multi-billion Dollar Alibaba Group. However, things have not always been easy for Sun in cryptocurrency as he was accused of plagiarism regarding the Tron whitepaper when it was initially released. However, since then, Sun has come forward and cleared up the accusations.

In this tag you can discover Tron (TRX) news, price prediction, opinion and analysis created by users.

Eye of the storm - weekly portfolio updates for HIVE, TRX and BCH

Well, is that time of the week for me, once more, to see how Hive, Tron and BitcoinCash is moving. Not up this week, for what it seems. Tron is business as usual, delivering their tiny results as expected. Tron 10k stake - 5 TRX Wink website - 25 TR...

Cardnao, Ethereum classic, EOS and tron is on a uptrend. Here a price chart of five cryptocurrencies. Cardano/USD Cardano is a $1.58 at 7:44 PM GMT, with a gain of 12.34% in the past 24 hours. Cardano with its 24 hours high will set its resistance le...

Sadly scammers are always trying to find new ways to steal your money and is why i will start making theses kind of posts warning people about different new scams out there so people will know more before they get hit by one of these scams. One scam...

ENG Hello Steemians and Tronlers. I got free tokens in my tron link wallet again the night. There were: 1 USBJ USBJ is a stablecoin of TRON. It's generated through decentralized smart contracts on the TRON network. Anyone can pledge TRX as collateral...

Why Tron and Tron related Tokens will explode

When it comes to crypto currencies investment, you do not just have to buy because its listed on the market cap or maybe someone bought it. A lot bought coins and altcoins after they thought that they will make them rich but it never happened. Someon...