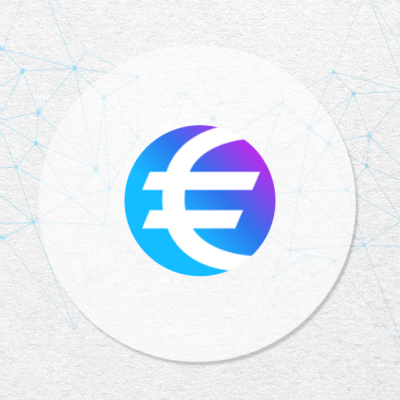 Statis Euro is a stablecoin pegged to the Euro and was launched by blockchain project Statis on its network in 2018. The token is pegged on a 1:1 ratio to the Euro.

Stablecoins are currently a notable trend in the cryptocurrency market, with a few projects either launching stablecoin on their own network and exchanges joining the race. They allow traders to overcome the volatility of the market and have proven to be a useful tool, as evidenced by the growth of the stablecoin niche.

The Statis team is targeting 4 major use cases for the token: trading, cross-border transactions, payments and as a hedge against traditional assets. Generally speaking, cryptocurrencies have been praised for providing incomparable in almost all of these areas, but a Euro pegged stablecoin holds even more value for those would like to minimize damages from volatility and have a stablecoin backed by the Euro.

The latter point was a key factor in launching the stablecoin, as the team felt that they could satisfy the increasing demand for cryptocurrencies in the European market. The stablecoin is available on Stasis’ own Stasis wallet, which has apps on both the Android and iOS platforms. The token is an ERC-20 token so can be stored on any compatible wallet.

Stasis itself, a tokenization platform, could be used in many ways in conjunction with the Statis Euro stablecoin. For example, the stablecoin could be used to trade for other assets which have been tokenized, such as currencies, bonds, treasury bills and stocks.