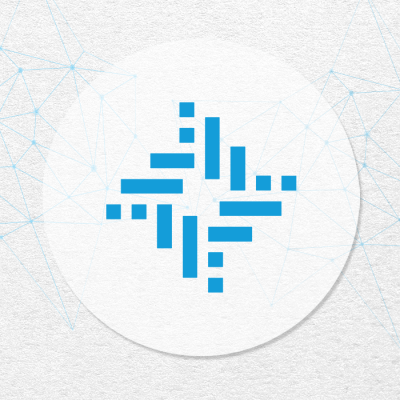 The RIF token is a cryptocurrency launched by Rootstock, the company behind the Rootstock blockchain, which is attempting to bring smart contracts to the Bitcoin blockchain. The token was launched in 2017 by

With a strong focus on creating the new “Internet of Value”, the Rootstock team is designing several core features that they see as necessary to establish this new internet of value. These features are the aforementioned RSK Smart Contract Network, the RIF OS and the RIF token itself, which acts as the fuel that keeps the economy going.

The team is trying to offer a comprehensive solution for infrastructure related blockchain services through its Root Infrastructure Framework Open Standard (RIF OS). This is a suite of open source protocols that underpin the various services that the platform has to offer. These include protocols for storage, oracle services, off-chain payment processing networks and data transfer.

The project has touched some significant milestones in 2019. In May, the team released its Lumino project to the public, which brought its layer 3 scaling solution for smart contracts on the Bitcoin blockchain. The team claimed that the network could handle up to 5,000 transactions per second.

In June, the team expanded the services of the RIF Name Service to include domains and aliases from any blockchain, which enhances interoperability.

The rest of 2019 and the first half of 2020 will see the team work on the communications, payments and storage protocols, among other things.

The RIF token is the unit of account in the standard RIFOS infrastructure that functions and complements the RSK network. This open decentralized protocol service grants permission for decentralized applications. Also OS RIF provides developers with...