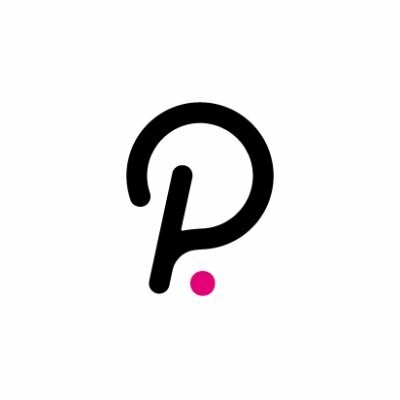 The Kwikswap team is excited to announce the upcoming deployment of Kwikswap V2 Testnet on ACALA Parachain.  Kwikswap is a unique decentralized exchange protocol on the Ethereum mainnet which allows users to swap, create markets and participate in y...

Our First Milestone For Another Grant Is Almost Completed

We’ve previously mentioned that we are bringing Curve Finance’s AMM to our parachain on Polkadot, and now the first batch of code has been submitted for approval. This is great news — it means we’ve achieved the first of two milestones for our Web3 F...

Polkadot has managed to get the attention of many DEFi projects and the smart contract companies. There are many decentralized networks out there who are planning on moving their infrastructures to the Polkadot ecosystem. This is not only for the dec...

What is Polkadot (DOT)?

What is Polkadot (DOT)? Polkadot is a next-generation blockchain, capable of connecting multiple specialized chains into a single universal network. Therefore Polkadot aims to overcome the drawbacks of individual blockchains, i.e. the impossibility o...

Parity technologies, the people behind the Polkadot's Parity signer app have decided to collaborate with the UC Berkeley for blockchain education. Parity has been pretty much active in the Polkadot's substrate ecosystem with their Signer app on Andro...

Let your IoT device spend some money. For your benefit

In 2019, a robot-artist Gaka-Chu first sold its drawing for cryptocurrency. Having received an order directly from a customer via a mobile app, it (or he/she then?) generated a picture for a reward in crypto to pay for electricity and paints. That is...

The concept of Sofi or social finance will begin to break into the coming years thanks to the advancement of decentralized applications and the growth of Blockchain. The Crypto world will give you that characteristic touch that we need, decentralizat...

We just held the third instance of our community call, which serves as a monthly check-in and update for our growing body of DeFi supporters. Just like the previous two times, we had Equilibrium CEO Alex Melikhov, Director of Customer Success Lesley...

Polkadot is now getting it's parachain ready for the final stage. A lot of crypto projects are interested in the parachain interoperability and dot's scaling capacity. So it's interesting to see how it goes in real world scenario. The team behind the...