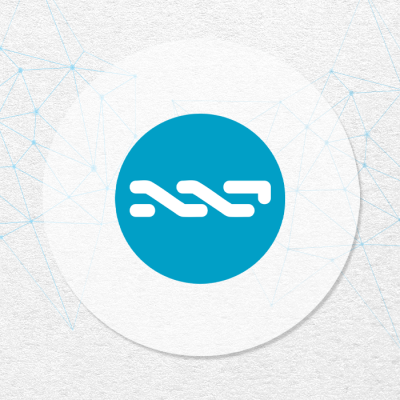 Image Source The Nxt network Nxt is an open source cryptocurrency as well as a decentralized payment system. The protocol uses proof of stake as a consensus to validate transactions. The network allows the exchange of digital assets, communication v...