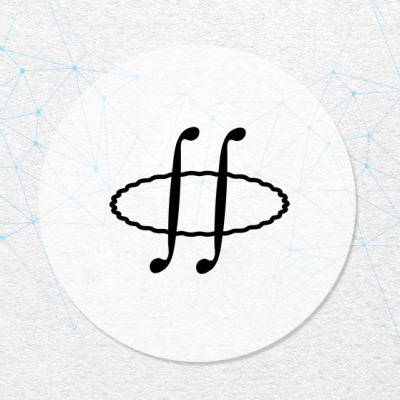 Newton (NEW) is a blockchain project that aims to offer communities the infrastructure to run their own economy through governance models, incentives and collaborative initiatives. Launched in 2017 by Chinese businessmen Jizhe Xu and Shubin Li, the goal of the project is to foster communities where every contributor receives a commensurate reward for their work, as opposed to the more disproportionate distribution of wealth in current corporate economies. The platform is named after Sir Isaac Newton.

The Newton team places a heavy emphasis on the technology that it uses, which it believes will lay the foundation for strong community models. The team outlines their technology stack as follows: an application layer, a protocol layer and a self-finance layer.

The application layer is self-explanatory, being home to decentralized applications for payments, insurance, marketplaces and so on. The protocol layer is composed of the various protocols that support the application layer services, such as protocols for digital identity, payments and supply chains. The self-finance layer is the most fundamental layer and forms the basic technologies and services of the platform, like that for IoT and AI.

Details are scarce on development goals for the rest of 2019. However, the development team has released two major updates in 2019: Community Incentives and NewMall.

Community Incentives is a reward scheme in which users receive NEW tokens for their contribution of computing resources. Perhaps more significantly, however, is NewMall, dubbed the “Amazon on Blockchain” by the team. NewMall is an e-shopping centre where users can purchase multiple items from well-known brands. The Newton team has said that it hopes to reach 100 million users over the next 5 years.

Hey friends 👋 If you've watched my YouTube videos or read my blog posts, you'll know that my exchange of choice here in Canada is Newton Crypto. I came to Newton because they weren't charging crazy fees like so many other exchanges. I'm just a small...

Hey friends 👋 Wasn't planning to write a second post today, after my new post about the great deal on Ledger hardware wallets that's on right now! But I just saw some news and I really wanted to share it with you. This one is for my friends in Canada...

Today, Newton is adding new coins that are related to the decentralized finance (DeFi). Feels like déjà vu? See this post for the latest additions and my comments on this exchange. This time, we will be able to trade four more coins on Newton's platf...

Before the listing of the first premium token on Huobi Prime, the HT value went up in anticipation of the increased trading likely to follow after the first prime listing. Huobi’s global strategy has been working thus far, and they are keen to stick...