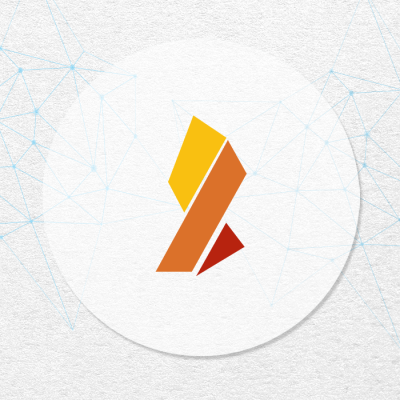 Ignis (IGNIS) is a blockchain platform founded by Jelurida, the same entity behind the launch of the Ardor and NXT blockchains. Ignis has been described as the public blockchain of the Ardor platform where DApps can be developed, lightweight smart contracts executed and where other transaction features exist.

Smart contracts are the primary selling point of Ignis; specifically, lightweight smart contracts, which according to the team is “a framework for developing a layer of automation on top of the existing Ardor APIs.” Developers can delay their transactions, set conditions including conditional approval, and work with other logic.

Though smart contracts are its most distinct feature, the Ignis blockchain possesses a number of features for a typical blockchain. This includes a messaging service, a voting system, coin shuffling, multi-signature accounts, asset exchange, a marketplace and much more.

Jelurida considers the list of 20+ features as making Ignis suitable for a variety of use cases. The team has described Ignis as the main child of Ardor and “an essential part of the platform.”

The team has already achieved a lot in 2019. Together with Ardor development, the team has released child chains, lightweight contracts, coin exchange enhancements and child control infrastructure, among other things.

Q3’s agenda, which includes full nodes for Android devices and production of child chains, is currently in its testing phase. Q4’s milestones, which are currently under development, will see the release of hardware wallet integration, UI enhancements to the wallet, and pruning and snapshots on the testnet.