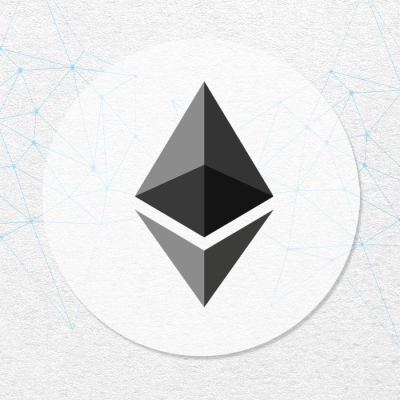 Crypto Lending — The Panacea for Borrowers

As conventional financial lenders become more stringent on customer creditworthiness, many borrowers have had it rough accessing loans — and we completely understand them. The situation had been even worse for crypto owners who, despite holding crypt...

CRYPTO : A CANADIAN HACKER and CYBER CRIMINAL IS ACCUSED OF STEALING 50 MILLIONS DOLLARS IN CRYPTOCURRENCY with SIM-SWAP TECHNIQUE

Good day everyone,  that event shows how sensitive are still the personal data of the people in cryptocurrencies. A guy of 19 years old, is accused to have stolen 50 MILLIONS DOLLARS in CryptoCurrencies. The SIM-SWAP was the technique used , and this...

I recently had the chance to discuss SoMee with Christopher Kramer who is the founder and CEO to learn more about the project and where it’s headed in 2020. SoMee is a blockchain-based social network powered by the ONG cryptocurrency which is an ERC-...

Hello,How is you day going?It's another edition of DAILY CRYPTOS PRICE UPDATE.Today: 21/1/2020HAPPY NEW YEAR!The market is getting very unstable these days.Today it will go up and the next day, it comes down.As at yesterday, it was down and today i...

Beyond the Bitcoin Hysteria - A Look at the Underlying Blockchain Technology

Unless you have been hiding under a rock for the past year, you have probably heard about Bitcoin. The world's most popular cryptocurrency has been on a tear, rising to extraordinary heights and crashing back to earth just as fast.   Some Bitcoin...

U.K's tax authority on market looking to a Blockchain tool to help them identify cybercriminals.

The maximum U.K' tax authority HM Revenue and Customs (HMRC), is on the market looking for a Blockchain tool that will help them track and identify cybercriminals, operating in crypto space. The Blockchain tool is on the radar from the tax agency, th...

Candlestick patterns are used to predict the future direction of price movement. Here we have 16 of the most common types of candlestick patterns. Discover what they mean and how you can use them to identify new trading opportunities and trends. What...

One more crypto firm to move out from Europe due to 5AMLD.

The 5AMLD rule is causing some troubles to crypto firms that operate in Europe, and make them re-adapt outside the continent finding places where the policies are more friendly to their business and customers. Free picture from Unsplash.com This time...