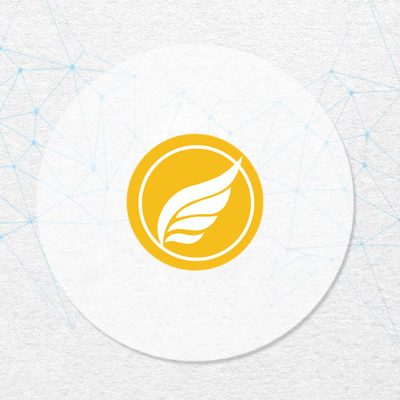 Egretia is a blockchain based project that is attempting to overhaul the HTML5 workflow development, and provide several other services in the HTML5 ecosystem. The project was founded in 2017 by Peter Huang, who wished to see the advantages of blockchain be leveraged in the gaming industry, which Huang has extensive experience in.

The project terms itself “the world’s first HTML5 blockchain engine and platform”, and the platform provides, or intends to provide a range of services that include the aforementioned workflow, four core platforms and an incubator. Blockchain solutions for content creators, channels, advertisers and other stakeholders are also on the agenda.

Egretia’s Engine, which is a blockchain based game development engine, is the project’s most significant feature that is currently on offer. The software supports cross-platform play and a complete workflow in game development. Egretia Wing is a code editor which offers a few distinct features, the team says, when compared to other code editors.

Although the roadmap hasn’t received an update on its outline in some time, the team has clearly stated their intentions going into the future. Egretia intends to support Ethereum, EOS and other blockchains. The remainder of 2019 is expected to bring the Egretia Advertising Platform, Egretia Virtual Goods Trading Platform. The support for other blockchains and a stable release of the Egretia platform is expected in the first two quarters of 2020.

As for completed milestones, the team has been working on several products and their testing procedures in 2019, including the Egretia SDK, a digital wallet and the Egretia Blockchain Game Platform.

Those who have been around for awhile must remember what the end of 2017 and the beginning of 2018 were like. Every single day a new coin would start its mission to the moon and everyone would jump on the bandwagon. As little as a tweet from McAfee w...

With our recent Open Source Announcement, we are looking forward to further traction and partnerships around Cartesi! We’d like to officially announce that we’ve joined Egretia’s HTML5 Blockchain Gaming Alliance, introduced below. This partnership an...