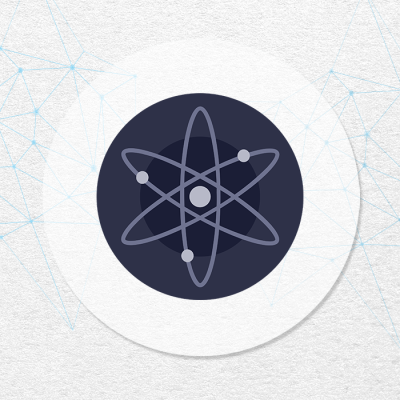 Cosmos founding team described the Cosmos ecosystem as the “Internet of blockchains”. Cosmos’ goal is to develop an ecosystem of crypto networks bridged by open-source tools, which streamlines transactions between them. What makes Cosmos (ATOM) token...

When Will People Demand More from Their Blockchain Other than "Fast" Transactions and High Yields?? Enough Is Enough Already, Solana (SOL)!

*obligatory not financial advice*   What is Diffusion Finance? Evmos is a new blockchain that is known for its high interoperability with both Ethereum and also the entire Cosmos network. Diffusion is a decentralized exchange on this new blockchain....

Coslend CLND: A Lending Protocol on the EVMOS Blockchain for the entire Cosmos Network

*obligatory not financial advice*   What is Coslend? Coslend is a new lending protocol on the Evmos blockchain that enjoys extremely high interoperability with both Ethereum and the Cosmos Network. Evmos is a new smart contract blockchain that is onl...

It has been several months since the project was first envisioned. The launch / Mint date has finally arrived and will commence on Thursday the 30th of June. For those who are users of Cosmos: The internet of blockchains the participation process wi...

As Bitcoin (BTC) continues to range, it might be the right time to slowly reinvest into altcoins in order to get ready for the next bull run which will start when we do not expect it. To choose the right ones, it makes sense to focus on top altcoins...

HODL Vs. TRADE - Which Strategy Is The Best?

Let's start with some quick definitions: HODL: Hold On for Dear Life. This term was invented by Michael Lewis. Although it can be applied to any crypto, it was initially invented for the first holders of Bitcoin (BTC). The maximalists think that BTC...

Follow https://twitter.com/_CryptoDegenNFT  Join http://discord.gg/QD9XEbzBXz (Whitelist Open)   LAUNCH DATE The Cryptocurrency Degenerates NFT Art Collection will be launching on the 30th of June at 8am EDT (Whitelist Round). The Public round will...