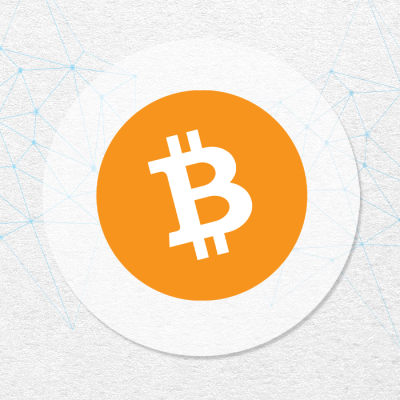 The Do's and Don'ts to have Crypto Success

According to the Metamask team, this new cryptocurrency wallet scam is designed to affect careless users. What occurs is that the attackers ‘poison’ user’s transaction histories in their crypto wallet by sending bogus tokens worth $0 to said wallet....

The Crypto That I've Fallen Out of Love With

The longer you are in the cryptocurrency market, you will see many projects come and go. Some great crypto projects that you believe have the potential to truly do something special. And then some that you’ll think have no chance of surviving. You’ll...

Beware of Taking Profits on Altcoins

Imagine you found an investment opportunity that could realistically hand you a 1,000% return over just a few years. That’s a rare and special thing.  Also, it’s the reason you’re getting into crypto. You want to find that next big altcoin. Maybe it’...

How to Live on Crypto: Pay Bills

Hi, and welcome back for the final installment of this first run of how to live on crypto. Today I’m going to try to show you how to pay your bills using cryptocurrency. This is the most difficult part of living on crypto. If you can’t do it where y...

Tragedy of the third coin: How far is the top?

A ‘new bitcoin’, ‘the ethereum killer’…wonder how many times these two phrases have been used in the crypto space? Countless. Bitcoin’s introduction changed the narratives for cryptography and created relevance for blockchain technology. Its primary...

The last year has been an extremely bumpy ride in the crypto market. We began 2022 with hopes and dreams that prices were about to soar higher. There were even talks about it being a Bitcoin super cycle. As we all know, it was all downhill from there...

I will buy Ethereum instead of Bitcoin. Here’s why.

Taking Care Of Your Mental Health During The Crypto Bear Market

In one of my previous posts, I already explained "How I Am Preparing Myself For The Next Crypto Bull Market", and can you think of anything more important than preparing yourself for the next bull market? Well, I can. If your mental health looks wors...

Bitcoin crossed $17,000 to reach its highest price level in over a month; Ethereum breached the $1,300 resistance as other cryptocurrencies rally in a ‘positive’ start to the week. Now those lines sound like I am excited…I’m not. But it’s hard not t...