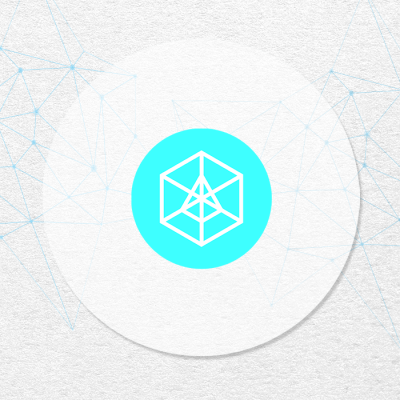 Arcblock is a Blockchain-as-a-Service (BaaS) platform founded in 2017 by Robert Mao. Arcblock offers businesses ready available solutions to help them leverage blockchain technology for their needs.

Describing its mission as making “blockchain technologies a part of our everyday life by making it easily accessible and useful.” To this end, they have developed several solutions that span the range of blockchain’s applications: identity management systems, Intellectual Property protection systems, governance models, document and data verification, and a suite of developer tools. The team has said that is making changes in several industries including finance, technology, insurance, healthcare and gaming.

To help businesses hit the ground running, the team has made the decentralized application (DApp) creation process as simple as possible, even forming starter templates, services and pre-built components. Development languages supported are Python and Java; Android and iOS development is also made as easy as possible.

The team has made much progress in 2019, with the first quarter of the year focused almost exclusively on foundational services like the ABT wallet and SDKs. The most significant development from this quarter was the launch of the ABT chain. The following quarter saw enhancements to the ABT chain, and the release of the Forge framework and SDK. The team also released a new decentralized identity solution.

Q3 and Q4 2019 will be focused on the ABT Token Bus and the optimization of the ABT ecosystem respectively. The ABT Token Bus provides “real-time reactive communications.” The team plans for the Token Bus to support IoT and smart devices. As for the ecosystem, the team will develop a marketplace and a corresponding SDK, and budget resources towards helping developers launch their own DApps.

As a developer, or someone who wishes to bring their company on to the blockchain, getting started with platforms like Ethereum can be difficult if you don’t know where to start and don’t know how to code. Arcblock.io is a new service on the market w...