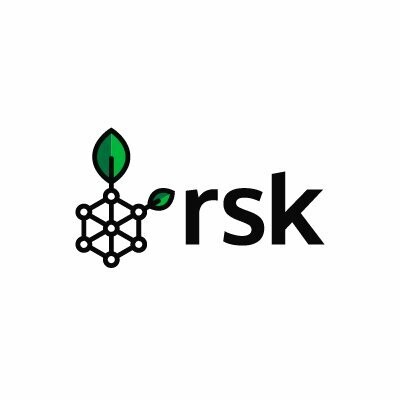 The project takes inspiration from QixCoin, a cryptocurrency that was launched by the same development team, and Ethereum. The project can be described as an effort to bring smart contract functionality to the Bitcoin network, marrying the versatility of the former with the security of the latter. In order to make secure Bitcoin’s future as the de facto cryptocurrency, the team says, it would need smart contract capabilities.

The Rootstock network features two tokens: RBTC and RIF. The former is called a “Smart Bitcoin” and the Rootstock chain is pegged two ways to the Bitcoin network, meaning that the two tokens can be exchanged between the two chains. The RIF token is the token that fuels the Rootstock Infrastructure Framework Open Standard (RIF OS), a protocol and application layer that the team has built to facilitate the development of professional-grade applications. The RIF token will be used to pay for services on the DApp marketplace.

The Rootstock network has already seen the development of multiple use cases, including those in the fields of finance, insurance, law, charity, gaming. Finance is a particularly strong focus as a use case, with envisioned use cases including off chain payment networks, micropayment channels, escrow services and decentralized exchanges (DEXs).

Other noteworthy features of the Rootstock project include merged mining, which allows Bitcoin miners to receive rewards and secure the Rootstock network for no additional effort, and the fact that, as it is Turing complete, it allows the implementation of privacy enhancing techniques like CoinJoin, ring signatures and zk-SNARKs.

The memes are coming friends. I feel the need, the need to meme! It's funny but it's true. Any Hitchhiker's Guide To The Galaxy fans reading this? Give this post a thumbs up because you'll be very pleased to learn about a future giant project which i...