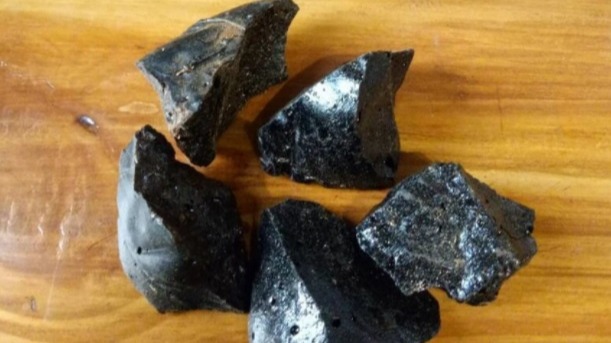 A friend of mine whom I consider to be my brother recommended I should try the so-called "Mumijo", also known as Shilajit. Some people also call it the sweat of mountain, 'cause it is found exclusively in one area of the Russian Federation's chain of mountains. Mumijo is a sticky "tar-like" substance (some people also consider it to be a crystal 'cause it is often found in rock-like shapes and forms) and plays an important role in Indian traditional medicine.

The most common color is black, however, white and brown Mumijos have also been found, mostly in the Altai mountains!

Scientists from the city of Barnaul carried out tests in the laboratory and discovered a few very interesting things. The percentage of amino acids in Mumijo "rocks" is 1%, on average, respectively, however, the percentage of humic and fulvic acids is over 10%, on average. Ph varied from 7.0 to 7.7, making it either Ph neutral or alkalic! To me, the most interesting information they discovered is the percentage of ash, which is quite high! Over 20% (from 20-30%, on average). Chains of mountains where Mumijo can be found are not known for volcanic activity, yet, we are finding ashes, which indicate there actually was some kind of volcanic activity, a long time ago.

Lead, arsenic, mercury, and cadmium have also been found, in insignificant quantities, well below the highest permissible levels, so, mumijo consumers can keep their peace.

Here comes the shocker! Mumijo consists of over 85 minerals (in ionic form) that are important to human wellbeing, including ZINC, which is the most important mineral, due to its capabilities of deactivating and eradicating "bad" bacteria in our bodies (predominantly, guts). Approximately 25% of Mumijo are minerals, while protein levels are at 15%, respectively!

Allegedly (not confirmed by scientists), Mumijo can cure Alzheimer's disease, and can definitely bring blood sugar levels back to normal. It also offers many cognitive benefits and enhances memory.

Mumijo easily dissolves in water, so intaking processes are simple, even though Mumijo's taste is bitter. My friend suggested I should mix it with distilled water. Distilled water is cleaning the entire organism, which means mumijo will find no particular "enemies", and its effects will be felt and experienced, immediately.

Keep in mind Mumijo is raising the level of testosterone (drastically), which may result in a somewhat "naughty" behavior unless the person has conquered (or satisfied) his/her biological "needs".

A study from 2012 which was carried out by Indian scientists at the Department of Pharmaceutics (Indian Institute for Technology), Banaras Hindu University, and Development Centre have discovered that Mumijo is effective at combating the "chronic fatigue syndrome" (CFS), perhaps due to high ZINC levels, which are essential for our wellbeing.

In another (clinical) study from 2015, it was proven that Mumijo is effective at combating hair loss, while at the same time raises testosterone levels. Testosterone is essential for reducing body fat, and maintaining muscle mass!

Since Mumijo contains fulvic acid which is a great antioxidant and a strong anti-inflammatory, it is great at preventing cellular damage, while at the same time it protects our body from free radicals, therefore, it has anti-aging properties.

Last but not least, it is a safe supplement for male infertility. In a study that was carried out by Ayurvedic Medical College and Hospital, scientists have been giving shilajit (Mumijo) twice a day to a group of 60 infertile men. At the end of a 90 day period, approximately 3/4 of patients showed an increase in total sperm count. 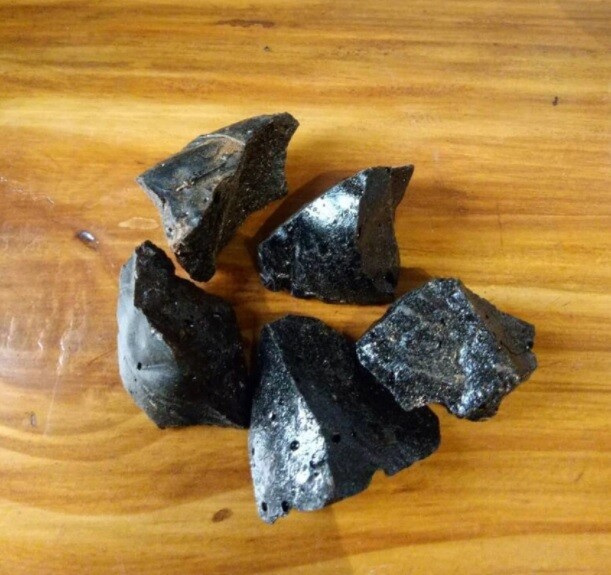