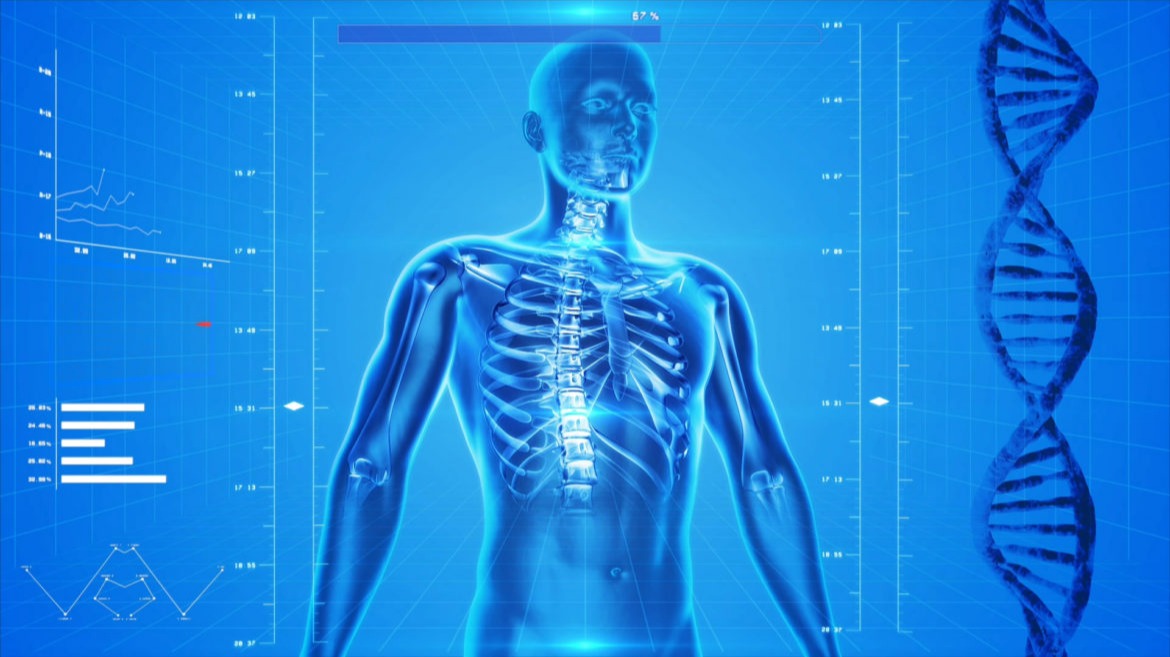 HGH (Human Growth Hormone) is also known as the anti-aging hormone and a fat-burner. Except for being the key player in the development, reproduction, and regeneration of every cell and tissue of our bodies, HGH is also very important for the overall health of the immune system and cognitive function!

Sugar (insulin), mental stress, adrenaline, and cortisol easily suppress the production of HGH, however, there are some things to know if a person wants to enhance the production:

a) Sleeping stimulates HGH, which is intimately involved with proteins that the entire immune system is made of! In fact, most HGH is being produced in the first hour after we fall asleep.

b) Intermittent fasting triggers HGH and increases its production for up to 1300% in women and up to 2000% in men! Whoever combines 8 hours of sleep with intense (but short) exercises and OMAD (one meal a day) is guaranteed to become one fat-burning machine.

c) Hypoglycemia: I mentioned the ability of sugar to suppress the production of HGH, well, having low blood sugar actually enhances HGH, but may be very tricky and difficult to handle by the people who are one way or another addicted to sugar. Every time you spike sugar (insulin) the production of HGH will decrease, so, try to avoid the consumption of carbohydrates as much as possible.

d) Arginine is an amino acid that is mostly found in meat products (pumpkin seeds and peanuts are also rich in arginine). It regulates the blood flow, produces nitric oxide (which means it can theoretically help me who suffer from the ED), and greatly boosts the immune system function.

f) HIIT (high-intensity interval training) is the second greatest enhancer of the HGH, right after intermittent fasting. It enhances the production by up 700%! It is very important not to over-train because that would spike cortisol (it decreases HGH and causes damage to the immune system).