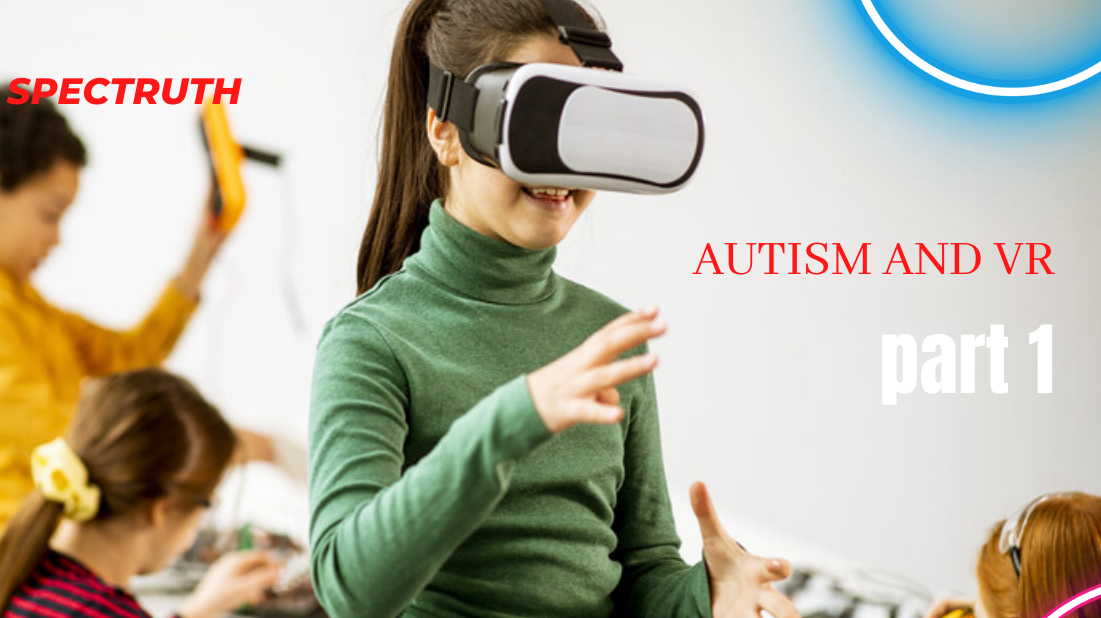 Virtual Reality (VR) is a computer-generated simulation of a three-dimensional image or environment that can be interacted with in a seemingly physical way by a person using special electronic equipment. It has been used as an effective tool for autism research.

The use of virtual reality (VR) has become an important research tool in the field of autism. VR provides unique opportunities to study social cognition in the context of immersive environments, which are not feasible with traditional methods. It also provides an opportunity to study the effect of social variables on sensory processing and motor control, which can lead to better understanding and management of sensory sensitivities and related difficulties.

Companies like Spectruth and ClassVR are paving the way for children to experience education and therapy. "Virtual Reality is going to transform human existence," says Mikail Aslan, CEO of Spectruth. ClassVR lets students learn science lessons in a virtual setting. In some cases, these lessons are even more desirable than traditional classroom settings because the lesson can be tailored to the student. The use of 3D rendering of difficult concepts like chemical structures help children retain 75% of what they are learning compared to the 10% in traditional teaching. The interactive features provide more exposure to difficult concepts and challenges students' understanding of the subject matter.

Virtual Reality could be used in many fields of education, therapy, and research. Specific areas where VR is being used include language learning, spatial awareness, creativity, and problem solving.

One example of how VR is changing the world was demonstrated by Boeing in 2008. The company engineers envisioned a method to train pilots with virtual reality prior to embarking on a flight. , to help alleviate anxiety and reduce the number of mistakes. Two years later, Boeing introduced FlightSim VR, a virtual reality flight simulation software that helps pilots prepare for their flights while in the air.

Additional benefits that often go unnoticed is the time and stress saved from taking the child to the school or therapy clinic. Depending on where the child is diagnosed in the spectrum, it can be a challenge to get the child ready, transport, take to and from the school/clinic and it is often during the middle of the day when traffic is the worst. VR is a real solution to real world problems parents face while treating their children. There are so many more ways to use VR to help your child, but the bottom line is that technology has come a long way since when we all first started using it.

VR has a long way to go before it becomes mainstream but the potential to help millions is amazing.

I've had a lot of people asking me what position I think VR is in and where it's going. I think that it has a long way to go before it becomes mainstream but the potential to help millions is amazing.

Spectruth's Island, "Meta for All"

People will socialize, play, date, work and learn at the 3D virtual Island. The Island's Learning Center is developing curriculum that is ideal for children with or without developmental delays. Spectrue (STRUE) utility tokens are on the Stellar network and will be used to unlock premium content and services.