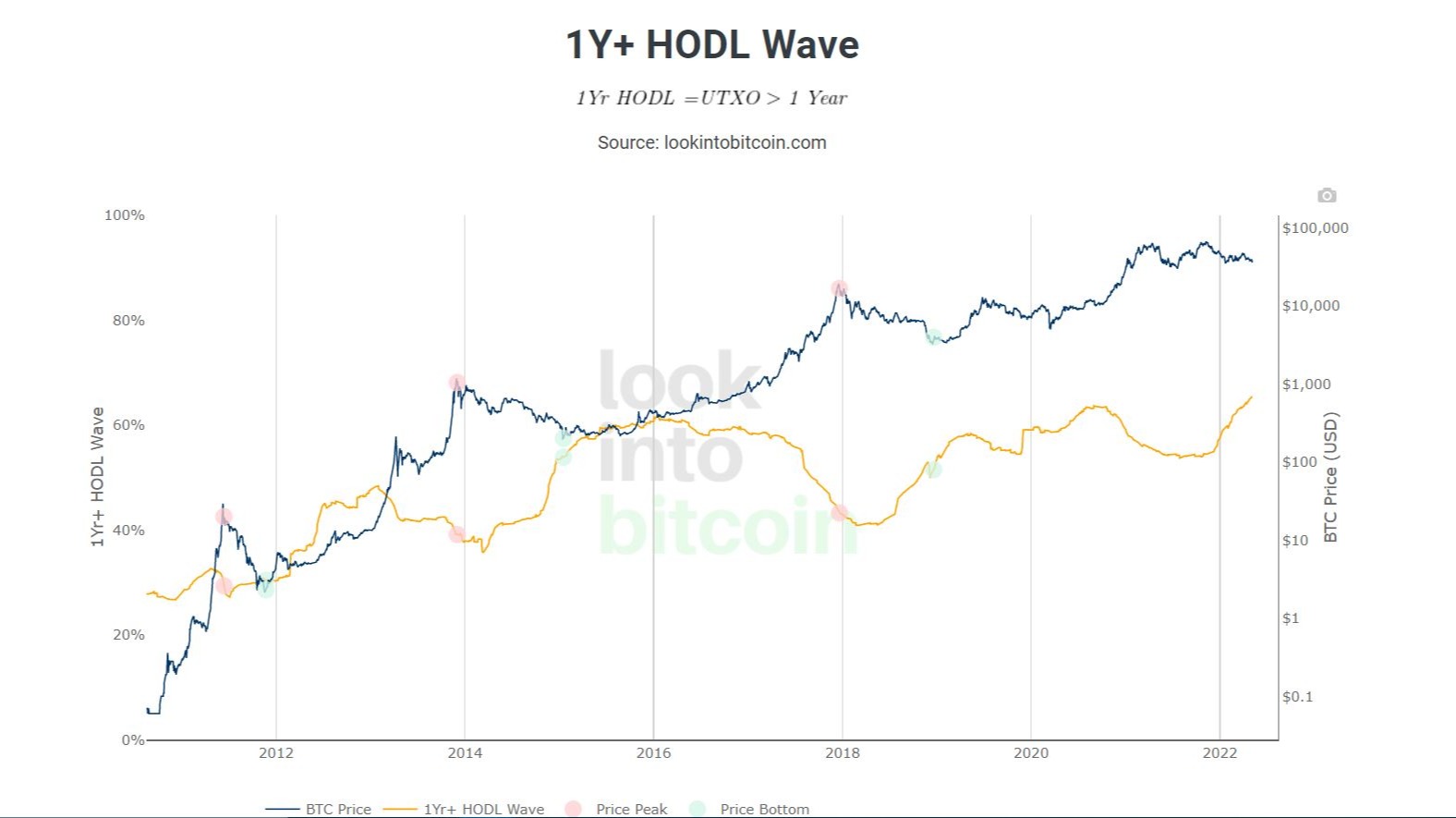 As a result, more and more coins are shifting from liquid fast-money hands to illiquid long-term holder hands. This potentially sets up the next supply shock and upward price action, but the timing for that with demand being so weak remains unclear. I remain bullish with a long-term view but am uncertain over a 3-6 month period. 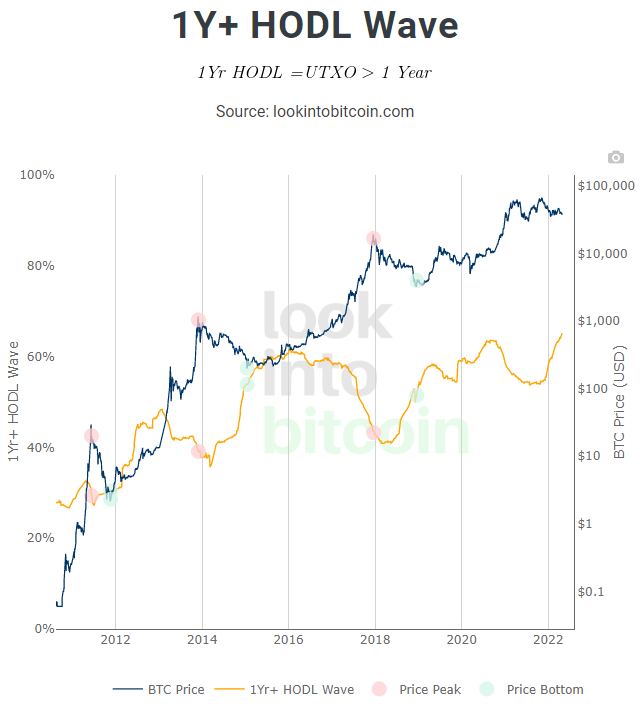 I view dollar-cost averaging as the best way to get exposure to bitcoin for most people that want some as part of their asset mix.

The Central African Republic recently became the second country to make bitcoin legal tender, along with El Salvador.  This is an extremely impoverished nation, one of the absolute poorest in the world, with low internet access (unlike El Salvador where mobile phone penetration is rather high), so this appears to be a mostly symbolic move at this time. It remains to be seen to what extent they will incorporate bitcoin into their various policies. The president of the country happens to have two PhDs in mathematics, and has been tweeting about the relationship between mathematics and his recognition of bitcoin as money. I’m not sure what to make of it.

Additionally, Panama passed a law positively regulating cryptocurrencies, clarifying their legal status, and allowing taxes to be paid with them. In combination with the fact that crypto transactions will not be taxable, this gives crypto nearly legal tender status. Notably, this one is more broad than just bitcoin because it recognizes a number of cryptocurrencies.

There are also a few small regions within other countries that have partial legal tender status for bitcoin, including the ability to pay taxes with it and/or have transactions with it be free of capital gains taxes. A couple of them announced this a month ago at the Bitcoin Miami conference.

Meanwhile, Fort Worth, Texas, announced that they will become the first US city government to mine bitcoin. They plan to do a pilot project where they will run three mining machines within city hall, which in practice is like running several servers. A number of US cities and states have signaled in various ways that they are bitcoin-friendly or broadly crypto-friendly, and this is one of the most direct examples so far.

There is a significant disagreement in the Bitcoin ecosystem about a potential soft fork. Unlike hard forks, soft forks are backwards compatible and optional to use, but they still do involve changes to a subset of the protocol.

This soft fork would add covenants to bitcoin, meaning that certain addresses could be restricted based on programmed rules between parties. This can expand the smart contract capability and scaling capacity on bitcoin with some novel use-cases, but can also reduce fungibility of coins. More importantly, the ideal way to activate a soft fork and the speed with which this one was proposed to be activated, are controversial aspects being discussed in the community, in addition to the technical details of the soft fork itself. Many people who have been in the bitcoin ecosystem for 5-10 years are on opposite sides of this debate from each other.

Overall, it’s a significant risk worth monitoring, but a soft fork that lacks mass user consensus is likely to end up taking more time to implement, if it’s implemented at all.

Bitcoin Core was recently upgraded to version 23.0. In addition to upgrading via optional and backwards-compatible soft forks, the Bitcoin network also updates via optional and backwards-compatible routine node client software updates, such as this one. Many node operators don’t update immediately; they watch for a while to ensure the new version is free of bugs before upgrading. As a result, the node network at any given time has a bunch of different (but compatible) versions running at the same time.

NYDIG’s April 29th weekly research report had a good highlight of this upgrade:

Perhaps one of the more important updates in this release makes Bitcoin more resistant to censorship. Historically, Bitcoin nodes have communicated with each other as default through port 8333. Ports allow internet traffic to be segregated like lanes on a highway, facilitating more efficient communication for specific applications. For example, SMTP (email) is sent through port 25. The issue with sticking to a specific port is that internet service providers (ISPs) can easily censor their traffic. With that in mind, the latest update allows new Bitcoin nodes to more easily utilize non-default ports, thus making it harder for ISPs to censor Bitcoin internet traffic.

NYDIG continues to be one of the most important companies in the bitcoin ecosystem in terms of both size and impact, despite the fact that many retail investors are unfamiliar with it. The company is mostly focused on businesses and institutional clients, although some of its subsidiaries are aimed towards retail.