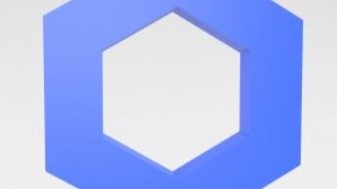 Can Chainlink be the Next Super Cryptocurrency? 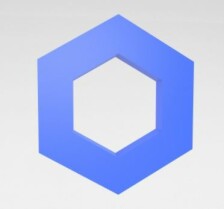 Chainlink, known in the currency market as LINK, is tipped to become the next super-coin by the cryptocurrency experts.  LINK had been on a vertical move of late and had shot past $18 just recently before hovering around $14 at present that helped it to be the fifth biggest crypto.

Crypto market experts are of the opinion that Chainlink is going to go upwards to the value between $100-$200 during this cycle itself, whereas some other wild suggestions expect it to go as high as $1000.

Some investors are sceptical about its current trend thinking that it may be unsustainable and have taken profits. To some extent they are justified in being sceptical.

Despite this, LINK did not lose any of the momentum and has maintained the trend upwards, and still going strong.

Many factors have led to LINK skyrocketing to new highs. One among these is the increased awareness among potential investors about the upcoming crypto coin through paper media as well as digital media. It is also helped by the squeeze of short contracts in the futures market. 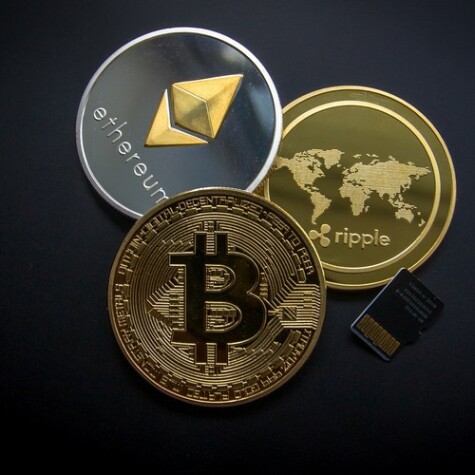 Ethereum had a dream run in 2017 when its price rose from a couple of dollars to over $1400. Though it is hard to replicate the bull run, if it continues its current trend, it will remain as the top sought out cryptocurrency.

I am from Kerala, India. Working as a freelancer.

Hi, I will be writing articles on most current developments in the cryptocurrency markets.