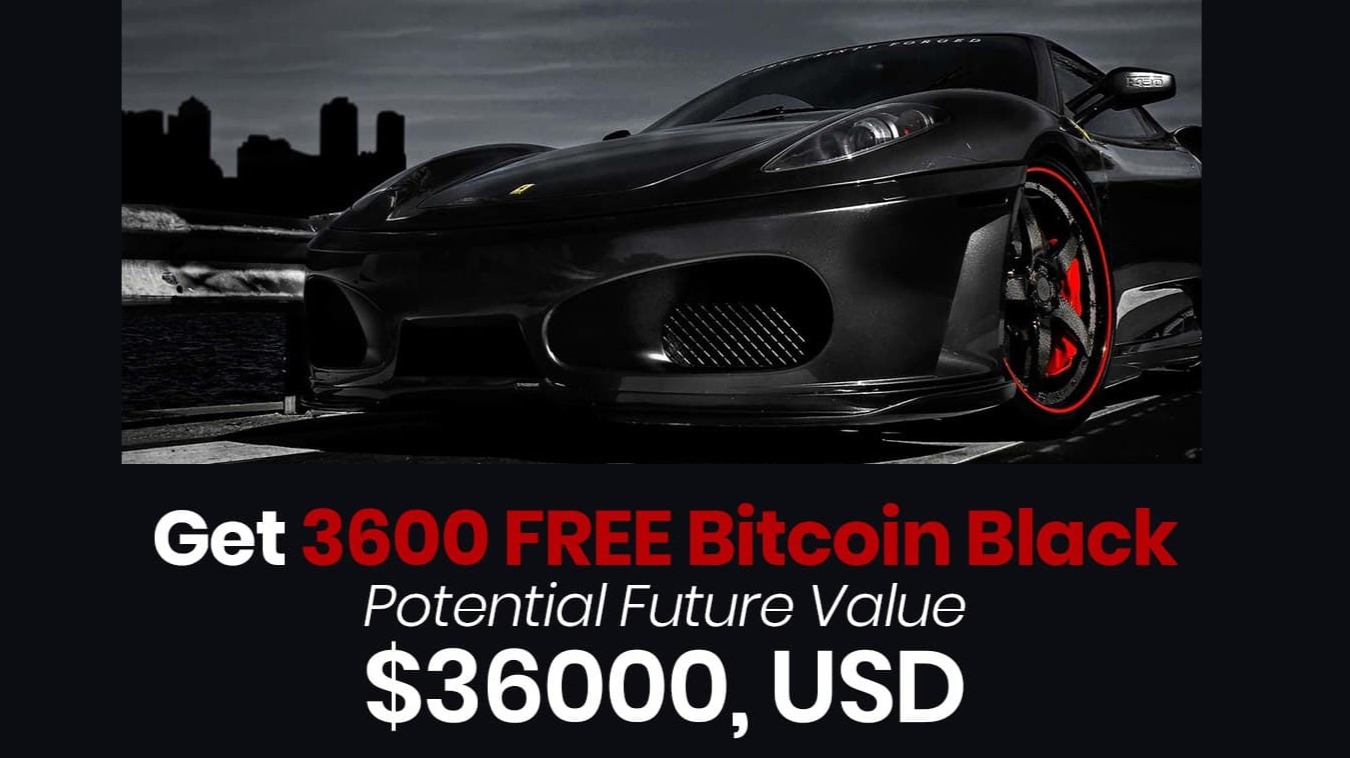 Cryptocurrency organizations and communities are refining existing technologies and developing new ones at an exponential rate.  Many heavyweights have made the scene introducing novel ideas over the years since the advent of the original patriarch "Bitcoin".

Ethereum was established in an attempt to solve the limitations inherent to Bitcoin, producing even more problems along the way.  Foresight, imagination and intelligence is not something that can always guarantee the success of anything even when you have all three in abundance.  Updates generally produce a long line of related bugs in most technological advancements.

Bitcoin Black entered "stage left" back in 2017 and consistently appeared to be on a well thought-out path since then.  There are many good and bad rumors surrounding BCB.  It seems that a lack of patience for many hoping for a quick airdrop is responsible for negative press.

It is rational to believe that enough evidence can persuade anyone to jump on the wagon and go with the flow while hoping for the best in any situation.

One of the things that would sway me to consider an organization like Bitcoin Black to be legitimate is if they had an outstanding document like a whitepaper demonstrating they had all their ducks in a row.

I read the BCB whitepaper to investigate their claim of success and evidence of growth since inception but became severely distracted by an inordinate number of typographical and grammatical errors.

The facts contained in the document appear sound and legit although the whitepaper was poorly constructed.

Typos and grammatical errors can creep into a document and evade the best attempts at proofreading but there are proper procedures that can minimize errors and maximize credibility.

There is no excuse for using a whitepaper riddled with numerous errors to represent and promote an organization but I applaud them for their efforts in creating a blockchain for the people.

Badly constructed documents always appear suspicious to most people.  An author can have a certain amount of artistic license and poetic freedom when writing informally although a formal document deserves much more scrutiny.  Scams are typically identified by the terrible grammar they contain and will hopefully continue to do so.

I wish success for the Bitcoin Black organization and feel they have an awesome project for the people.  Speed, cost and efficiency is what will set it apart from the outdated blockchains like Bitcoin and Ethereum.

The IEO and airdrop for Bitcoin Black begins when members reach one million. See the current number of pending airdrops.

I counted 96 serious errors at first glance and suspect that many more would be found upon closer inspection.

Bitcoin Black appears to be following a great path and may eventually become more powerful than the others, but not before creating an awesome whitepaper that will attest to their greatness.

My writing services have been formally forwarded to BCB support staff and I am hoping they take me up on the offer.

A total of100,000 coins are currently pending after purchasing the "Pre-Sale Packet 100000 coins (Stage 6)" and will hopefully be received by tomorrow.

Bitcoin Black is apparently close to their target of 1 million members which would mark the start of something big.

The IEO and airdrop for Bitcoin Black begins when members reach one million. See the current number of pending airdrops.

I visited my Bitcoin Black wallet this morning on January 18 and confirmed the deposit of 100,000 coins.  Coins are typically sent to the designated wallets within 72 hours if the transaction info is correct.  Problems can occur when users use an exchange and end up sending fewer bitcoin as payment.

I transferred the payment via Uphold knowing the exact amount would arrive there. 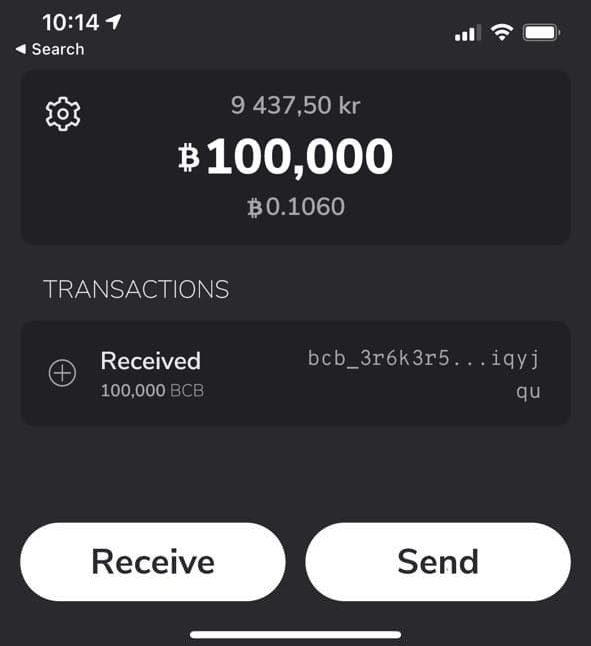 I am a Publish0x Team Member and admin at https://publish0x.gq/publish/ 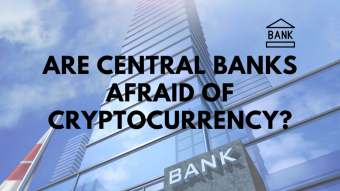 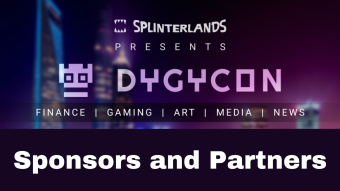 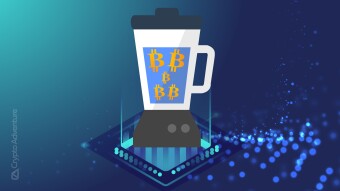 Bitcoinmix.org Review: How it Works and Why it Stands Out