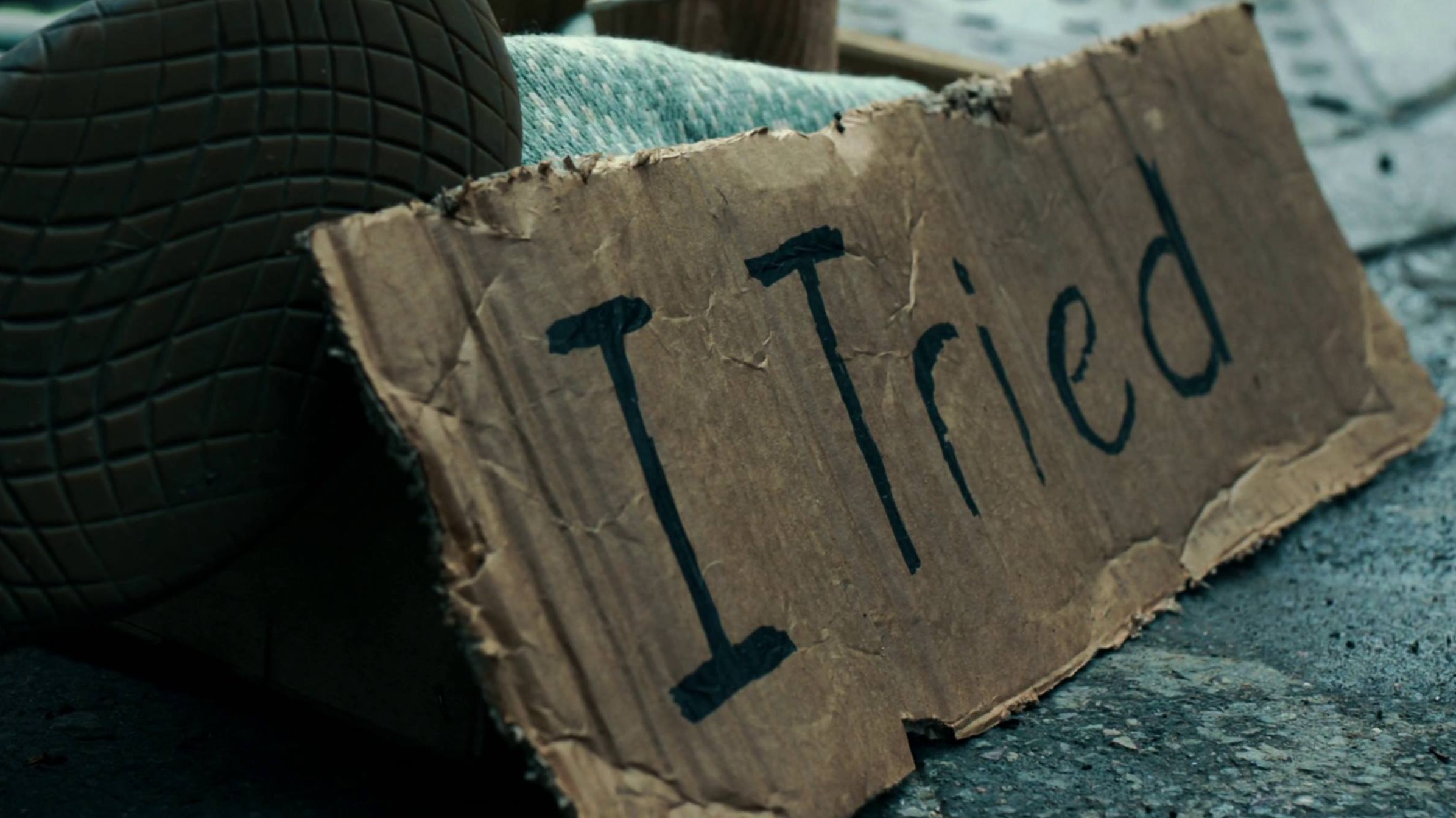 Rednaxela The Dragon Tried Not To Feel

Rednaxela The Dragon Tried Not To Feel

Rednaxela first made his debut at Publish0x in Rednaxela The Brave Dragon and subsequently returned in Rednaxela Again Did Rise. Rednaxela Did Rise Again poem provided details about the battle that continued to rage. Rednaxela Tried Not To Feel is the third poem that completes the story creating a trilogy about the infamous dragon.

Rednaxela tried not to feel
but in his heart a love did burn.
What happened next did make him reel
His one true love then did return.

Details about that did not seem
to be correct in any way.
The dragon felt it was a dream
so fast asleep he hoped to stay.

He asked her why she did come back.
She answered but did not explain
why she thought true love he did lack.
Her words resounded with disdain.

A battle raged within his heart
that made him feel the war was lost.
Emotion ripped his mind apart.
He fought to win at any cost.

He did not want to wake from this
and find out that she was not there.
He thought his one love he would miss
but woke up and did no more care.

It appears that the dragon was not sure if the return of his love was actually a dream and therefore wished to not awake. Rednaxela eventually faced his version of reality and insisted he did not care.

This current post completes the trilogy about the dragon but does not close the door to possibilities.

Crypto, poetry, and other related or unrelated material form my published books or otherwise by Alexander Smoljanovic