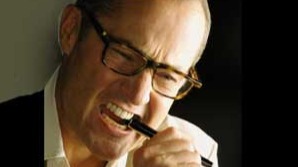 This story is a totally true story that happened to me a couple years ago at one of my ex jobs. You see my job consisted of going to work and playing on the computer for about 8 hours or maybe 5 hours if I went in late. It got quite boring fast. But one day was special, very special, more special than the Special Olympics. I will enlighten you with this tale.

Luckily I had a big office all to myself where I could sometimes do things that would go unnoticed. And they had cameras all over the building except for my office (well as far as I know / I fucking hope so). So I decided to just try to maintain my composure. But with every painful second that went by the itch intensified by 100 times. It just got itchier and itchier and itchier. It felt like a trillion chiggers break dancing on my inner anal wall. It was the closest thing I could imagine to being addicted to a severe drug like crack. No pun intended with crack. So I sat there squirming in my chair like a retarded jelly fish out of water. When suddenly I caved in and decided I had to scratch it. Lunch was in 30 minutes so scratching it with my fingers was out of the question. Even if lunch wasn't soon I wouldn't do that cause that's just gross. So I had to find a quick alternative.

But just then I heard my uptight supervisor Dan coming in my office, so I threw the pen on my desk as fast as I could and sat up as straight as a Viagra stricken pelican and acted like nothing was up. He came in and chatted about his son's new girlfriend or something lame I didn't give a damn about. I just wished he would leave, I needed to itch more!!!! So I painfully smiled at his stories that were lamer than an everclear concert. But finally I couldn't take it so I mentioned I had to get my lunch cause it was almost lunch time, I was hoping this would give the signal that I wanted him to leave. And thankfully it did, that nigger nuts stood up and said “have a good lunch sir” and started out the door. I was FREE, as free as Rosa Parks when she got a free seat. He was right at the door when he stopped and turned around. Nardly FUCK, I thought, when is this person just gonna leave. He said before he left, “by the way can I borrow your pen”, I didn't know where to turn, I could lie or give him the fecal pen that I so aggressively scrapped my hole with. I just told him “sorry Dan, I don't have any pens that work”. But the grubby bastard wouldn't take no for an answer, he pointed at my fecal pen and said “what about this one”. I told him “I think that one is out of ink”. But the bastard continued further, he grabbed the pen and said “I can probably squeeze some more ink out of it”.

I didn't care at this point I just wanted to wash my digits get my grub and sit down to a nice peaceful lunch and scratch my brown eye when I was done. So he grabbed the pen and walked off. Finally, I thought. So after washing my hands and getting my lunch, I just started to bite into my freshly nuked chimichanga when Dan just happened to walk by again. This time he poked his head in my office and started talking about a report he wanted me to help him with. When I slowly looked up from my lunch it hit me like a mule kicking me in the gut. There was Dan with the fecal pen in his mouth CHEWING THE CAP!!! I wanted to cry. I almost spit up my half eaten chimichanga all over my computer monitor.

I got all hot, sweaty and dizzy but I tried to keep it real. But I didn't know what to say or do, here I was staring at my supervisor while billions of poo particles danced on his lips and all I could do was act like a deer in the headlights. My mouth a gaped, stunned and feeling euphoric I said “I have to pee” and I literally ran out of my office as fast as I could. Now I might have got mad at my supervisor in the past and wished ill thoughts on him but I never would have wished this to happen. I don't think this punishment was fit for even Saddam Hussein. So after I got back from the bathroom I tried to clear this evil thought from my mind. But just then my butt pipe started to itch like madness.

In a sick way I kind of thought this whole thing was humorous. So I just said “fuck it” and I scratched my ass with several pens and started leaving them on the desks of all the people I didn't like in the company hoping they had a chewing fetish with pens like Dan did. 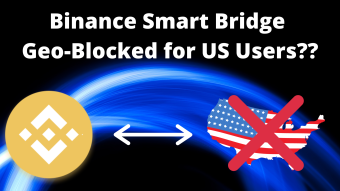 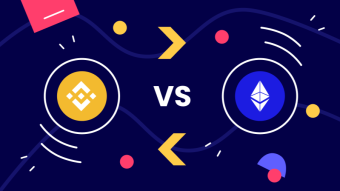 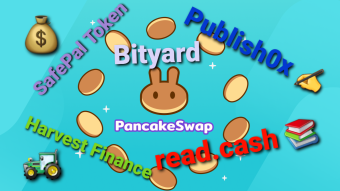