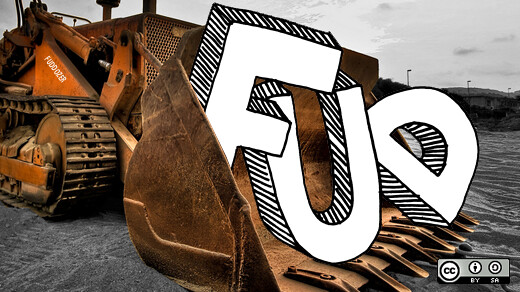 No FUD allowed in Crypto. 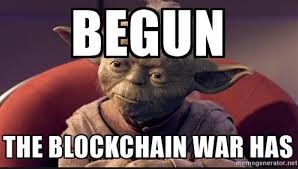 I have plenty of hopes for many aspects in my life. Hopes for my kids to have bright futures, hopes that maybe one day my wife and I can retire. We all have hopes for our futures and those hopes belong to each and every one of us, to have and to sometimes even share. Hope is what keeps our heads up in difficult times.

Hope can be found in our ambitions and challenges. Hope is also part of the world of Crypto.

Fear, Uncertainty and Doubt. The end game attack that most competitors use against a stronger opponent. It’s normal to see this poured over a proud community in crypto that might be facing a low on their currency. The FUD factor then gets ignited by players on the other team looking to drive away and damage a well to do community.

So, when I mention a coin like Cardano, you can almost bet that in the wormwood lurks those who want to drive home negatives.

Negative misinformation and false statements meant to only crease the wrinkle in a issue or concern. They create FUD and can create a huge issue for any coin during its growing period.

Cardano is not alone, in fact, every coin has and does face FUD. It can be found in communities and in the media, FUD can be ominous in the form of widespread media manipulation or very subtle in the form of a simple few words.

FUD can have an impact, or be easily removed by a well-managed community and its moderation team.

While Cardano and others are combating the FUD, try to remember this, FUD is exclusive to those who do not support the endeavor of a particular coin or project.

Those who push FUD normally end up on the short end of the stick, because FUD only works if it isn’t looked at in the right light, because FUD is normally the byproduct of success.

You see, you can’t have success without FUD, because FUD follows the success of any endeavor, looking for the weakest links who are fearful and uncertain.

So as we watch all the new coins out there climbing the charts, keep in mind that if you choose to take part in their community while you invest in their hopes, you too should be vigilant and protective of their hopes as well as your own.

Defeat FUD when you invest by remembering that FUD only works on those who do not believe in their own hopes and dreams. So if you believe, don't allow FUD into your ambitions to succeed, because FUD is useless and unproductive. It has no value and never will.

Media Influence Podcast. Get your project out there in the podcast world. Videos are great, but smart projects know who listens to Podcasts.